wait? Not with us: Google approves Pixel 4 and Pixel 4 XL in huge posters

Today we already officially know that a media event is planned Google October 15 in New York will introduce us to the new Pixel 4 family devices - although this will happen after a particularly rich variety of news and leaks about the smart devices on the way (which has already become a kind of puzzling tradition at the giant company), when even the people of Google Respectfully, you do not really endeavor to keep the products secret in preparation for the event, but choose to publish it publicly in one of the most popular places in the world.

Advertising posters for thepixel 4, revealing its new and upgraded camera array and the fresh orange hue with which it will be available for purchase (among other things), popped up in Times Square in New York - a few weeks before the press conference scheduled for unveiling. Apparently the company does not really believe in the surprise effect that other smart device manufacturers are trying to preserve - and is convinced that partial exposure ahead of time could actually lead to greater interest among the public.

In the current incarnation, the exterior design of the two Pixel models should be almost identical (except for the physical dimensions themselves of course), with a significant "forehead" above the display panel, a small black "chin" below it and a square photo array at the top which will undoubtedly draw comparisons To the one that can be found in the devicesiPhone 11. 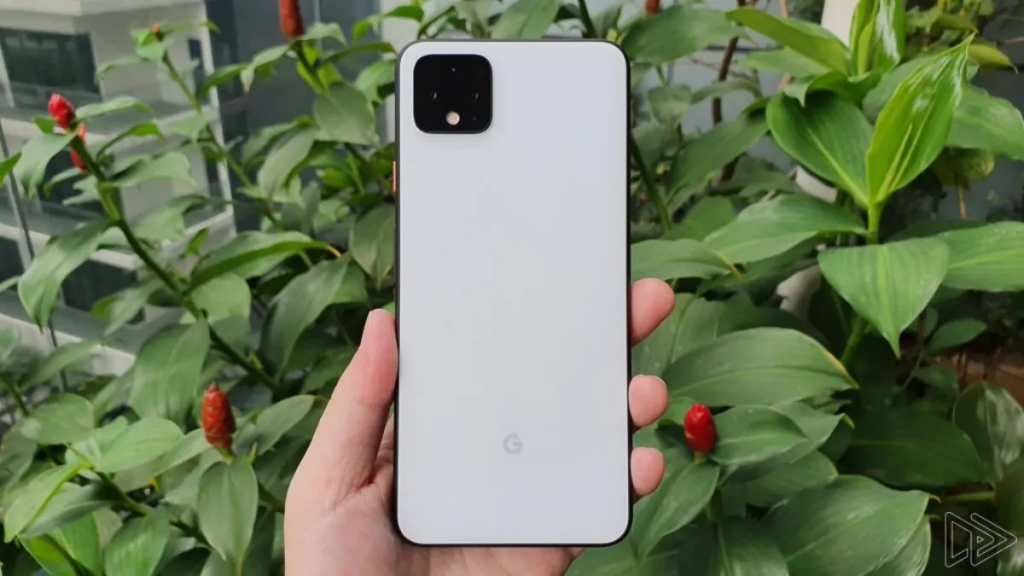 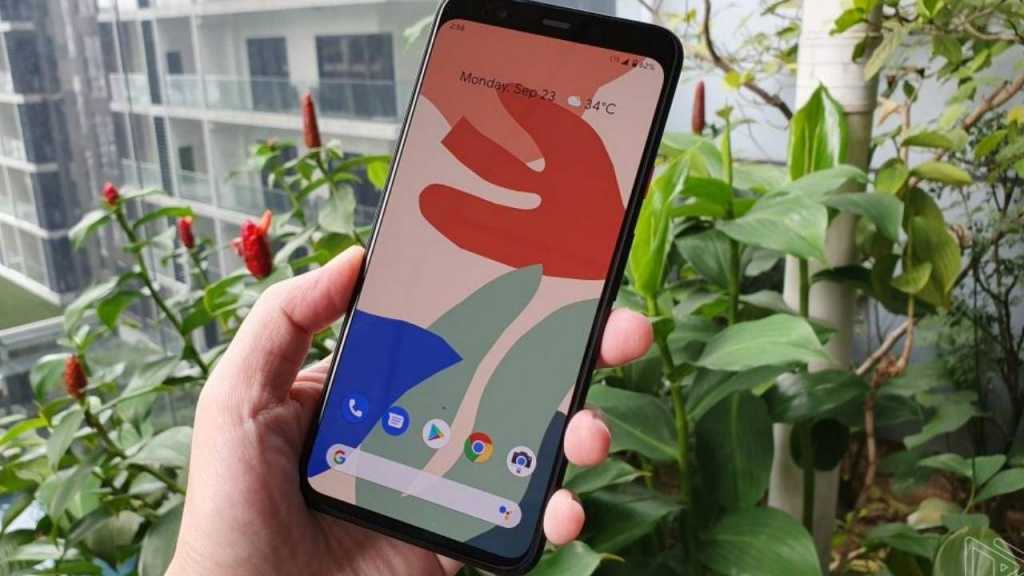 The photography capabilities of the new duo are expected to be at the center of things, as in the generationspixel Previous - with a pair of rear cameras in one place, ostensibly with 12 megapixel resolutions for the main sensor and 16 megapixels for the secondary sensor (for close-up shots of up to 2x), optical image stabilization systems and a host of new processing capabilities that should provide good performance More More in challenging lighting conditions. The third sensor at the back will be a spectral depth sensor that will not provide photographic products alone but will help the other two units to be more accurately aware of the objects facing them, so the decision can be addressed to thepixel 4 andpixel 4 XL as smartphones with a triple main photo array.

The front of the devices should be no less interesting, with a single selfie camera but also no less than four infrared sensors that will allow for accurate and reliable XNUMXD facial recognition - and next to all this awaits us also the highlight: the first Soli sensor of its kind.

The Pixel 4 models are intended to be the first commercial devices on the market to feature a precise and gesture-based ultrasonic control sensor, part of the innovative Soli project presented by Google As a technology concept several years ago. Users will be able to make relatively intuitive and gentle gestures with their hands and fingers and control a host of actions on the smartphone without touching it at all.

And what about the prices? The prophecies say we should expect a recommended tag of 800 dollars or more for thepixel 4, and a price of $ 900 or more for his big brother - when in both cases it is a price without additional tax, as is customary in the United States of course. European prices are expected to be higher because they will include the tax within them, and it seems that a bet of 900 euros or more perpixel 4 and 1,000 and above topixel 4 XL is requested in this case. 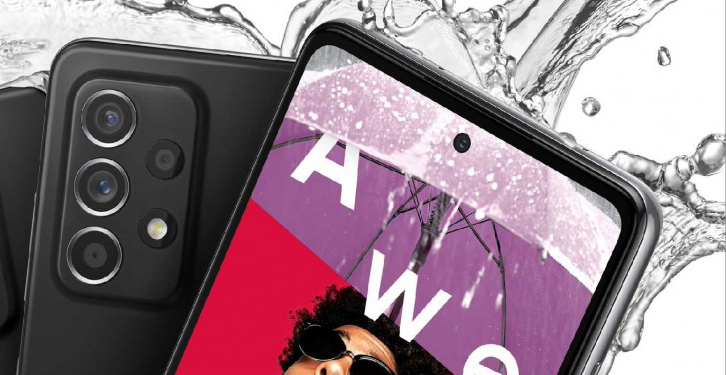 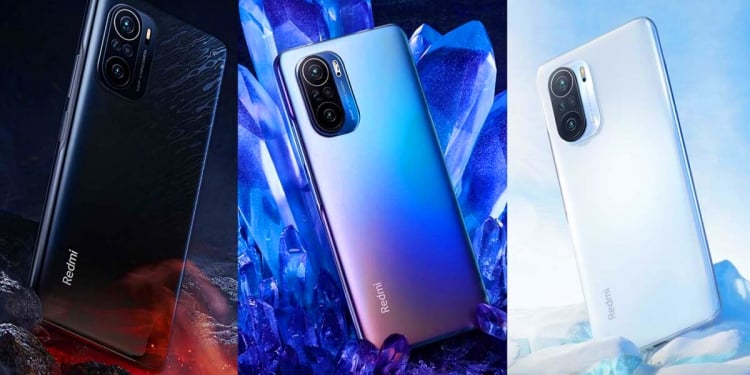