Wireless charging for your future car, courtesy of Qualcomm

Also in the compound of Qualcomm Company We visited the largest consumer electronics exhibition and, as befits a huge company, there were quite a few interesting exhibits that could become relevant to us all within a few months or years.

The highlight of the stand was a display showcasing an impressive Maserati demonstration car, equipped with a measuring system and driver assistance based on Qualcomm's Snapdragon hardware, almost like this on many of us's smartphones, with fast cellular connectivity at the center of things as a platform to see amazing things. Like autonomous operation or network cloud In which the various vehicles will communicate with each other, warning each other against dangers and hazards, and the like.

Inductive charging for wired cars - is it possible?

Another one of the most impressive demos of Qualcomm Belonged to the world of vehicles: Halo, an induction electric charge for electric vehicles (or hybrid with a battery pack), roughly the same as that which is becoming increasingly popular in small smart devices. The technology of Qualcomm Is supposed to be charged using a dedicated stationary floor surface (and a suitable counterconductor in the vehicle itself) with a general power of up to 20 kilowatts, for parking in private homes, in businesses and in commercial complexes.

This is not a supercharging of public charging stations that reaches up to 150 per kilowatt and charging times of an hour or a bit, but this is the best power available in the wired home charging area for electric vehicles, and Qualcomm declare that its charging times and efficiency can be similar Very much those of a dedicated outlet connector.

Snapdragon 845 is a chip that will offer advanced graphics processing capabilitiesARM, And thus will be very beneficial for a new generation of virtual reality systems that need advanced performance and agile displays. This is reflected in his freshly created virtual reality blood and provided an impressive environment for exploring outer space. We will not be surprised if by the end of this year the vast majority of the latest fake reality glasses in which the processing is done within the head unit will be based on the new chip,Snapdragon 835 that stars in the field now.

In addition, there were also demonstrations of high-quality visual gaming,Snapdragon 845, demos of capabilities based on artificial intelligence Based on the chip - and an explanation with a demonstration of its new SPU unit, Secured Processing Unit which separates from the rest of the hardware components and will store in it the most sensitive and important personal details of the user. Quite intriguing. 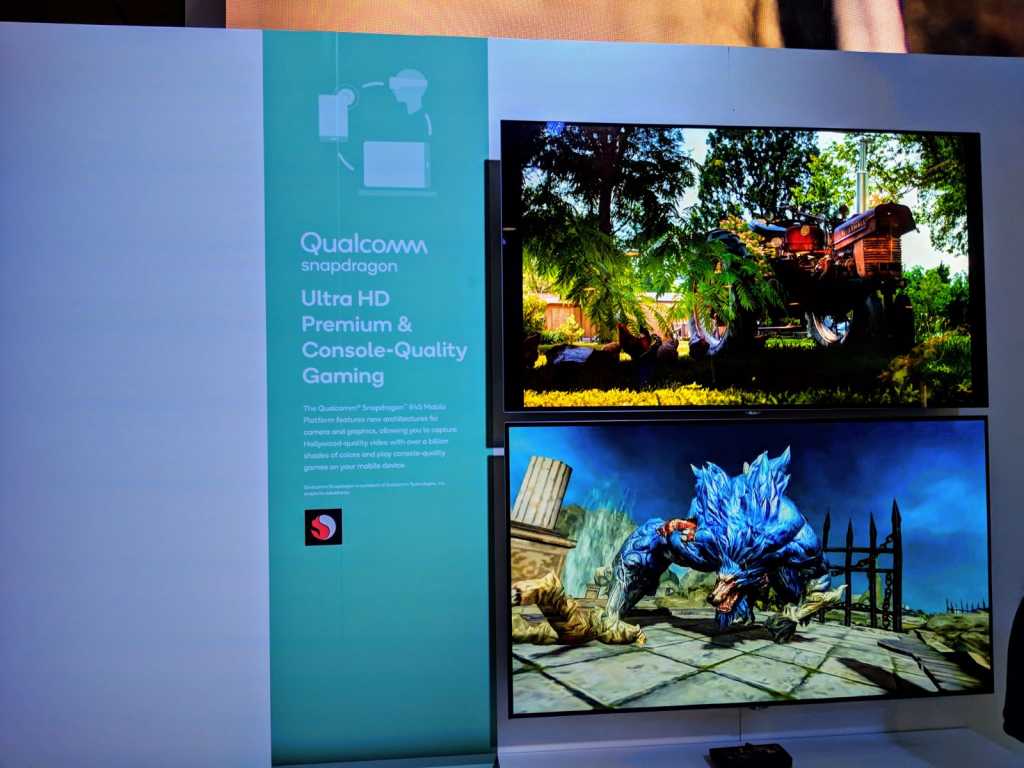 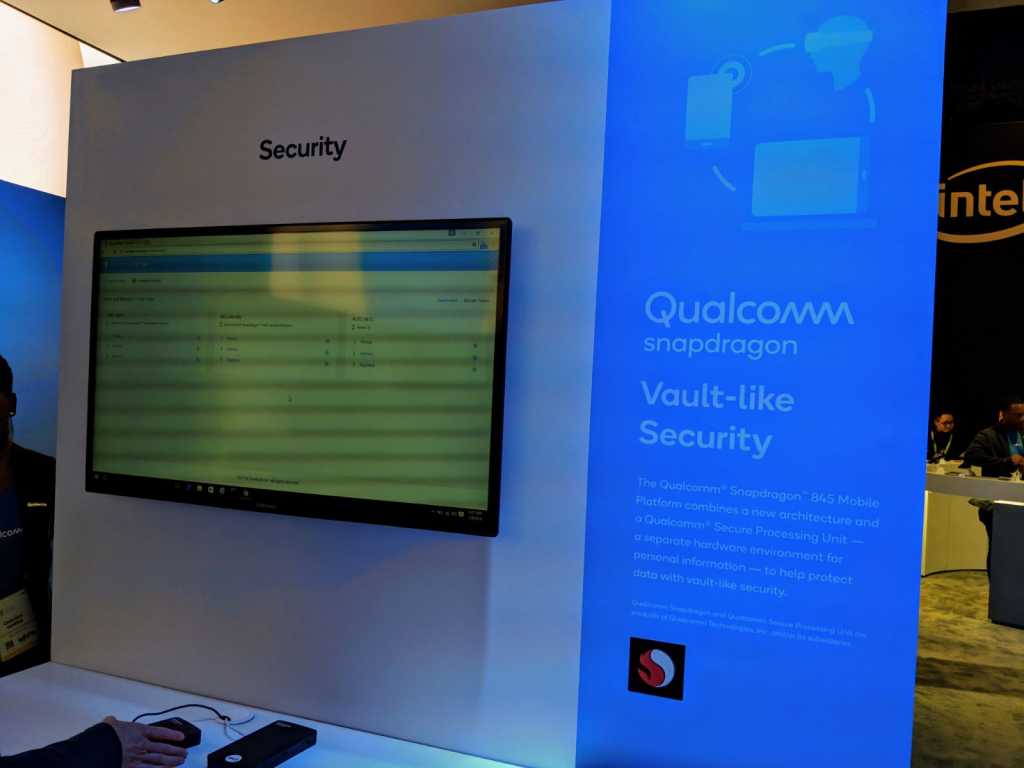 Super Graphics and Writer Security In one product

Transfer files between computers in gigabyte 7 per second

Another demonstration of the company was a new 802.11ad 60ad, which works at a very high frequency 3.0GHz bandwidth, and can support file transfers over a few meters at speeds of several gigabits per second, and even faster than a wired XNUMX USB connection. It is not clear when we will see this technology being added to our smartphones, but the company did demonstrate medium and reasonable laptops and small stationary computers that included the standard chips, Acer - so there is hope that his massive commercial adoption may come this year. 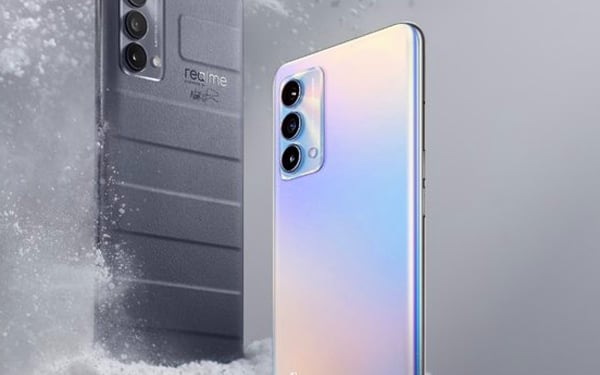