Within touching distance: Has Samsung's mysterious smartphone already been introduced?

A new rumor has it that theGalaxy X is not an invention, but a real product that has even made an appearance at CES 2018 - but in a confidentiality that matches its status

We look forward to the arrival of the first smart device with a flexible and foldable screen since 2010, and we must admit that after countless vague promises and statements on the subject that did not come true, we began to lose some of our hope and interest - until the latest report arrives. סמסונג Has introduced its first real device in futuristic technology to an audience of investors and selected and limited customers.

The report, based on an anonymous source, tells of a pair of prototypes presented at a closed and secret event at CES 2018, with ultra-massive flexible 7.3 screens that will not prevent the product from being compact enough to fit into any pocket thanks to its ability to return to a folded position. May be used ostensibly in both open and closed mode, and another model with a panel that folds inward and will ostensibly require a combination of an additional display unit that will allow work even in closed mode (assuming there is indeed such a capability). 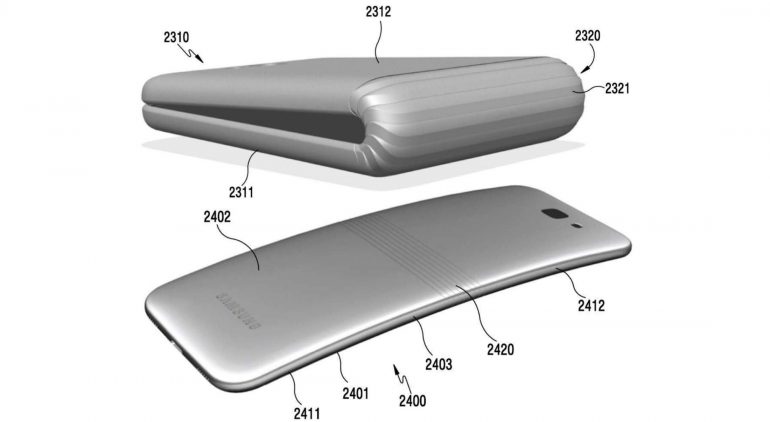 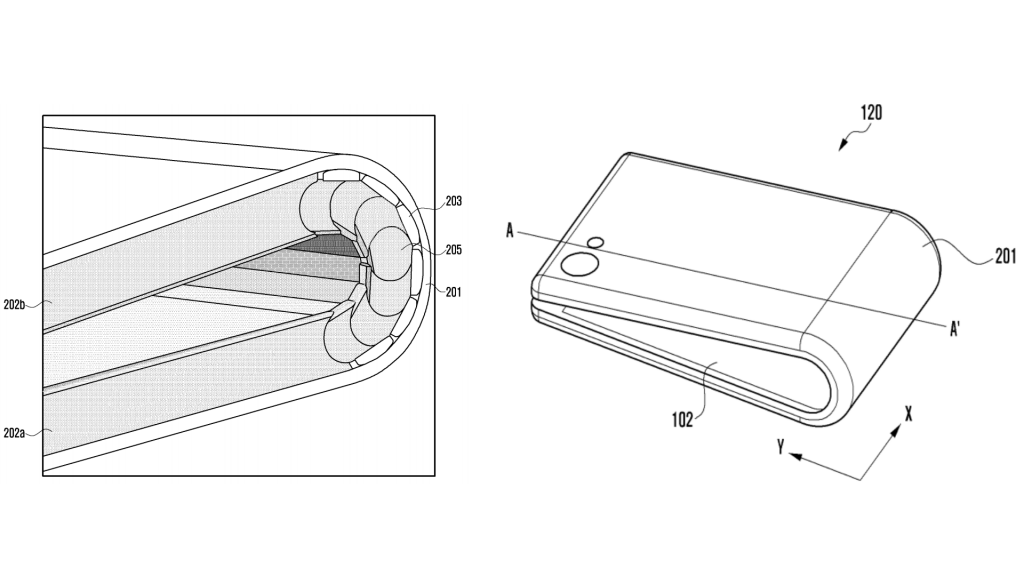 Could this be the first device on the market with a folding screen? Based on some patent registrations of סמסונג From the past, this is definitely an option

Currently it seems that the possibility of an inward folding screen is more plausible for mass commercial application, and the claim is that the company plans to start mass production of the panels in mid-2018 - on the way to a real official launch, finally, in December or early 2019, perhaps under the model name Galaxy X (which has been on official Samsung documents) for the past two years.

We are still skeptical about our chances of seeing the real folding device in less than a year, but are willing to give these rumors a chance - hoping they do not disappear as if they were, but get some continuity with shards of details and more evidence in the coming months. Do you also keep your fingers crossed for this? Share in the comments.