With the announcement of The new Snapdragon 855 Plus chipSpecifically designed for top end gaming for smartphone enthusiasts thanks to the added frequency that should improve capabilities by up to 15 percent compared to standard Snapdragon 855 chips, it would have been natural to see a wave of updated gaming models adopt it. This Starting with Asus's monstrous ROG Phone 2 And now comes the turn of the main competitors, the To be accurate At the top of the queue.

Although it launched The elaborate Black Shark 2 model Less than six months ago, the Chinese manufacturer did not give up the opportunity and now unveils the Black Shark 2 Pro, which shares many of its capabilities with its predecessor but also includes some significant point improvements that make it even more advanced and modern - most notably the use of Snapdragon 855 Plus of course, Combined with a system Cooling Liquid is more effective.

The device screen remains panel based AMOLED 6.39-inch with 2,340 × 1,080 pixel resolution, while at Highlights, they've been able to improve response times for user gestures by about 20 percent for a better and more agile experience - and inside you'll find 12GB of dynamic memory plus 128GB or 256GB storage Based on the fastest UFS 3.0 standard available in the category today, instead storage In theUFS 2.1 in the previous model.

The rear of the Black Shark 2 Pro has also been slightly improved so that it is more comfortable to grip and now includes a more prominent and distinctive color illumination, and moreover, the models appear to be very similar: both will have a system Android A pie with minimal interface interface with AOSP, speakers Front stereo headphones, built-in biometric scanner under the display panel, dual main photo array with 48 megapixel unit and secondary 12 megapixel unit, 20 megapixel selfie camera and 4,000mAh battery with fast 27 watt charging.

The Black Shark 2 Pro, Like his predecessor, Does not offer official water and dust protection and does not include a headset or microSD card slot - but the good news is that its starting price will be lower and will stand at 3,000 Chinese Yuan (about $ 435) for a model with 128GB's storage And 3,500 RMB ($ 507) for the leading model with 256GB. How will these impressive numbers translate into recommended prices here in Israel? We hope to find out soon. 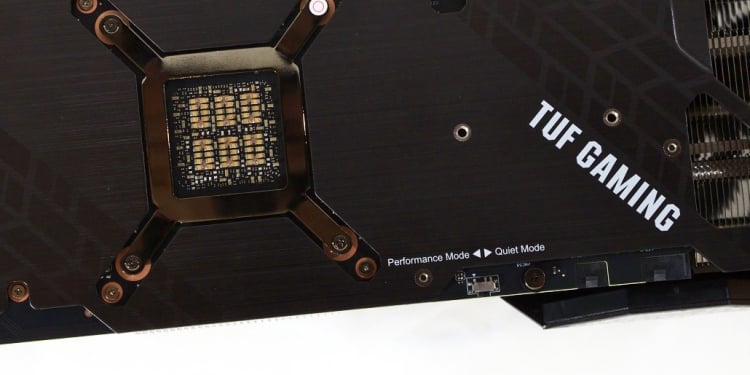 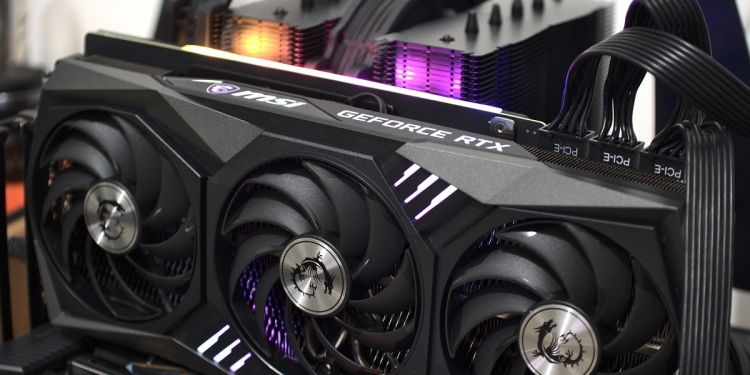 We got another version of the hottest hardware product around for the exam, in the form of the GeForce RTX 3080 GAMING X TRIO graphics card made by MSI. Are there justifiable reasons to get excited? Answers inside