Did you miss A comeback for BlackBerry smartphones, with physical keyboards and modern processing chips

A new partnership will allow a brand from the past to try its luck once again in the market, already during the current year

It's been a while since then Smart device With a physical QWERTY keyboard was really relevant and competitive in the market, and if there is one company that has the potential to change the situation - it is probably BlackBerry which has dominated this niche in one of its previous incarnations.

The brand's late transition to the Android world after years of shuffling with Operating System Independent has not provided big lines with a number of models (as part of a collaboration with Chinese TCL) that have offered a special exterior look but also limited availability at a very uncompetitive price - but apparently there are still those who continue to believe hopelessly Nearly three years.

BlackBerry itself currently focuses on software consulting and enterprise security applications, but has granted an American company called OnwardMobility the rights to use the brand on physical smart devices - and now we get an update that products Android First with an emphasis on Security High level (of course), physical keyboards and network support 5G They will arrive sometime in 2021, that is, in the ten months ahead.

New Age Of BlackBerry It is intended to be accompanied by an official launch in North America and in several European countries, which increases the chance that we will see the same future models in Israel (compared to a situation where the comeback was limited to one specific country, for that matter) - but this will only happen , And will justify the efforts of local parallel importers.

Past luxury brands such as HTC and Nokia have also been given a new opportunity in the OEM model, where another company gets the rights to develop, manufacture and market physical products under the familiar name and logo - but despite the warm little nostalgic feeling that makes us want to see a sparkling comeback against all odds, So far it is hard to argue that these attempts justified themselves and surprised the masses for good. Do you think there is any chance that BlackBerry will return to flourish as a maker Smartphones, Or are these the last dying convulsions with no way back under any circumstances? Let's talk about it in the comments. 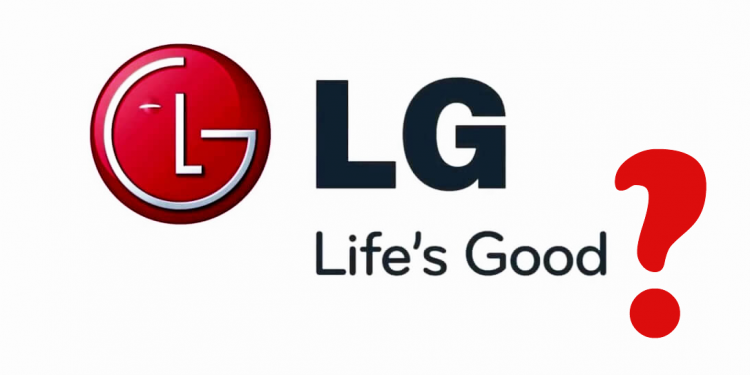 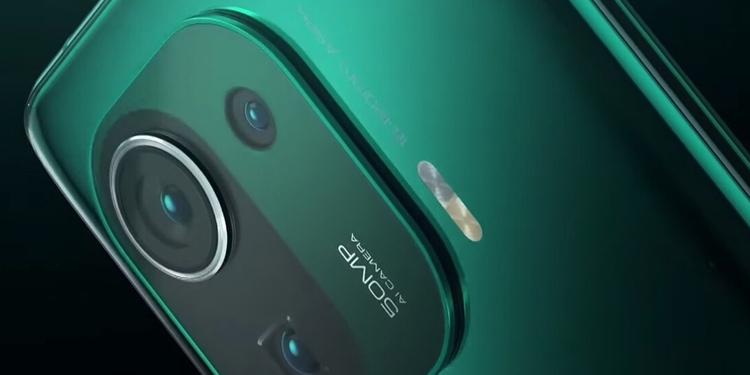