Official but expensive: The Zenfone 2 was launched in Israel officially

Smartphone 's unique flagship smartphone Asus Was launched in Israel as part of an official import, but does this justify the addition of a few hundred shekels?

About eight months after we saw the first generation of Zenfone devices Begin to be officially sold, It's also the turn of the advanced and interesting heir - theZenFone 2.

Asus's smartphone announced at the beginning of the current year arrives in Israel in its ZE551ML versions, with a chip Intel 3580GB Z2.3 Quad-core ZR6430 with a maximum operating frequency of 5.5GHz and a PowerVR G32 graphics core, an 64-inch IPS screen and a FullHD resolution, 128GB or 4GB built-in storage includes a microSD slot for up to an additional XNUMXGB, Android And a 3,000-mAh battery with support for high-speed charging that can charge over 50 in less than half an hour, and 100 within 1 hour.

The 32GB version of the smartphone has been sold in Israel for several months, but it was based on parallel imports from different stores - while now it is the official launch of an importer, with a two-year warranty that includes collection and return service to the customer's home. However, it is worth noting that the official prices are about 200 shekels higher than the existing prices in the various private stores, and make the deal a little less glamorous than we had hoped for. Does an addition of about 15 percent to the general cost justify the seemingly improved warranty? It probably depends mainly on the personal preferences of each and every consumer. 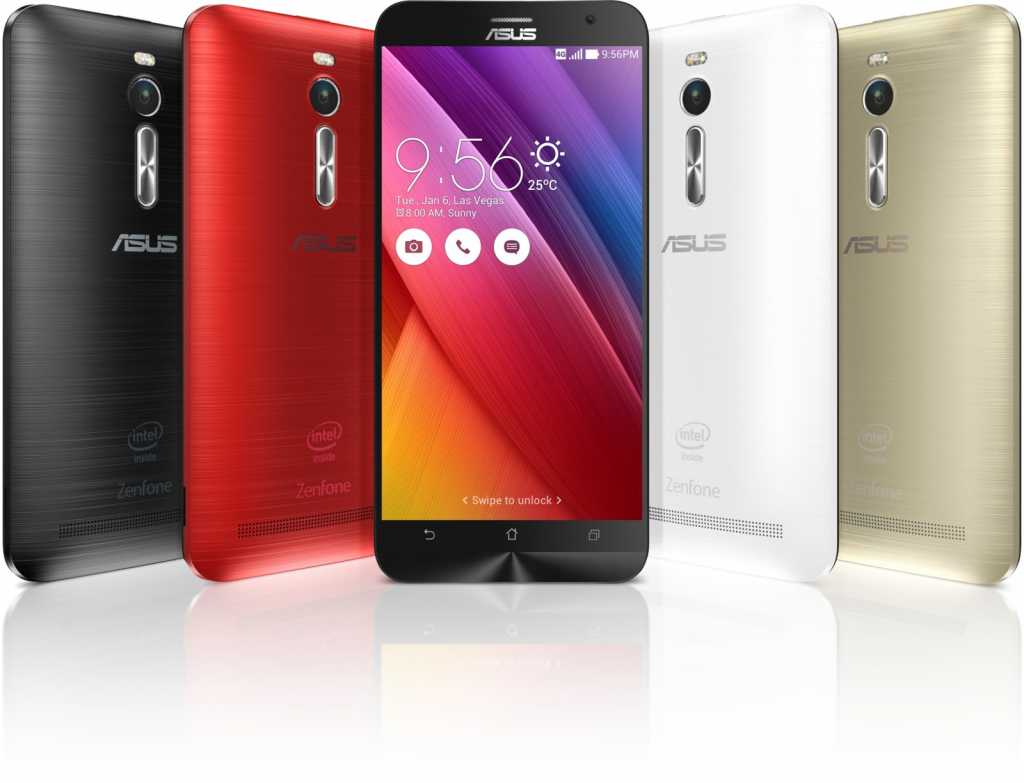 Currently,ZenFone 2 Official import at the 'Plonter' store and the 'KSP' chain, at a cost of NIS 1,785 and NIS 1,985, respectively, for the 32GB model or the more advanced (and affordable?) 64GB model. We can only hope that more stores will join the move, and help lower prices to even more competitive and affordable levels for consumers.