The Z9 Max and the Z9 Mini are being launched in China as the new flagship devices of the Nubia family, their big brother Z9 is expected to join them in the not-too-distant future

Chinese giant ZTE skips its digit and jumps straight from the X-Universal Z7 And its Nubia Z9 models. Two cellphones based Android 5.0, which was unveiled earlier in March, was officially announced with a full specification last week and will be launched this month, first in China.

The metal-wrapped devices, which are not shy to take inspiration from the 6, are the Z9 Max and the Z9 Mini. A third model in the series, the Z9 itself, has yet to receive official status but has been mentioned by representatives ZTE. As with the Z7 trio before it, the undeclared model is expected to be the strongest brother in the family. 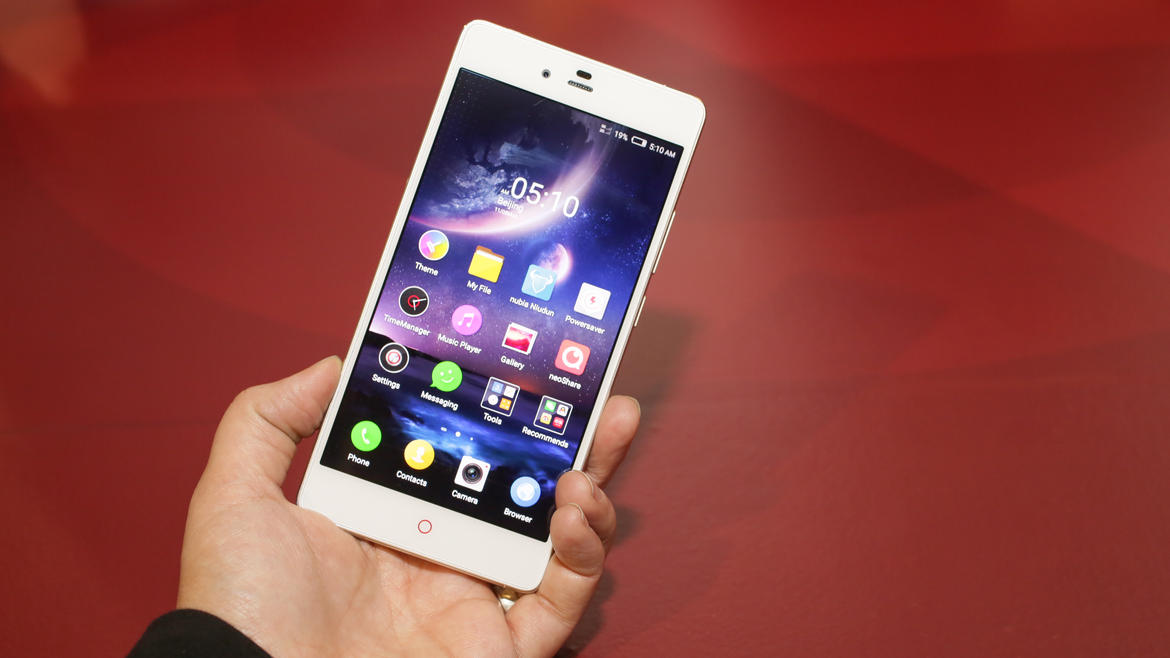 The Z9 Max, which has a direct conversion price of around NIS 1,600 (about $ 400), is equipped with a 5.5 "screen with full HD resolution of 1080 by 1920 pixels, and is powered by the processor.Snapdragon 810 של Qualcomm, An integrated central processing + graphic solution that is very popular with 2015's high-end smartphones. In the memory department it has 3 Giga working memory, 16 Giga of memory storage And standard support for microSD card up to 128 Giga.

The Mini model settles for a 5 "screen in the same separation and processor Snapdragon 615 with 2 Giga RAM, And compensates for reducing screen space and processing power at a price equivalent to about NIS 950 (about $ 240), according to which ZTE He had already earned him early high sales. 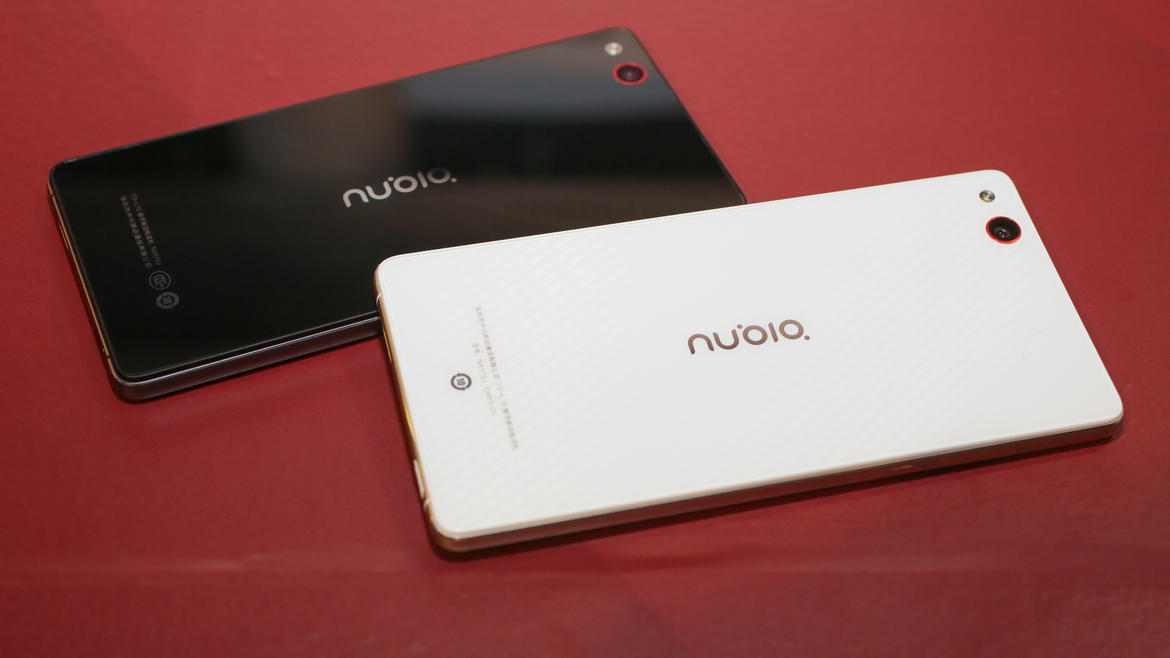 Both models are armed with a 16-megapixel front-facing camera, camera Back of 8 megapixels and a capacity of 2900-mAh. The rear camera resolution is the same as that of the company's Grand S3, which was launched last month, leading to speculations that the new devices will support, like the S3, a biometric device that develops the phone depending on the user's retina.