CES 2015: Meet the most impressive concave smartphone ever created

If you thought the G Flex was LG Last year was just a passing trend, think again - the company introduces a particularly powerful new generation of the most flexible smartphone on the market

Not many people took LG's flexible device seriously when presented atCES Exhibition Which took place last year. The device, which came with a fairly average device specification in the mid-high market, introduced flexibility not yet seen on the market, making it a concept device rather than a legitimate product in the market.

This yearLG takes all the stops with the next generation of its flexible smartphone - the LG G Flex 2. This time alongside the device's acrobatic capabilities, LG has decided to include the most coveted and powerful Snapdragon 810 processor available on the market today (alongside Tegra X1 chip Presented yesterday), along with a specification that includes a 5.5 "screen with Full HD resolution, two or three gigabytes of RAM, a 13-megapixel rear camera (similar in its features to a camera that is inEligible for the G3), A capacity of 3,000 mAh and support for all the latest connectivity that can be supported today, all with the latest operating system of Google, Android 5.0. 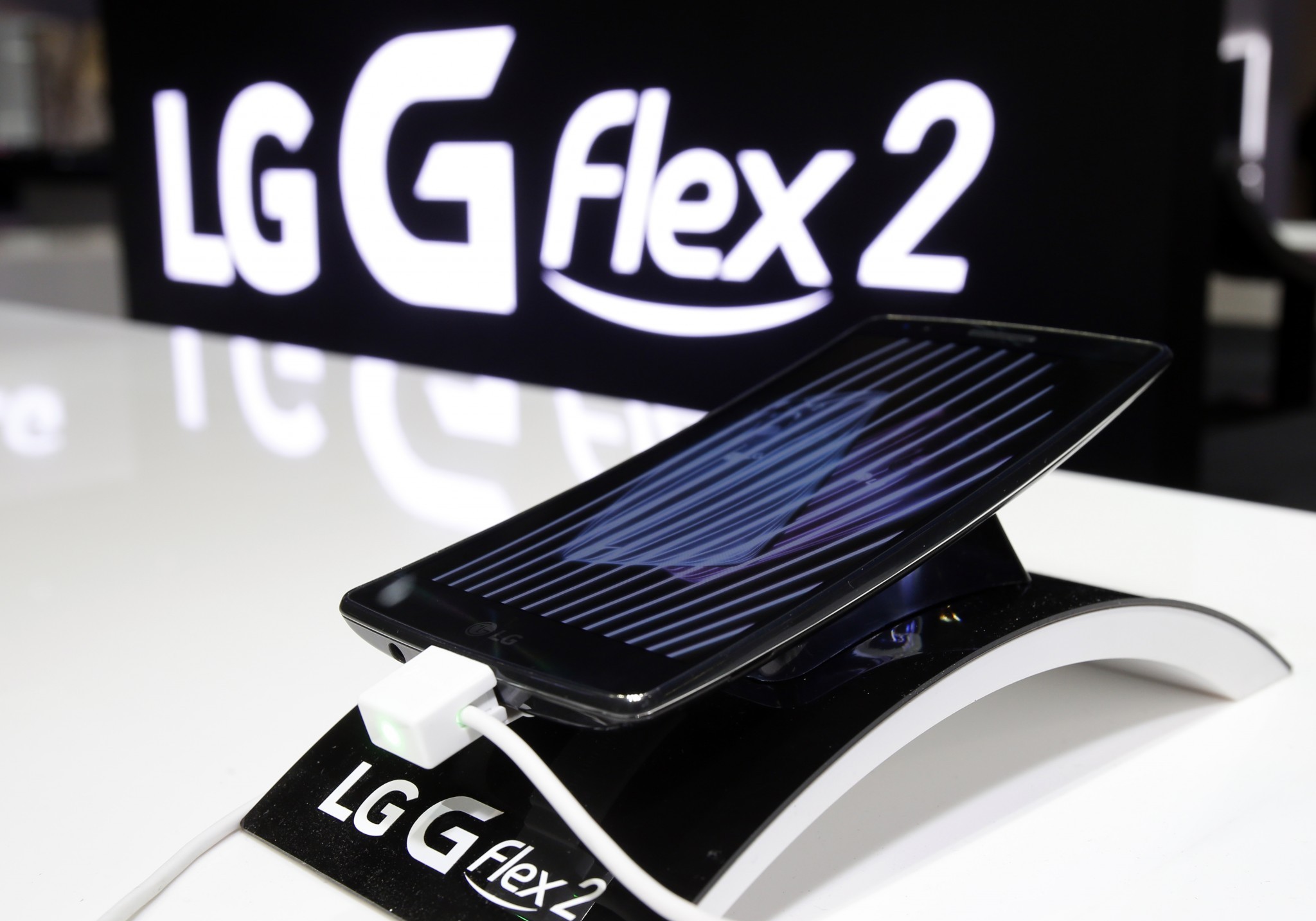 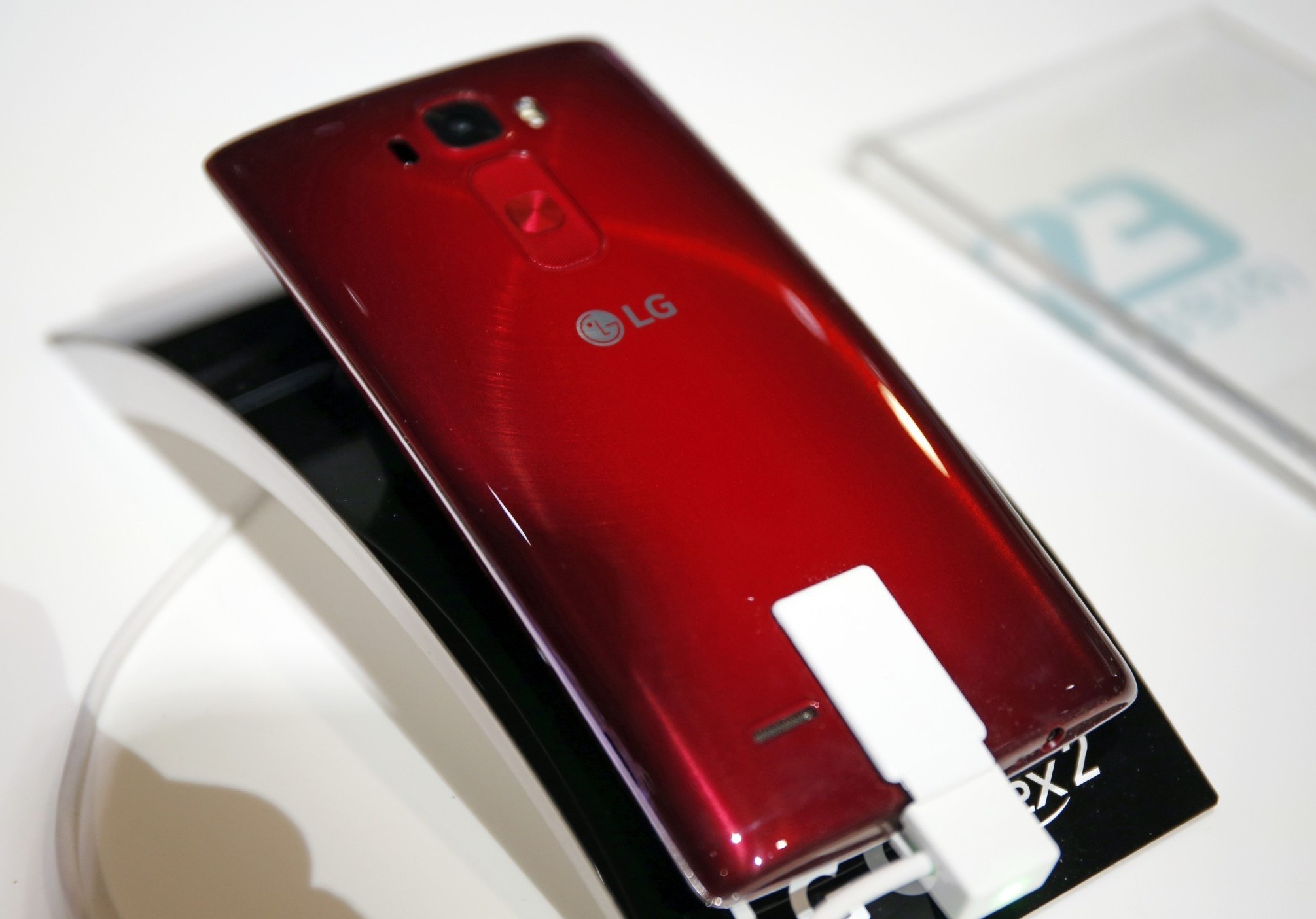 A video of The Verge on LG's new flexible 2 Flex

As with the previous generation of the device, the Flex 2 comes with a detachable rear cover that, according to the company, can cure scratches and defects within 10 only seconds. The back cover of the device may be removable, however LG Does not allow users to remove the device battery either, probably because of the unique design of the device that does not allow for a successful removal mechanism, or the company's unwillingness to provide this option.

In order to allow this excessive flexibility, the company chose to manufacture the 2, the vast majority of plastic, with a screen that is also made of plastic, not glass. LG Plans to launch its new flexible device in the Korean market at the end of the month with a global launch not long after, with intentions to price the Flex 2 higher than the company's current G3 device and even above the device expected to be replaced next year, which could make the device a niche In the market, and not for a flagship device leading a revolution.

And do you like your smartphones curved and flexible? Tell us!