Doogee Y100 Pro: A smart smartphone at a great price

we Continue In our travels In order to bring you the most interesting smart devices, and first and foremost the most affordable, on the net - and this time on the menu is a new smartphone called Y100 Pro Which comes from Chinese manufacturer Doogee. 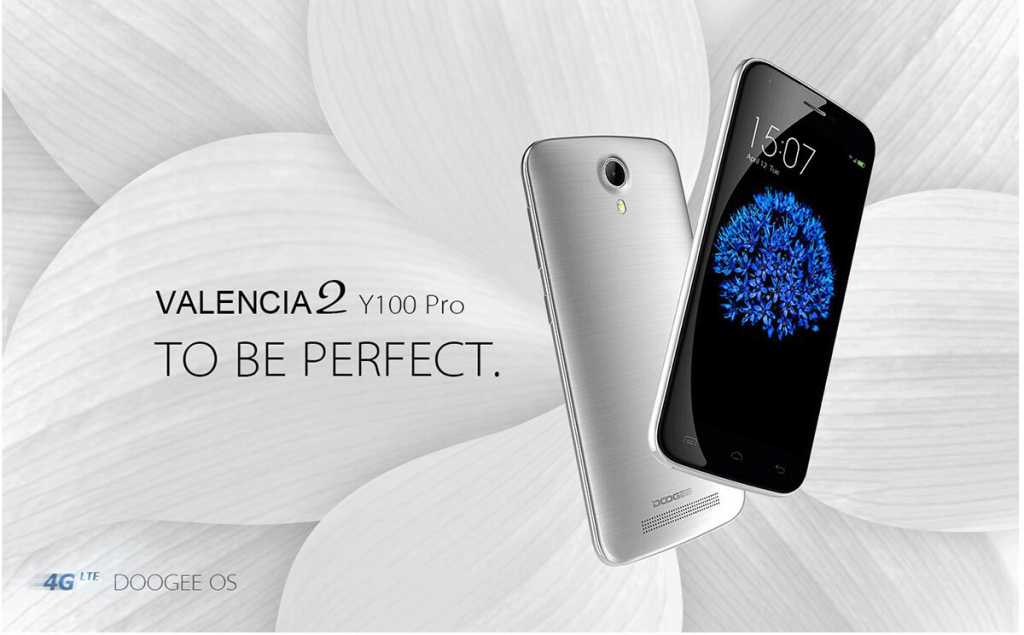 Despite the somewhat strange name (which conjures up connotations) To Doge), Doogee has recently proven itself to be a low-priced smartphone manufacturer, with the Y100 Pro supposed to serve as its flagship device for the coming months.

So what does a Doge flag look like? The Y100 Pro has an 5-sized IPS screen and an 720p resolution, along with chip MediaTek MT6735 (how not) with four 53GHz Cortex A1.3 cores, Mali-T720MP2 graphics core and support for international fourth generation LTE networks, as well as 16GB built-in storage along with a microSD slot with support for up to 128GB cards, memory capacity 2GB RAM, operating system based Android 5.1 LOOPOPP, a pair of SIM card slots, 13's main megapixel camera Sony And a secondary 8 megapixel camera, and also an 2,200mAh battery with support for fast charging up to 70 by half an hour.

Unique features of the Y100 Pro (also known as Valencia 2) in this price category are the Gorilla Glass 2.5D glass panel sitting above the screen, and a finish of color mixed with aluminum particles that gives it a very similar look to that of Smartphones Metallic real, no extra price or disadvantages such as absence battery Removable or no slot microSD.

The Y100 Pro is now offered At gearbest.com Priced at $ 120, which is about NIS 460, along with free shipping. In our opinion this is a very nice deal, but we would love to hear what you have to say about it. 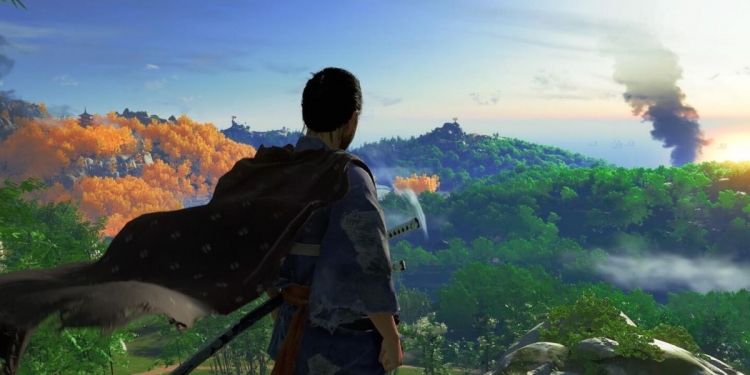 Modern PlayStation 5 consoles at bargain prices you will not find here unfortunately, but if you have not yet given up the opportunity to experience the PlayStation 4 generation at its peak - Days of Play promotions for 2020 are supposed to excite you fairly