Artificial Intelligence War: Huawei is not impressed by the Galaxy S9

The Galaxy S9 and the Galaxy S9 Plus were introduced, As expected with very few surprises over what we already knew weeks in advance - but on the other hand with many impressive features such as ultra-powerful chips, stereo speakers, facial recognition capabilities, camera With super-slow motion capabilities and near-complete darkness. Many consumers around the world have been favorably impressed by the supply, most likely - but company representatives Huawei Were a little less excited than the expensive and expensive couple, and chose to welcome him by highlighting one of their great relative disadvantages.

Official account of Huawei On the Twitter network, intended for Arab countries, a short video was uploaded that uses the 9 digit logo that accompanied the launch of the devices to write just one sentence, accompanied by a compatible hashtag - Doing what they (Samsung) can't do.

Huawei is targeting the dedicated tensor processing system of their Kirin 970 chips, enabling extremely fast and effective computations for various types of artificial intelligence applications - which is not the case with the Snapdragon 845 and Exynos 9810 chips Which Samsung makes use of, Despite promises and declarations of spatial processing capabilities that will enable user-level detection and tracking.

It's time to step down from Cloud 9 and start getting real with Huawei's real time scene and object recognition feature. #DoingWhatTheyCant #HuaweiAICamera pic.twitter.com/60bjpWTfAJ

While the artificial intelligence capabilities of the Mate 10 have not yet managed to knock us out of the chair so far, it is difficult to argue that using tailored hardware for advanced computerized inference performance is preferable to using a combination of 'standard' software and hardware not designed for this task First and foremost - so maybe there's a good reason to wait for the arrival ofHuawei P20 andHuawei P20 Plus at the end of next month, which will demonstrate the technological superiority of the manufacturer in the field.

How about - toHuawei Is there any reason to claim an advantage over the largest manufacturer in the mobile market? Let's share your comments. 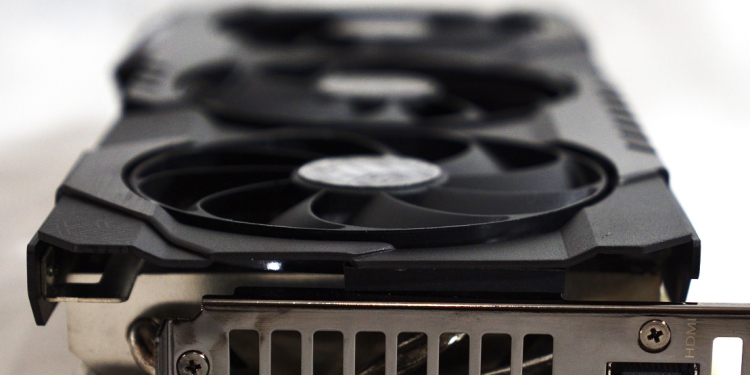