IFA 2014: All announcements from Sony

Sony today unveiled quite a few products at the IFA 2014 exhibition in Berlin: the thinnest tablet, smart clock and two Smartphones New

The thinnest and lightest in the world

At the time we were very impressed with what-Xperia The original Tablet Z so a similar 8-inch tablet is very enchanting to us. This is more or less the same hardware specification as the Z3 only in an 8-inch cover. Somehow Sony managed to keep this tablet at a ridiculous thickness of about 6.4 mm and a feather weight of about 230 grams - theXperia Z3 Tablet Compact is the thinnest and lightest tablet.

In addition, this is the only Tablet currently with thePS4 Remote Play, which means the ability to replace the console of the console -PS4 Or a game screen for another player on the same console. The tablet will be launched in the fall season. Very interesting device. 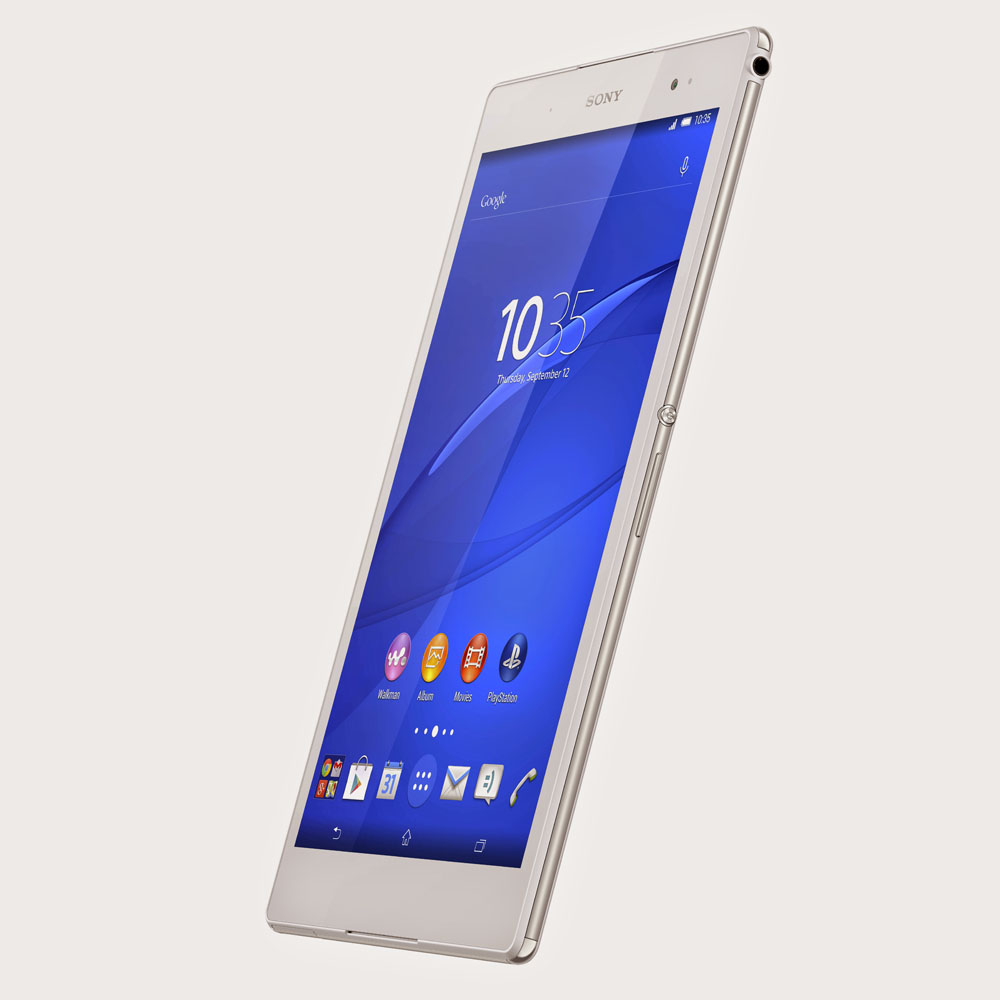 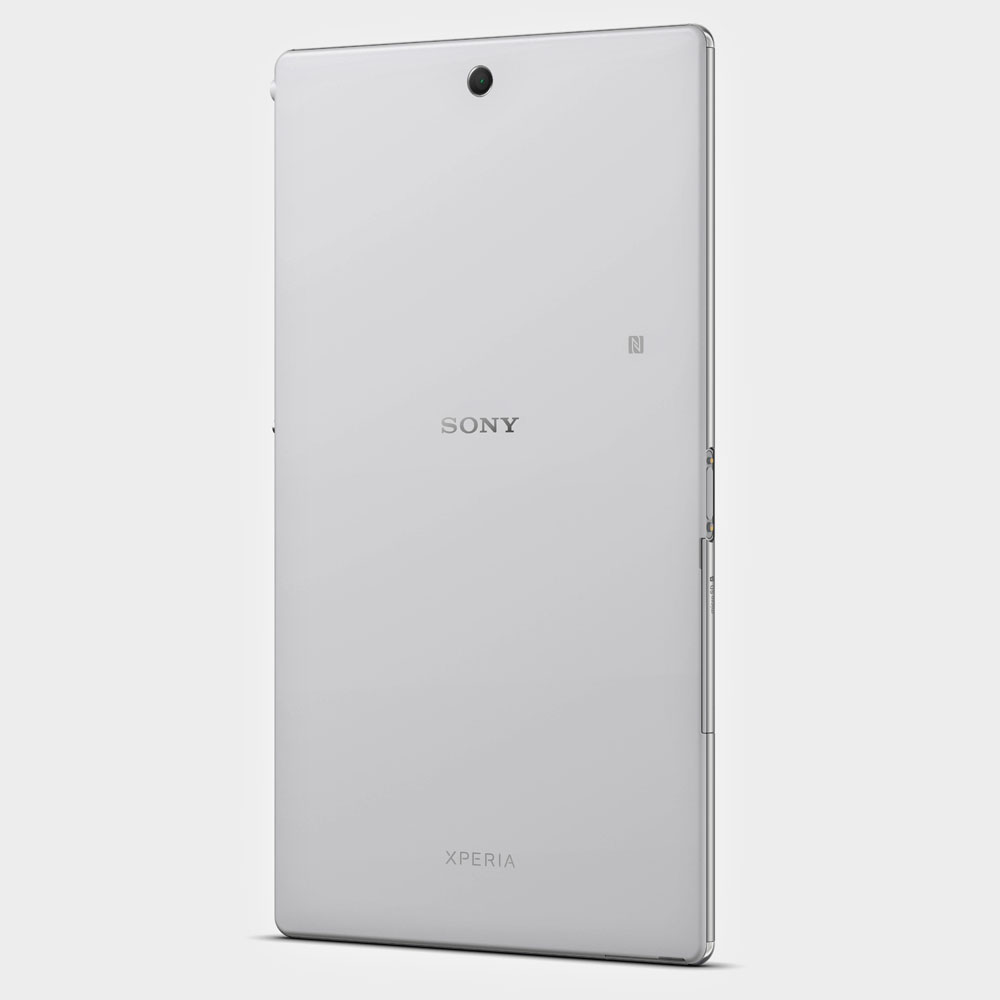 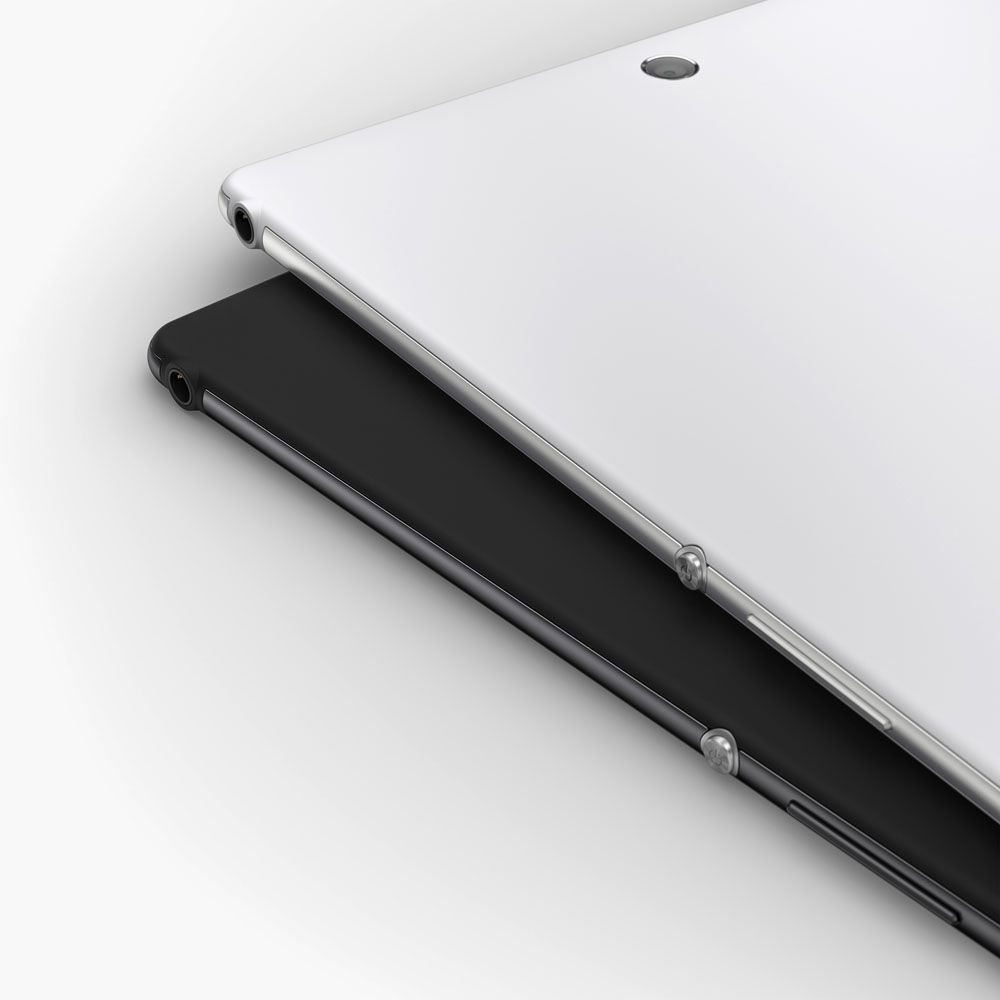 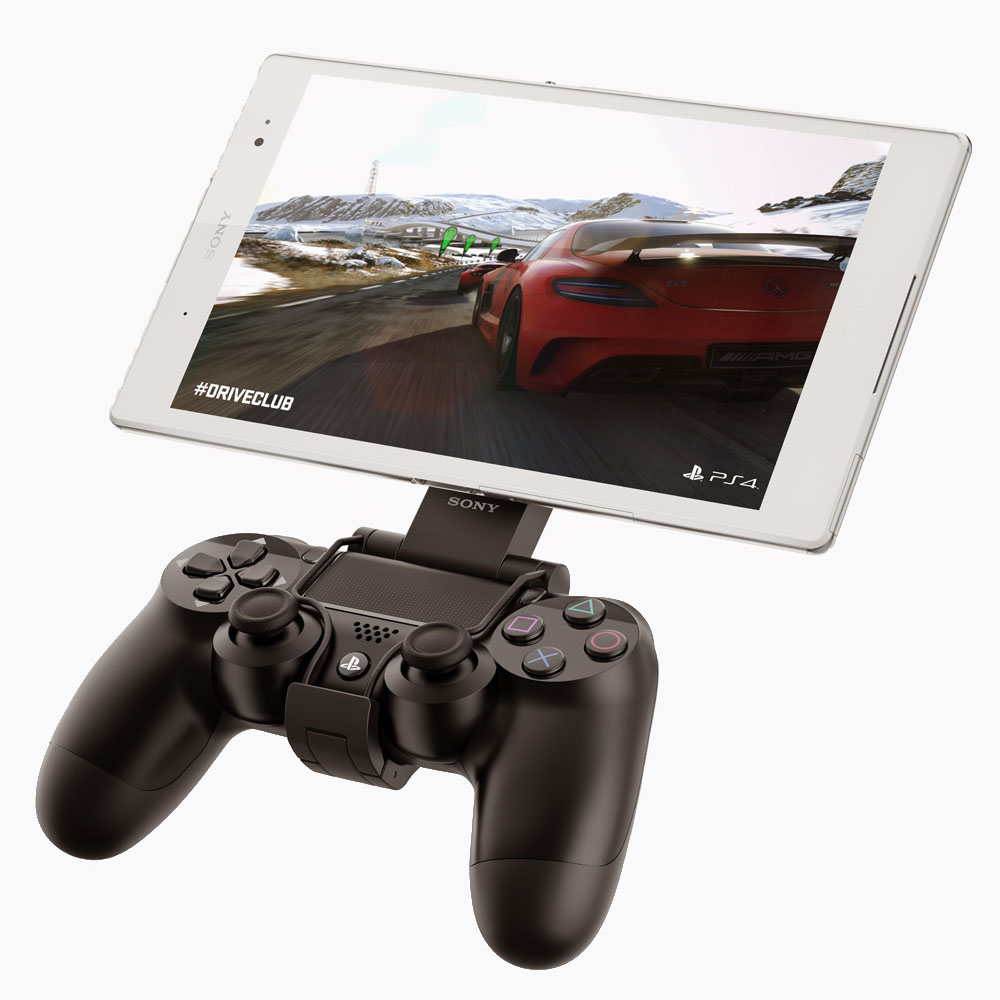 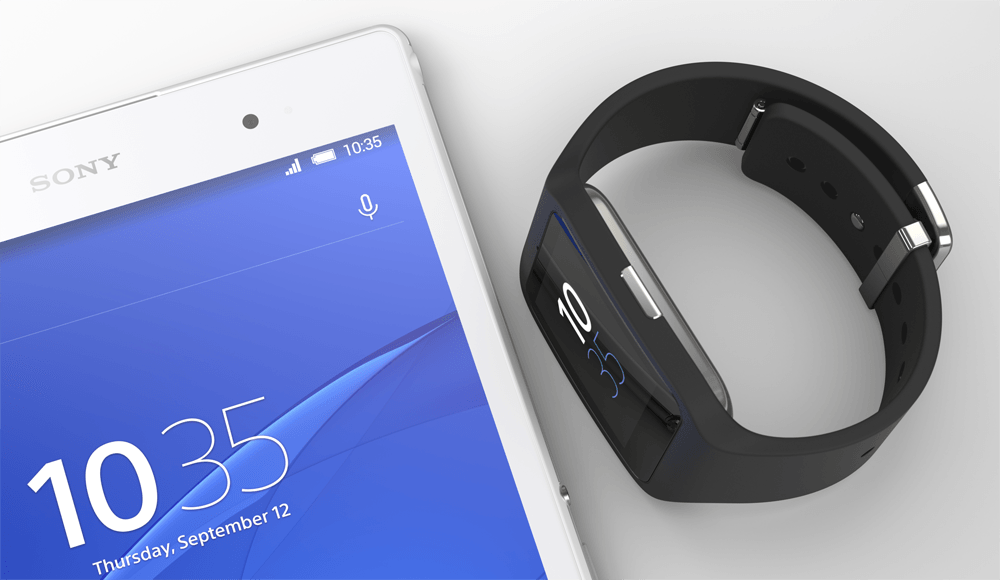 SmartWatch 3, Sony's new smart clock, is the first to be built in close collaboration with Google And the Android system. With SmartWatch 3 you can receive notifications, appointment alerts, and other information from the Internet based on user interests. The interaction between the user and the smart clock is done using voice commands. 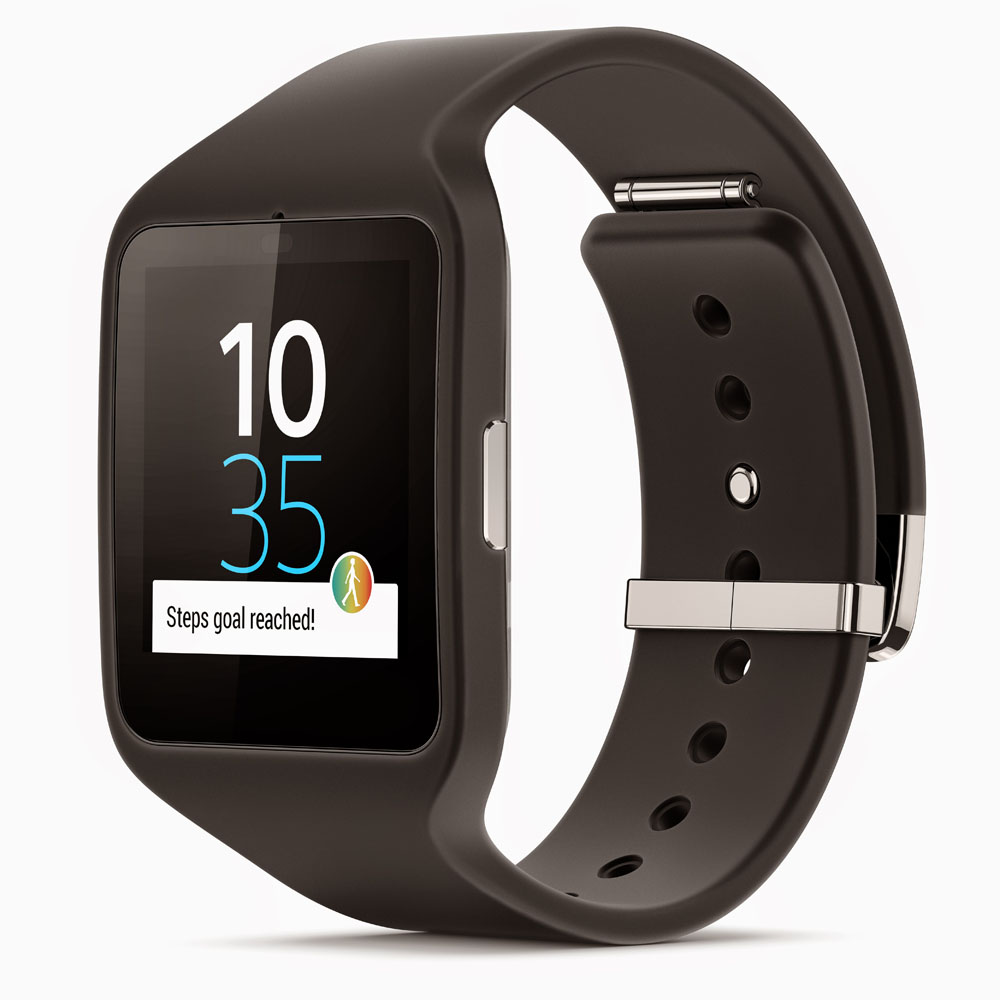 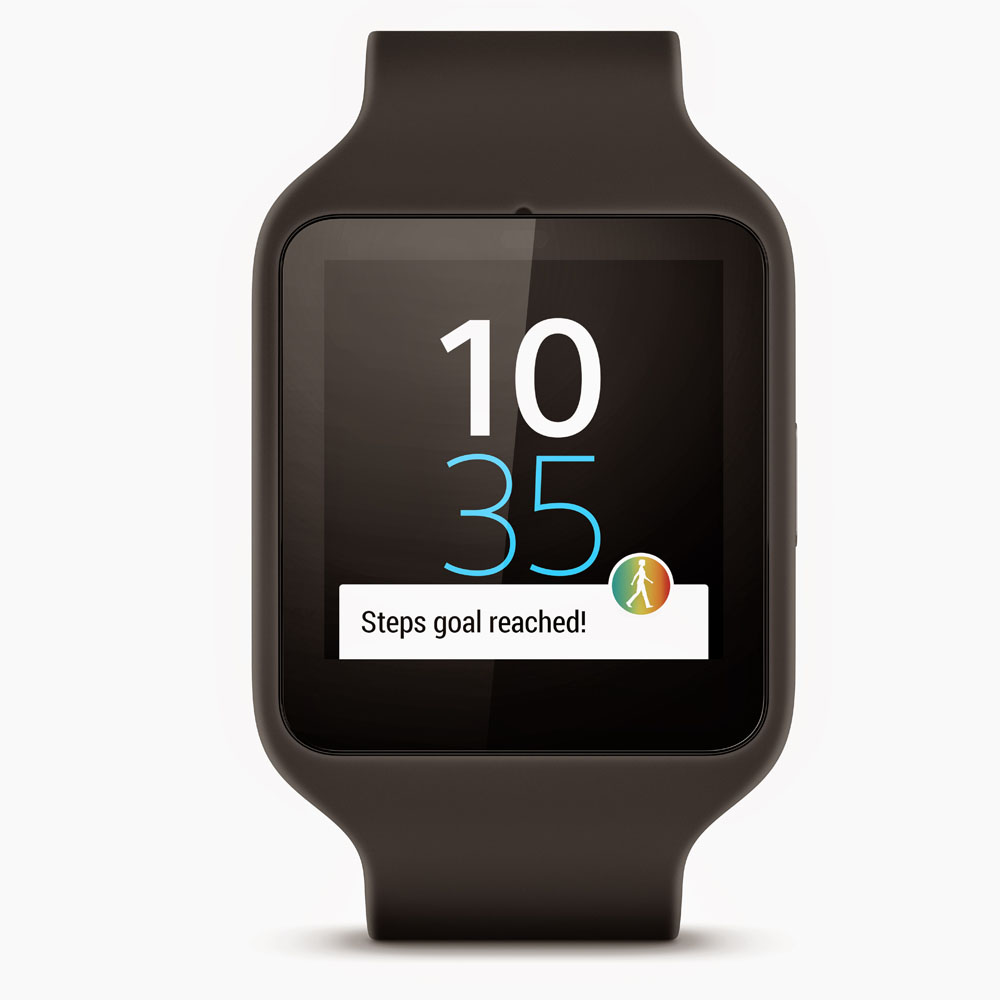 Another new product from Sony is the SmartBand Talk, a smart wristband with a 1.4-inch screen that allows voice calls to be made even without the presence of Unlocked Environment. 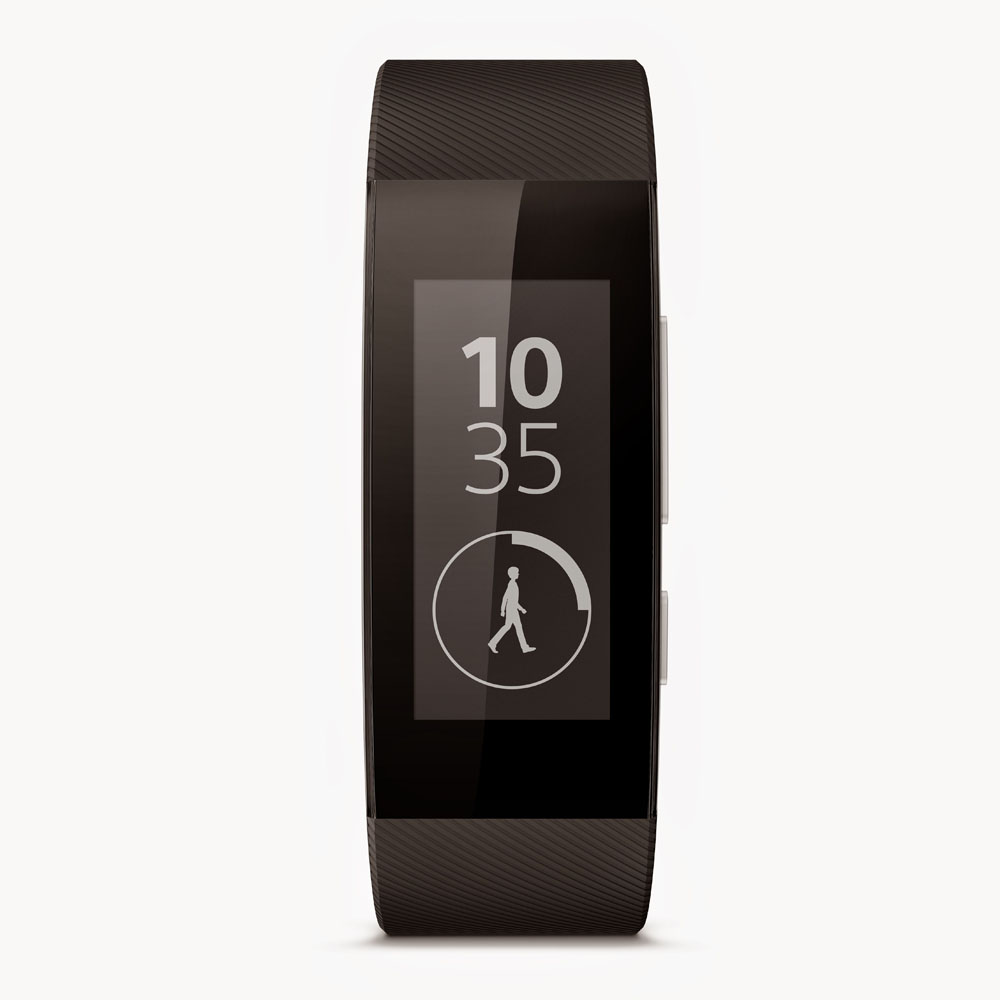 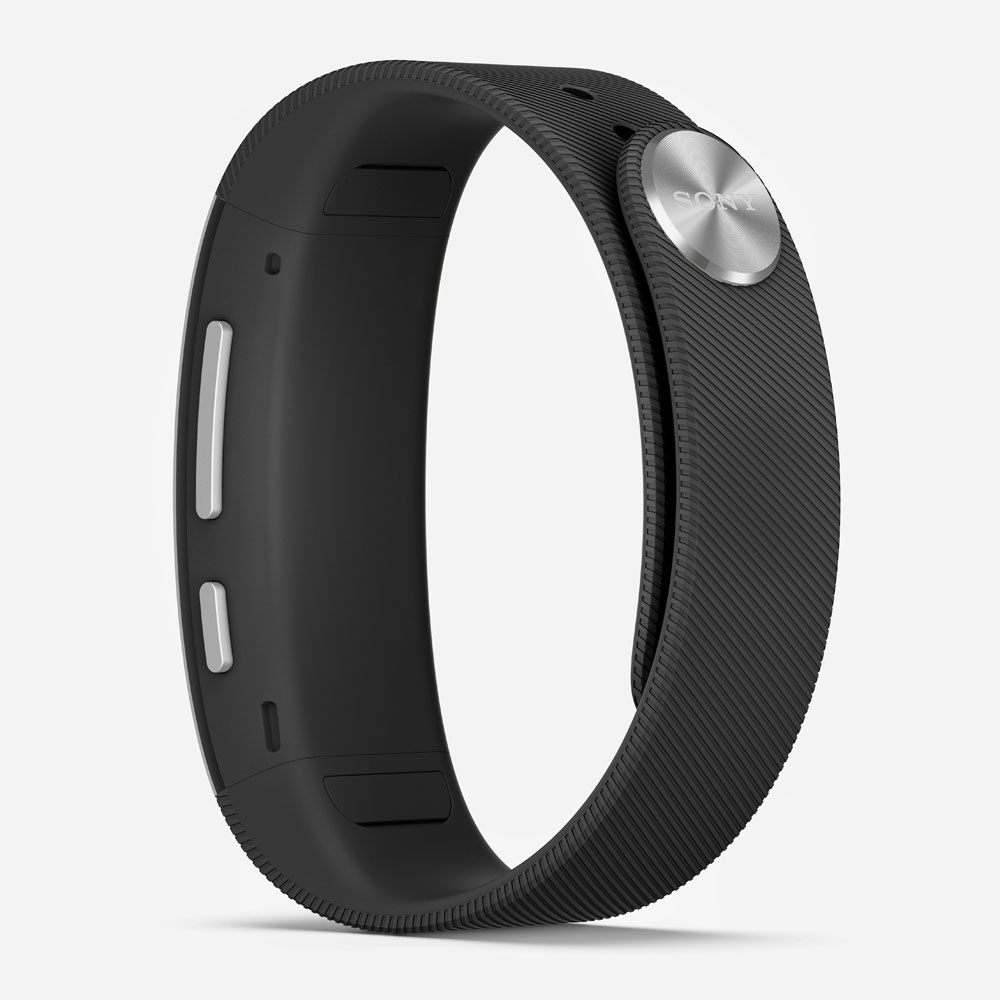 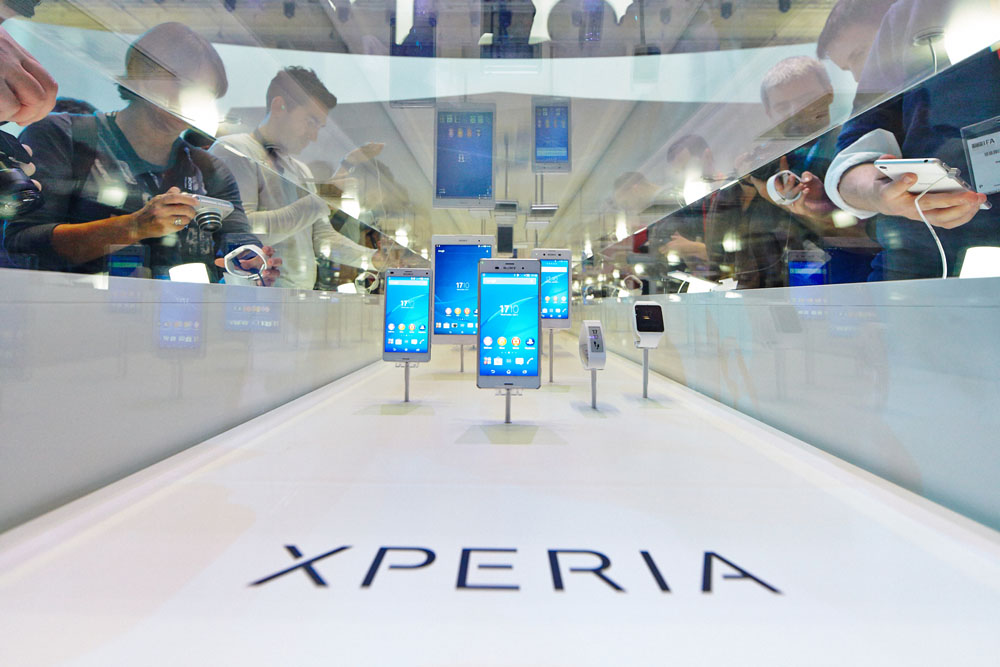 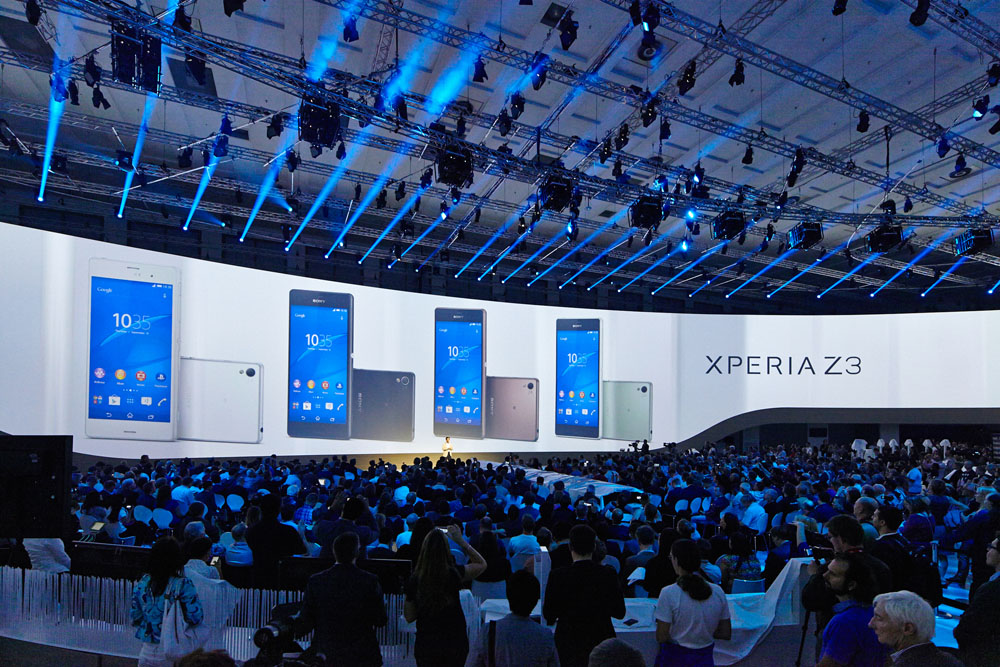 The highlight - the smartphones

Sony took advantage of the stage at the IFA exhibition in Berlin to launch a new flagship device, as it does every six months. God-Xperia Z3 is the successor to the previous member of the series, and as befits a device that comes out only six months before his older brother in the series, does not show far-reaching changes. The Z3 will come with the same screen size, 5.2 in fullHD resolution, the same processor Snapdragon 801 (which is converted to 2.5 GHz) and the same 20.1 megapixel camera from the previous generation. 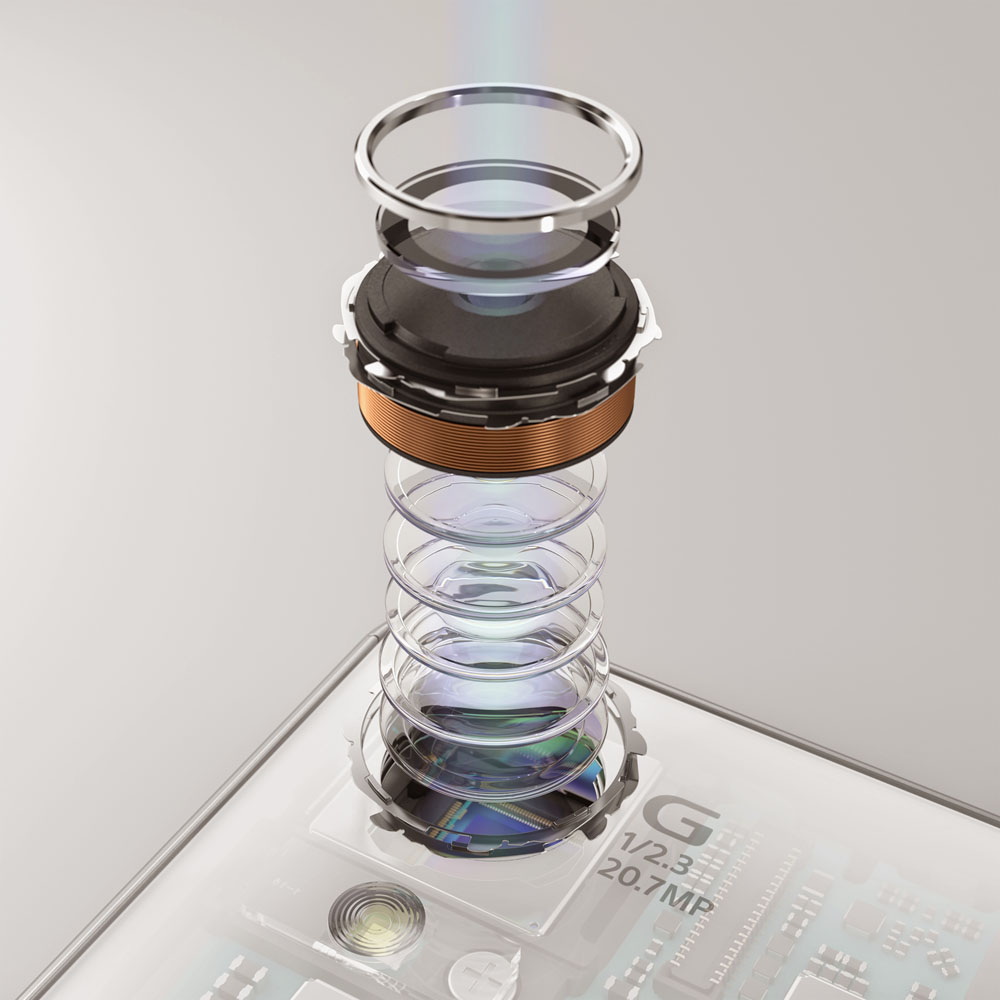 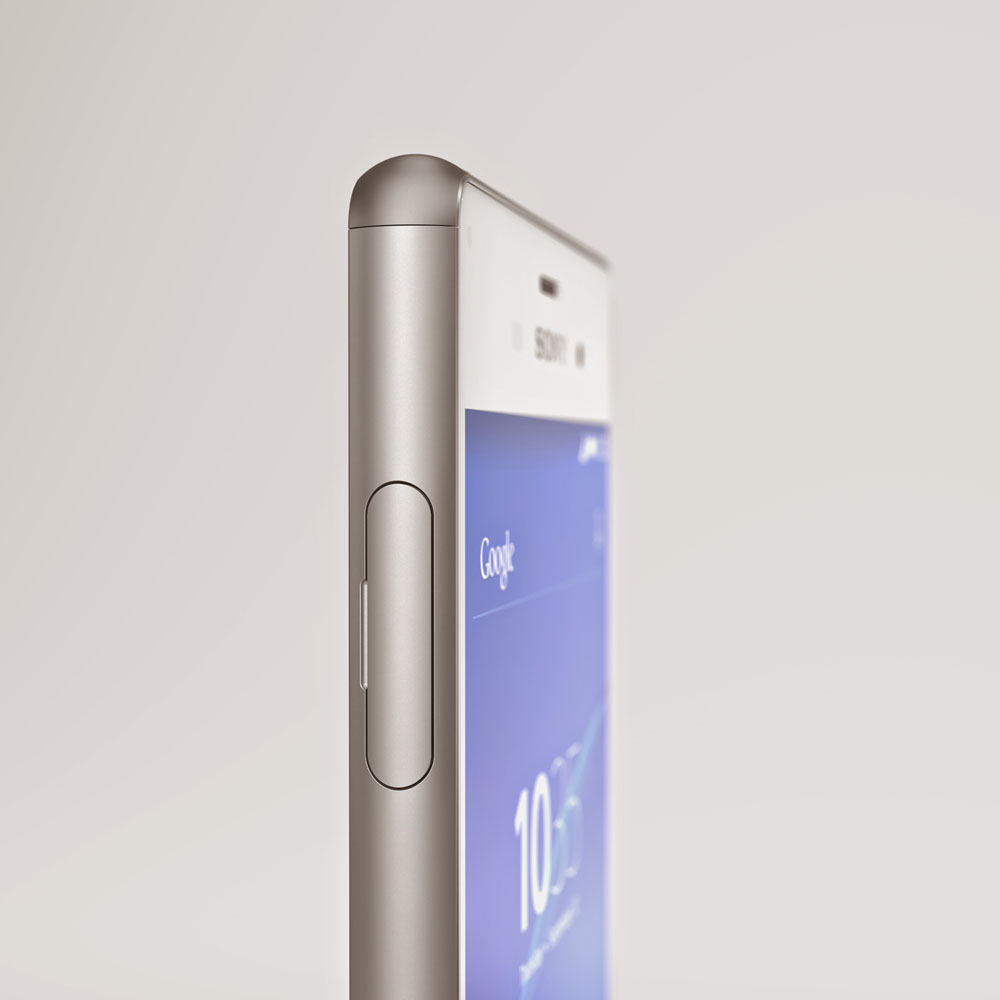 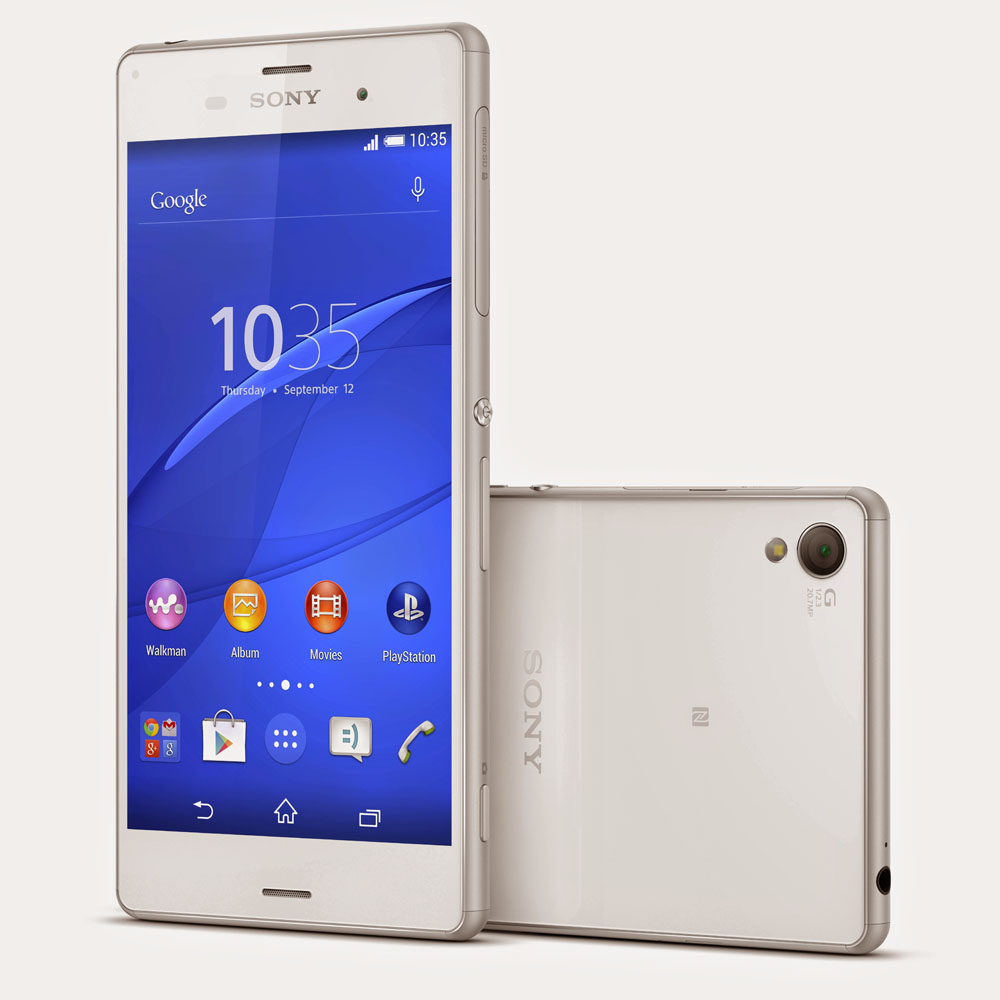 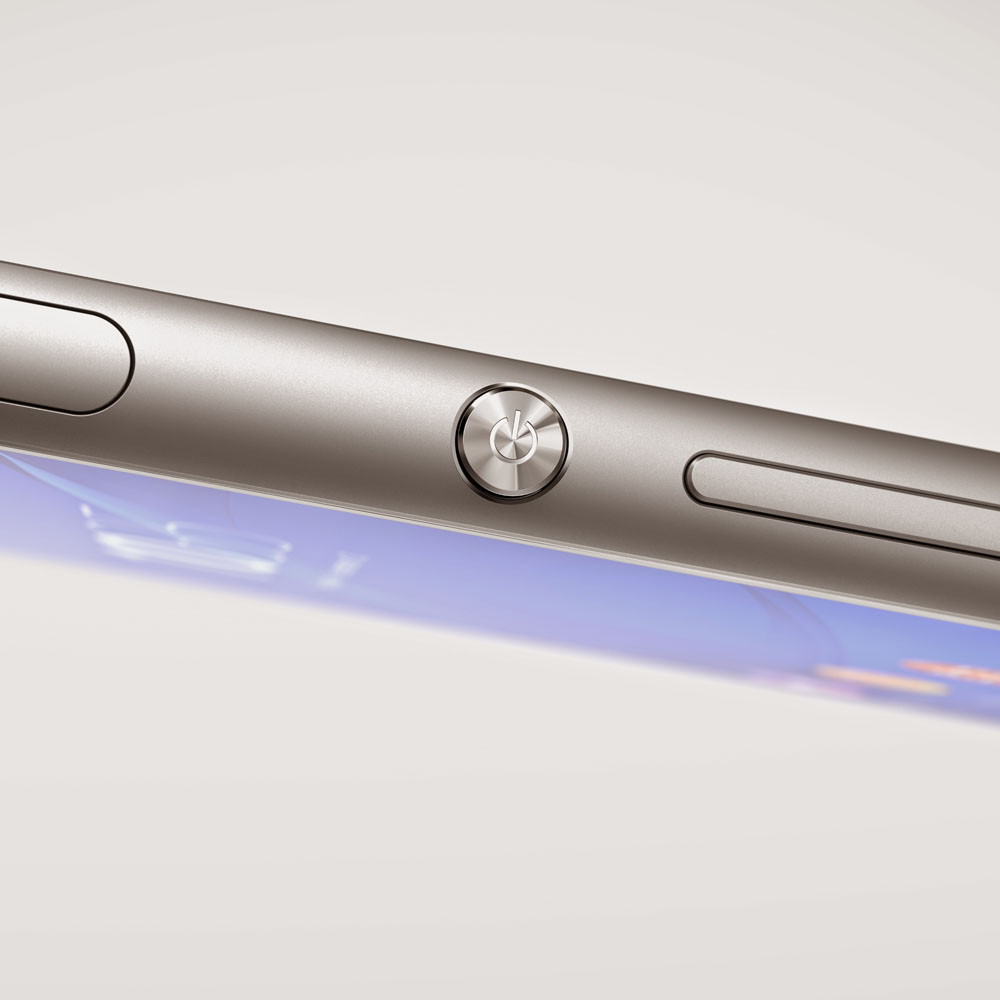 But a closer look shows that the design has changed. The thickness has dropped by almost an entire millimeter to 7.3mm. The device itself looks more rounded and ergonomic than ever. The camera lens has also been upgraded and now the device comes with a 25mm wide-angle lens and an ISO capability of up to 12,500 for low quality photos we have never encountered , At least on paper of course.

Sony also claims that the Triluminous screen can control brightness and contrast at the individual pixel level (!), Which should not be possible at all on the LCD screen.

But Sony does not stop there, and continues the interesting line that began with the Z2 Compact, a device with a smaller screen size but does not really compromise on the specification. The Z3 Compact will come with the same processor Snapdragon 801, with her camera (But with a smaller lens) and an 720P 4.6-inch screen. So if you are not interested in a large device but do not really want to compromise on features such as processing power or camera, This may be the device for you. 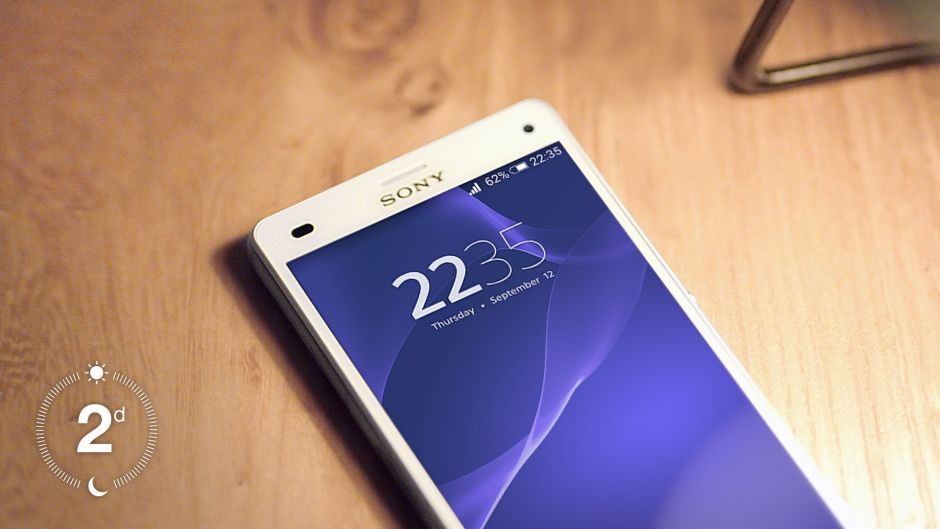 Want an even cheaper and smaller device? no problem. Sony also covers the middle market with the E3, a handset that will come with a processor Snapdragon 400, 4.5-inch screen with a resolution of 854 × 480, and 1 GB of זיכרון. The camera comes with a 5 megapixel sensor, and the battery shows a relatively generous volume for devices in this price range, 2,330mAh. 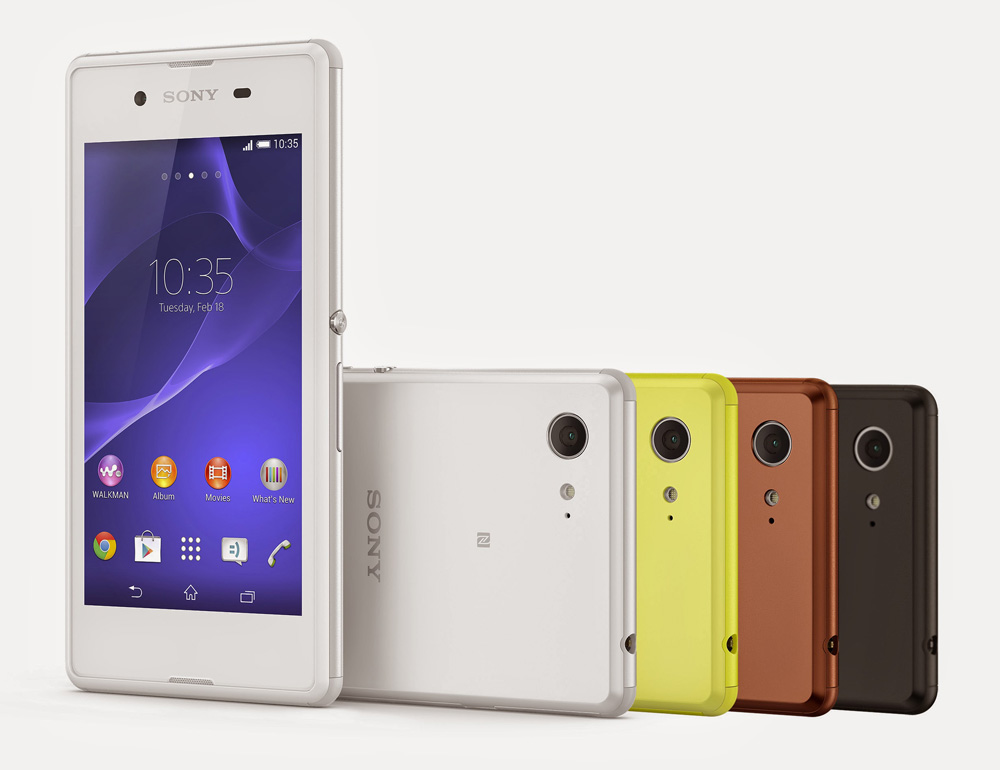 The cheapest in the series - E3

It is important to note that, like the vast majority of devices that Sony has released since the start of the series,Xperia Z, all the instruments we have written about here come with water resistance in various standards, a feature not insignificant at all.

There is currently no information about prices or availability, but we will keep you informed as soon as possible. What other interesting surprises will be heard in the next few days from Berlin? Keep track