After a bit of news recently revolved around Mozilla's attempt to enter the cheap smartphone market with the "Firefox OS" operating system, a transparent and interesting device made by LG The Japanese market is attracting a lot of interest on the Internet

Not every day we meet a device with a transparent structure, but today it is one of them. LG Japan launched the Fx0 device last week at one of the country's largest cellular operators, KDDI. The device, which belongs to the family of devices running the operating system Mozilla Firefox, Distinguishes itself with the help of a transparent gold-colored structure made of plastic that leaves internal parts of the device visible to the viewer, in addition to a home button with a gilded logo of the system.

Like any device that runs the Firefox operating system, the smartphone's Fx0 LG Comes with a not very powerful specification, which includes a processor Snapdragon 400, 4.7 "screen with 720p resolution, gigabytes and a half of memory RAM And an eight-megapixel rear camera. 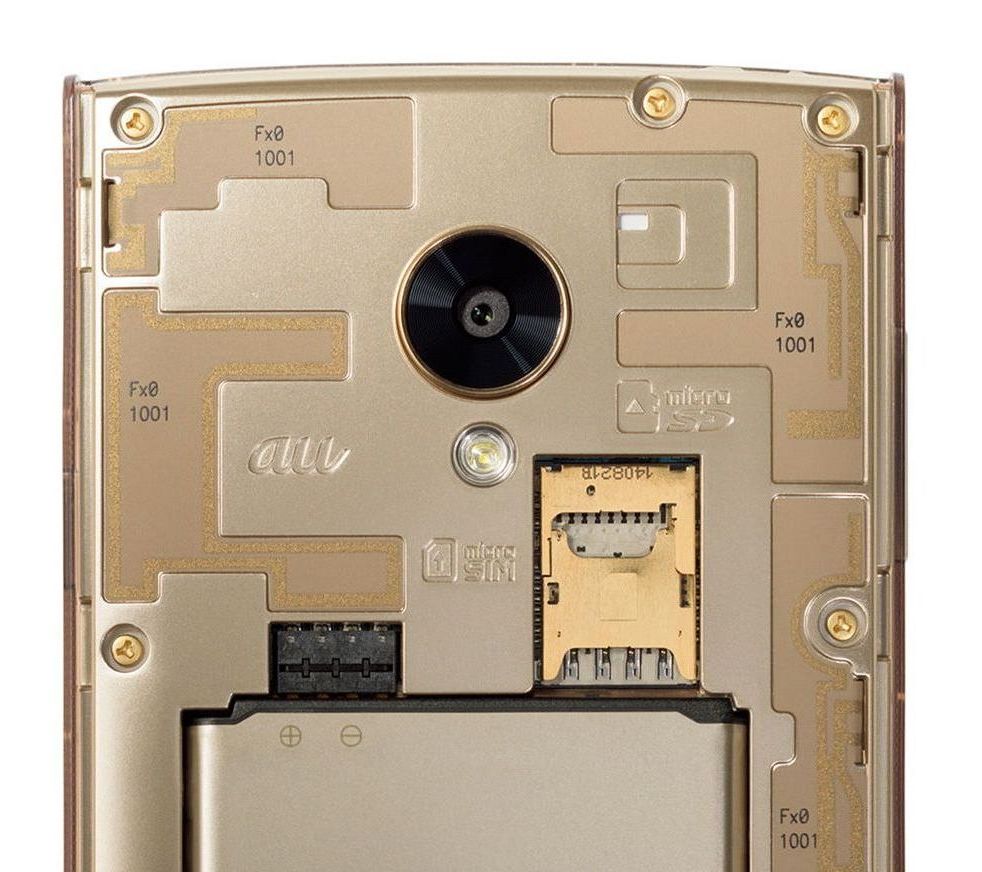 LG launched the Fx0 device in the Japanese market and in exclusivity with the KDDI operator with a price tag of 420 (about NIS 1,640), a price tag considered to be higher Firefox OS. It is therefore possible to understand that this special device will not be seen soon in Israel, if at all, and that is a bit of a shame. what do you think?