It may be the product that received the least attention at the glittering launch event, but Nexus's Google Asus certainly brings an interesting solution that tries to integrate the world of consoles into the world of smart TVs

The Hanks Flair is the latest experience from a long list of Google attempts to successfully enter your TV. Hanks Flair is definitely not a TV, but it is not a console either. The Google Player (in collaboration with Asus)Android The new TV presented by the company at the conference Google I / O that took place this year. With an interface based תמונות In high resolution, with an emphasis on the content itself rather than menus, we definitely see that Google is more serious than ever about success in the field.

The specification of the flyer includes an opaque processor of Intel Four-core running on 1.8 GHz, eight gigabytes of internal memory, Wi-Fi 802.11ac support with two pairs of MIMO antennas for signal amplification and HDMI input. Google does not reveal too much about the flyer's specifications, but he disagrees about his role at home and his abilities. Like Apple's Dark TV (of course), Hanks Flair can stream movies, music and videos to a variety of sources such as Netflix, Hollow, YouTube, Pandora and more. But the content is not limited to Flair himself. Like the company's Chromecast extension, the flyer also allows you to connect to your device Android Other and display on screen תמונות, Videos and music.

With the flyer comes a unique remote control with buttons (home button, back button, forward button, selection button with dedicated navigation pad in each direction and a button to activate voice recognition of the system, allowing the user to perform another search) Movies Or songs from all applications installed on the device. But unlike Apple TV and similar to the latest trend of micro-consoles with games Mobile, The Nexus Player is able to run Android games naturally on the device itself, with the help of a dedicated controller that connects wirelessly to the player.

Google price the Naxus Flair at 100 ($ 380), and demand $ 30 on the designated sign. According to the company, Google Flair is scheduled to leave in time for the US holiday season, with the possibility of an early reservation already. 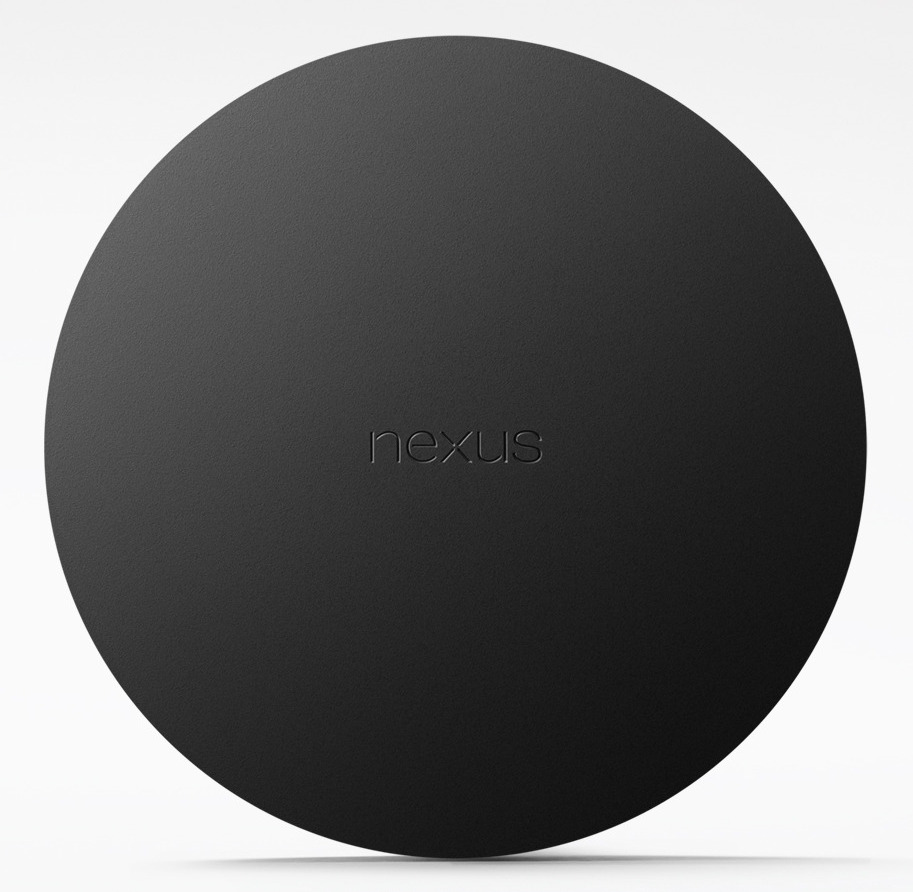 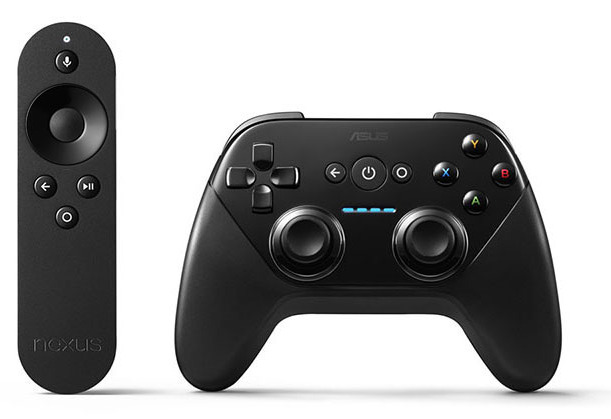