The announcement season for the new flagship devices of Apple and Samsung is approaching, and their revealing images are leaping to the network at an ever increasing rate. Yesterday,iPhone 7 and today two more - one of the Plus version and another of the Note 7, the latest iteration of סמסונג.

God-iPhone 7 and its Plus version

The basic version of the new iPhone (4.7) comes fromThe site of Steve Hammerstopper, A source of reliable leaks. They show the front and back of the device as well as its protective cover. Contrary to earlier rumors, the pictures are based on the fact that the design of the next iPhone will not be revolutionary,iPhone 6S, though more elegant. The main changes are in the location of the antennae, which in the new version will be found at the top and bottom of the device, and the increase of the camera socket, which indicates its expected height.

The protective image stands out in the absence of the standard headphone input (3.5 millimeter), which Apple has given up in order to make the device even more precise,Criticism of criticism On the part of consumers. 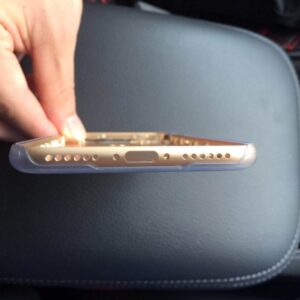 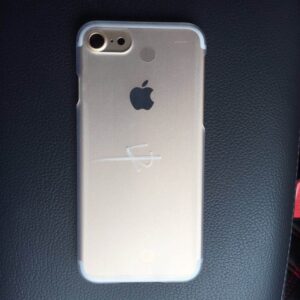 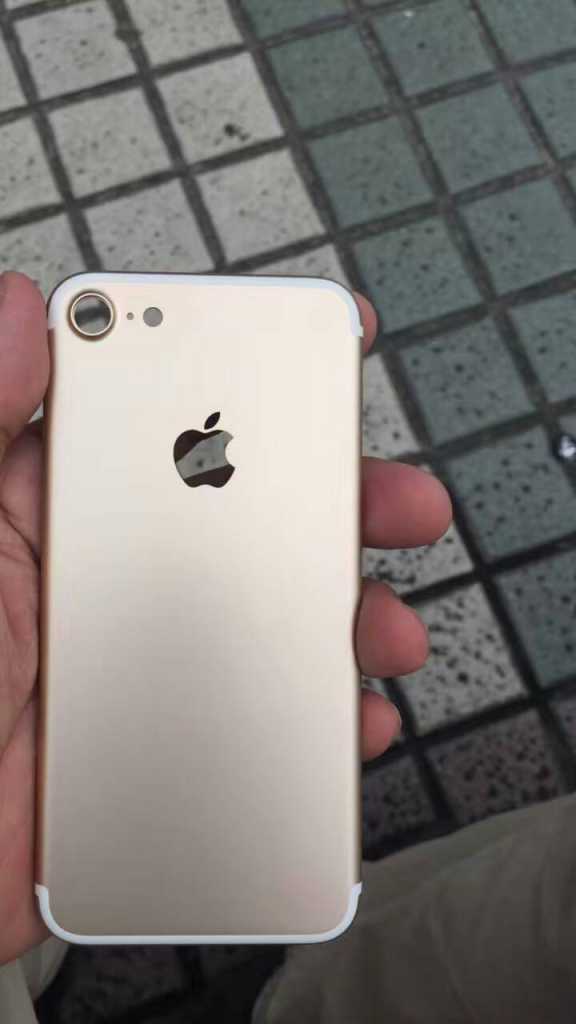 The basic version of the next iPhone

In addition, weibo site Were raised today Pictures of new mummies of the brother of theiPhone 7, the Plus version of the device (5.5-inch). This time the source should be treated more carefully. According to the pictures, it appears that the mute switch that is traditionally found above the volume control buttons has been removed. On the back of the device you can identify the Smart Connector Dark. The image of the back of the device confirms the persistent rumor about two 12 megapixel cameras that are supposed to fit into the new model. 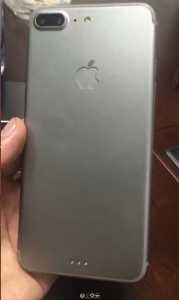 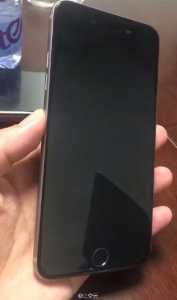 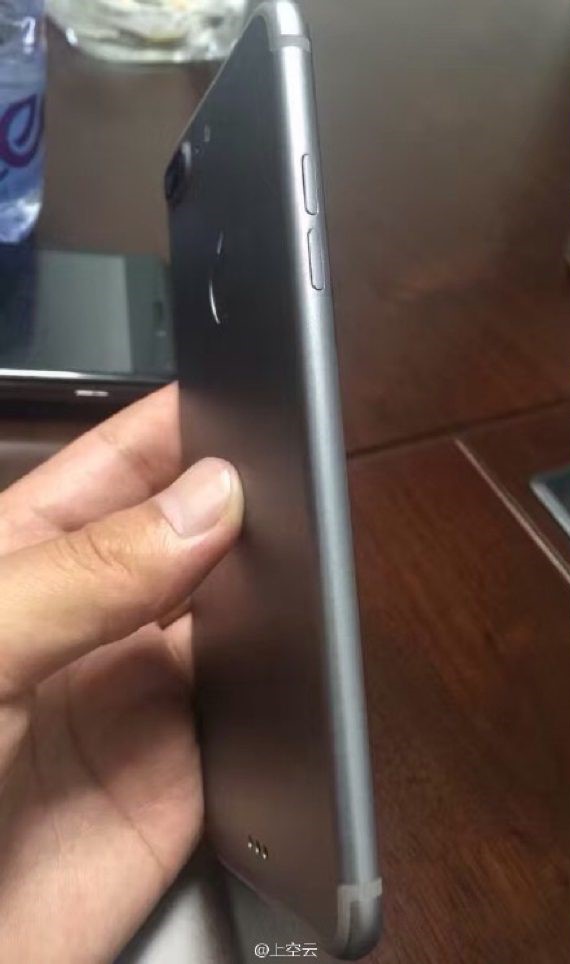 Apple's next Plus version

The two models, the Basic and the Plus, will be officially announced at the annual conference Dark Which will take place as always at the beginning of September.

Leaks also from the Note 7

New images of the Galaxy Note 7, the Samsung tablet and the deviceIntending to be her strongest, Also distributed today through Hamster's Twitter account. The images display the 5.8-inch curved screen of the device, as well as the retinal sensor to be used.

It is rumored that the price of the device in the US will be around $ 900, but it is too early to conclude on the price tag in Europe. However, the Note 7 will be officially announced on August 2. 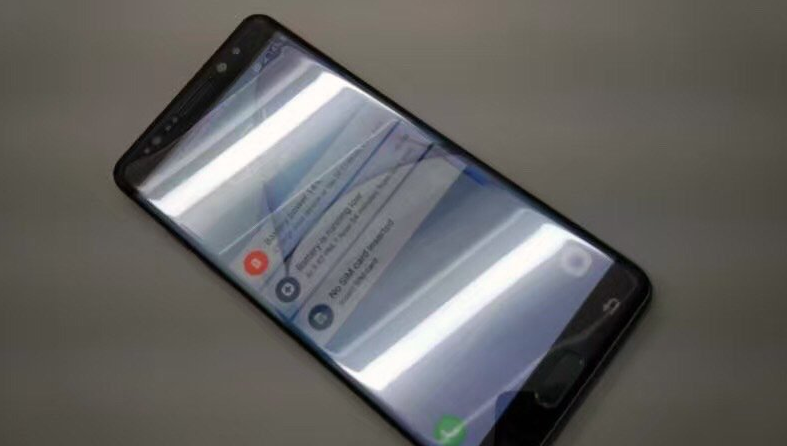 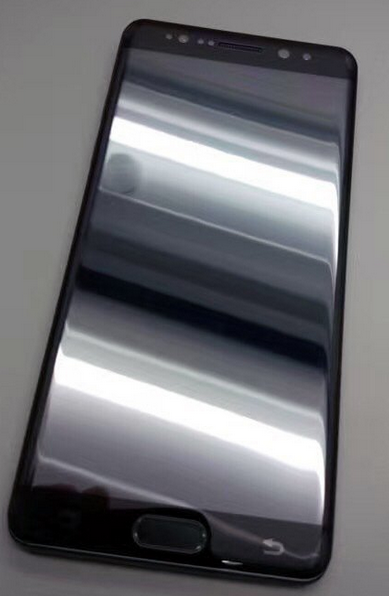 Note 7 with its convex screen