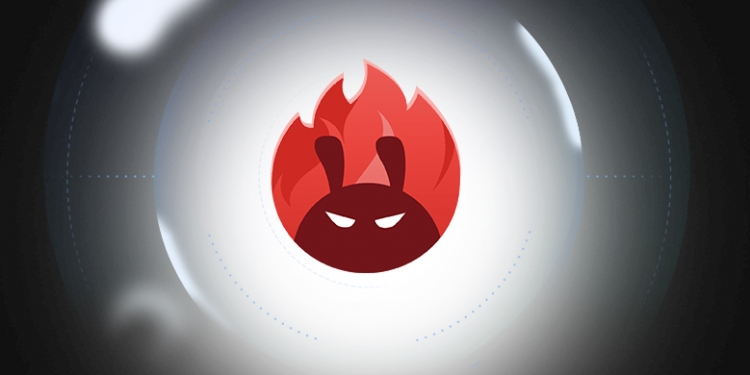 Representatives of the famous Chinese performance test Antutu have released their summary towards the end of 2021 - and once again it seems that the chips of Qualcomm They are the stars, with no significant competitors

The official Antutu performance test site, which examines most of the hardware components in smartphones and provides results for each of them alongside a fully weighted result that makes device comparisons more eye-catching and effective, provides us with updates on rankings of its top models in its database each month - and for Nov. 2021 There seems to be a maintenance of the status quo, with an overwhelming victory of Qualcomm And its chips both in comparison with the flagship products and in comparison with the intermediate products.

According to a report on Antutu's official blog, the top star last month was Xiaomi's Black Shark 4S Pro, with an overall average score of over 875,000 points for chip-equipped models Snapdragon 888 Plus, along with 16GB of fast dynamic memory and 512GB of fast internal storage. In second place with an average score of over 852,000 points stands another gaming device, the Red Magic 6S Pro from Nubia with Snapdragon 888 Plus, memory Dynamic 12GB and 512GB internal storage.

Continuing to drop in the rankings reveals that all ten top places in the database belong to Qualcomm and its partners, with Snapdragon 888 or Snapdragon 888 Plus models - and no mention of Mediatek's Dimensity chips or Exynos's chips. סמסונג.

In the ranking of the mid-range models of Antutu, the situation is not much different - and here Qualcomm's Snapdragon 780G and Snapdragon 778G dominate, while in first place with an average score of more than 566,000 stands a device of the iQOO brand, in second place is a device from Oppo and in third place is the Shiomi Mi 11 5G that is also available in Israel. In this table you can find a little refinement for Mediatek with a pair of performances, of chip The Dimensity 920 and of chip The Dimensity 900, yet all other eight places belong to Qualcomm andSnapdragon, So that control can not be denied.

It is worth noting that Antutu's ranking data is slightly distorted and misleading, as Mediatek's senior Dimensity 1200 and Dimensity 1100 chips do not appear to be in the mid-range category - despite the fact that some of the smartphones based on them are available at similar prices to Smartphones Based on Snapdragon 778G.

If the performance testers had decided to change the approach a bit, we might have seen a different situation regarding the intermediate performance table with full control from Mediatek - based on the fact that the database has several Dimensity 1200-based devices with an average score of close to 700,000, and several devices Dimensity 1100-based with an average score in the region of 650,000, which is a significant gap over the Snapdragon 778G in question. On the other hand, in this situation it is necessary to consider the Snapdragon 870 as well chip Intermediate, then the scales tend once more in the direction of Qualcomm With average scores of just over 700,000 points for most of the models that contain it.

However, despite Qualcomm's significant control over this time (which is a continuation of the trend we saw in most months of this year), these performance charts could become more interesting in just a few months, especially with regard to the top end of the performance threshold, with the launch of Snapdragon 8 Gen1 And first based devices Dimensity 9000, Which will all have the potential to reach results of more than a million points, ostensibly. 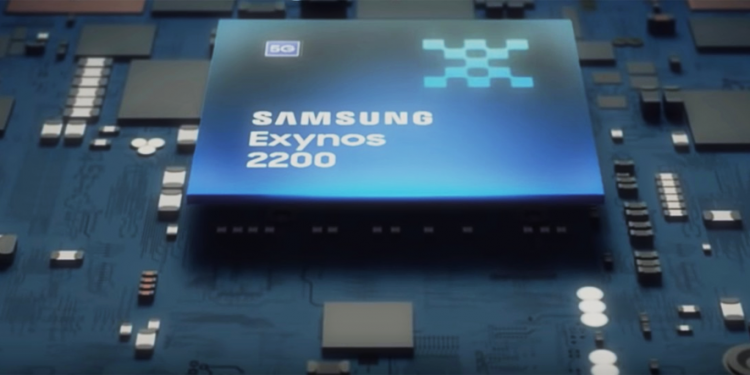