The encryption, which first arrives on the Android platform with the latest update of the app, will ensure that only the addressee and recipient will be able to see the content of the messages 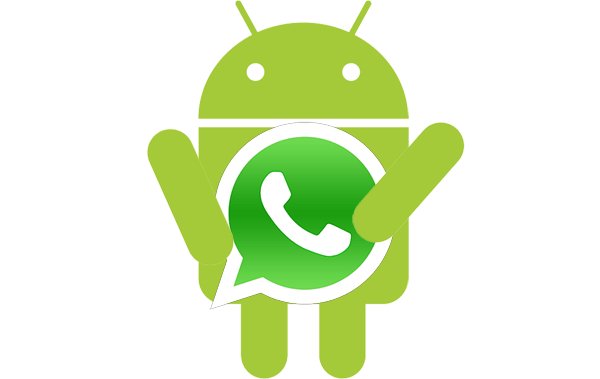 The WhatsApp app, one of the most popular instant messaging software in the world, this week began automatically encrypting all the calls of its users around the world, translating into the most powerful encryption implemented in instant messaging software with significant market share ever. In the first step, the company updated the app to the Android system, without any further information on similar updates to the iOS andWindows Phone.

The encryption, which is done thanks to a collaboration with Open Whisper Systems and is defined as "end-to-end" (or end-to-end) encryption, says that compared to other typical encryption solutions, which are used, such as Google's Gmail service and the app Facebook Messenger, only the recipient and recipient of the messages (which have undergone the encryption) will be able to read them safely, even if the company wanted to see the information itself. Similar encryption solutions can already be seen in services like Telegram או Silent Text, But because of the high number of users of the WhatsApp service, which has over 600 million users worldwide, the latest update becomes even more thoughtful and significant.

The process for implementing the encryption system in the WTSAP program began with the acquisition of the company פייסבוק In February of this year. "Most of our work has focused on making our code simpler for consumption. I was very impressed with WhatsApp's sticking to this project," said Moxie Marlinspike, chief technology officer at Open Whisper Systems. We hope to see the encryption option on other platforms as soon as possible, but according to the company's statement on the subject, similar updates on different platforms can only be expected early next year.