Is still not exactly Samsung or Apple, but there is no doubt that Xiaomi, or Xiaomi, has managed to become one of the names Sellers Most in the smartphones world, especially in the frame The Chinese arena The storm. One of its latest devices designed to wink at the international audience is first and foremost The Xiaomi Mi 4i, The nephew of the old Mi 4 with adjustments for the midmarket, and is now available at a price operation Absolutely competitive.

The Mi 4i features an 5-inch IPS screen with an 1080p resolution, chip Snapdragon 615 Cortex A53 is optimized for 1.7GHz and an Adreno 405 graphics core that supports all cellular frequencies active in Israel. 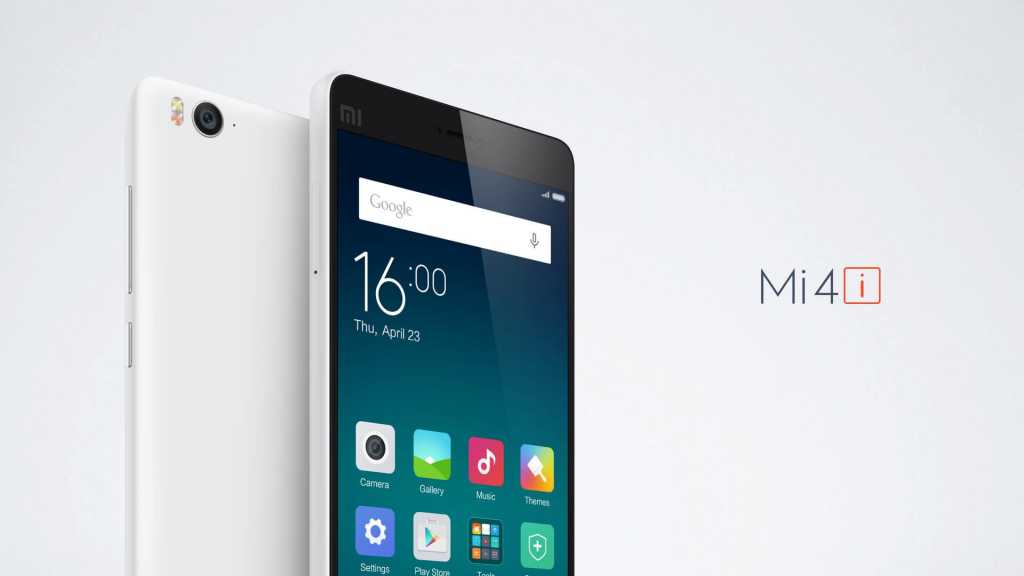 Nice to meet you - Xiaomi Mi 4i 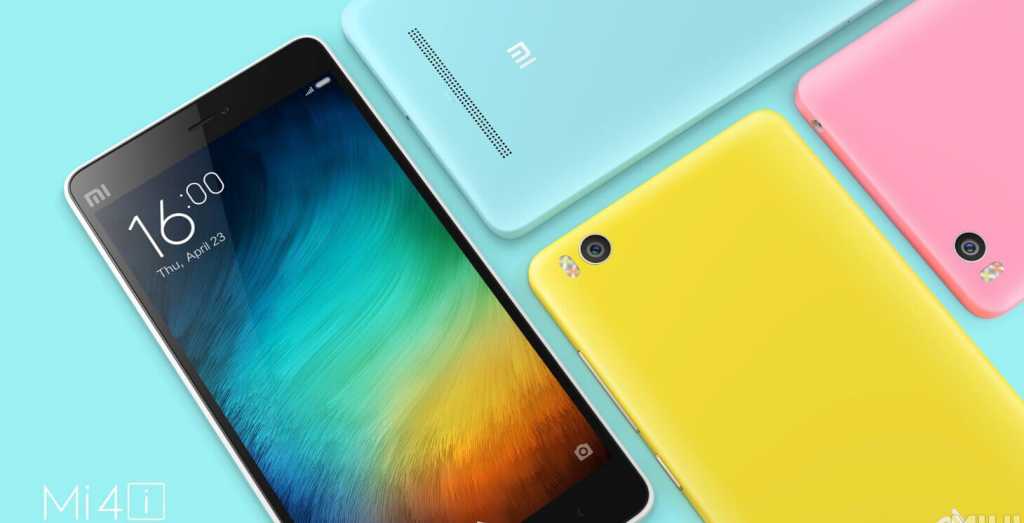 And now for the punch line - you The Xiaomi Mi 4i You can get Now on Gearbest.com At a price of $ 223.7 (about NIS 846 in direct conversion), including international shipping with an additional $ 3.3.

A great deal or not competitive enough in your opinion? You are invited to tell us what you think.