Virtual Reality for the masses, starting next year • HWzone

Ready for revolution? God-Oculus Rift Facebook will reach store shelves at the beginning of 2016, in collaboration with Microsoft Office And with new titles and vocals from several big names in the business

After several years of Promises And groping, It seems that the virtual world of reality is finally on the way to fame. As part of a large press conference that was intended as a preview for the E3 exhibition, Oculus Rift Of Facebook The final commercial model of their virtual reality glasses - which will come to the stores during the first three months of next year. There is no official price yet, but it is likely to be close to that of the development kit Which is marketed today (350 USD), with the option to purchase Compatible gaming computer Together with the product for About $ 1,500. 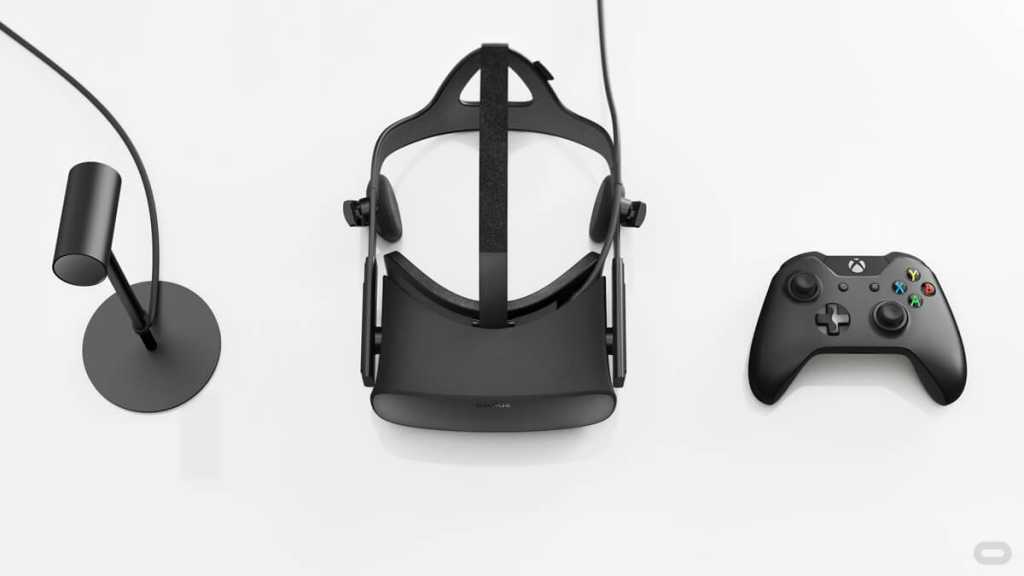 The Rift consumer version looks more polished and futuristic than any of the development models we have seen over the years, and should be easier and more customizable according to user preferences and user structure. The kit will offer a pair of screens OLED Tiny overall 2,160 × 1,080 pixel resolution along with the ability to adjust the focus of the center lenses before them for optimum use experience and a minimum of unwanted side effects such as headaches or nausea.

God-Oculus Rift Come with cattle Xbox One Wireless internet explorer Microsoft Office (With the addition of a personal computer adapter) as the main control, but also with a pair of cordless, symmetric, quirky, and dedicated wireless communication signals for the system that are supposed to help make the experience more realistic.

Similar to the Saloon consoles,Oculus Rift The central challenge will be a satisfying and attractive supply of supportive games. The virtual reality device has a long way to go, but it has already won several promising titles from big names in the business - Edge of Nowhere to be a new game from Insomniac Games that brought us the Resistance series and Ratchet & Clank, a new game called Chronos developed by Gunfire Games studio created from people who developed the Darksiders series, and EVE: Valkyrie will take the cutting-edge technology into EVE Online's popular and vast world.

A number of other high-profile titles, such as DIRT Rally, Strike Suit Zero, Team Fortress 2 and Hawken, offer full support for the virtual reality of Oculus Already, and therefore will undoubtedly be part of the product launch line in the official launch next year. 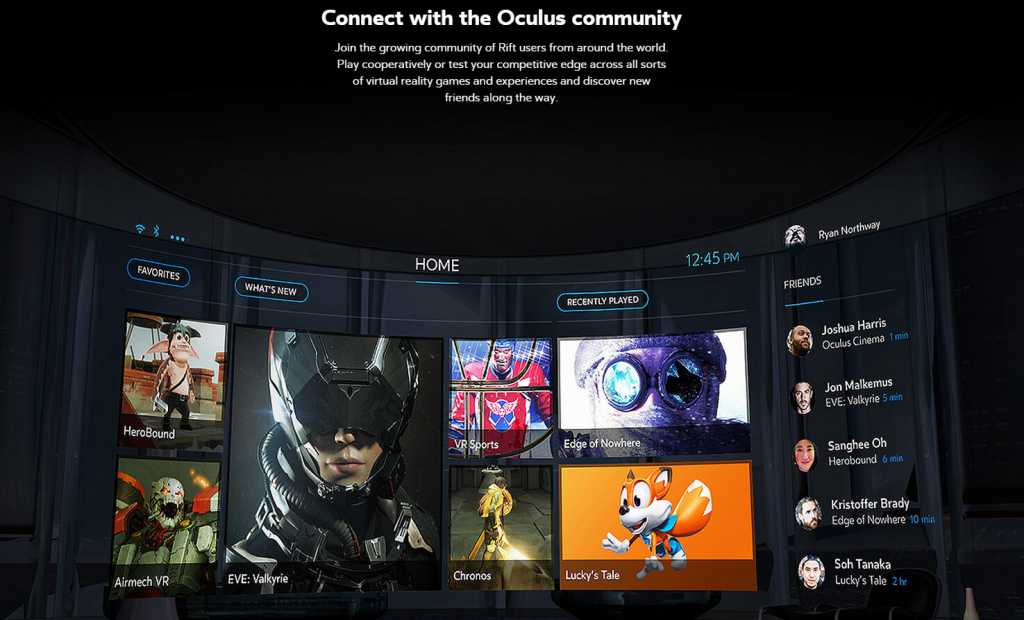 The most disappointing part of Oculus's announcement was cooperation with Microsoft. We are not against collaborations that will help bring additional quality content to the virtual reality, but in this case it is a direct flow of Kothari Xbox One To the Rift - when games are simply two-dimensional projected onto a new wall Theater Where the virtual reality would be implemented.

In other words, if you want to sit in the room and play and then feel like you're sitting in the room a little different and playing - Microsoft has a gift for you. For everyone else, it looks like a lazy solution designed to ride the buzz waves of new technology without making the investment needed to deliver a proper compatible product - and the audience at the press conference also seems to understand it well.

Putting aside the bizarre logic of Microsoft,Oculus Rift Looks like a mature and interesting product with tons of embodied potential. It is possible that everything that separates it from great international success is the same winning application, the same experience that will sweep the masses and turn virtual reality into a mainstream - just like Avatar did three years ago. Anyone checked if James Cameron is available for a short gig?