A hint for PlayStation 5? Sony is upgrading its game controllers with new buttons 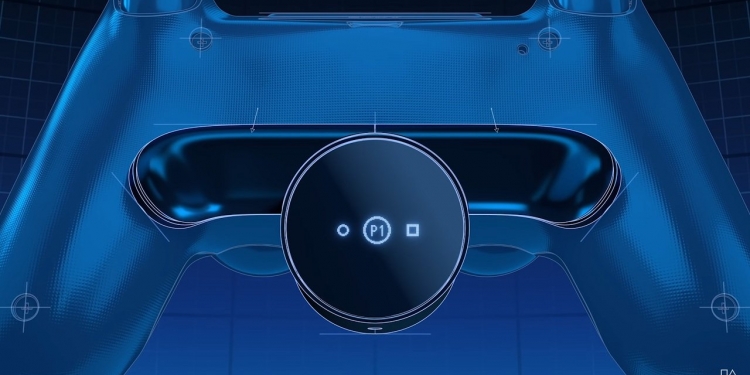 Feel that your regular visit to the consolePlayStation 4 There are too few controls, despite the pair of joysticks, a pair of button quartets, four side buttons, a touchpad, six-axis motion control based on accelerometers and gyroscopes and the share button? You're probably not alone - because Sony Decides to now provide its own official modular plugin for the DualShock 4 controllers that will add a pair of new and programmable rear customizable buttons.

The componentSony The Back Button Attachment connects to the headphone adapter in the lower middle of the popular wireless game controller (but does not eliminate it to our delight - but allows audio to pass through for wired headphones if you wish) and adds a pair of rear control buttons in the center of the product, along with a small touchscreen OLED Through which it will be possible to adjust the usability of those buttons depending on the application and player preferences. Did anyone say macro buttons for the console world? It definitely sounds like a similar concept.

We are not convinced that it will be very comfortable to use these new rear buttons, especially for fans of relatively small hands - but the fact that it is an official plugin from Sony should help it gain significant popularity from other third-party solutions on the market that offered new control consoles. An official recommended price of $ 30 is a bit difficult to digest for us on days when the DualShock 4 controller itself sometimes sells for less than $ 40 - but it would be a more sensible investment for users who already own the control controllers from Sony compared to investing in purchasing control controllers Brand new advanced from companies like Razer, SCUF, Astro or Nacon.

Launch next month - and our hope is that the price will shrink in a short time, similar to the price of the DualShock 4 controllers themselves

Is this late launch date, a year before the consolesPlayStation 4 and the solid DualShock 4 controllers may become old news due to the launch of an advanced and shiny fifth generation, indicating the improvement and upgrade plans of Sony To come as the default in the future? We hope to receive answers on the subject soon.