A new defense strategy for the games challenges the pirates

Denuvo's file protection system has so far prevented the release of the title Lord of the Fallen, and probably also FIFA 15

If you are up to date with the piracy and hacking scene of commercial content protection systems of all kinds (for research purposes only, of course), you probably should not be told that most PC games are hacked and distributed online to anyone within hours of their official launch (and sometimes launch) . Now, a file protection method has been updated from a company called Denuvo Pretends to change the situation - and offers a real fight to pirate groups around the world.

Denuvo's defense system is in the title Lord of the Fallen ("Western version of Dark Souls") by Polish developer City Interactive - and it has yet to be released even though it was officially launched on October 28th. Also reportedly the latest football title in EA's mega-popular series, FIFA 15, is based on Denuvo's defense and offers an even more impressive figure of close to a month and a half (since launch) without hacking. There is no official confirmation that FIFA 15 is based on Denuvo's method, but on the company's website Boast In thatFIFA 14 survived 46 days before being hacked thanks to their protection - so the assumption that the new title is also based on the services of the same company makes a lot of sense.

Not only are the pirates unhappy with the new and advanced defense method - according to online reports users who bought Lords of the Fallen Encountered In performance issues, crashes and bugs resulting from the implementation of the file protection system in question. Similar complaints have arisen in the past regarding defense systems that were considered advanced but were hacked after a while and eventually abandoned by the game distributors. 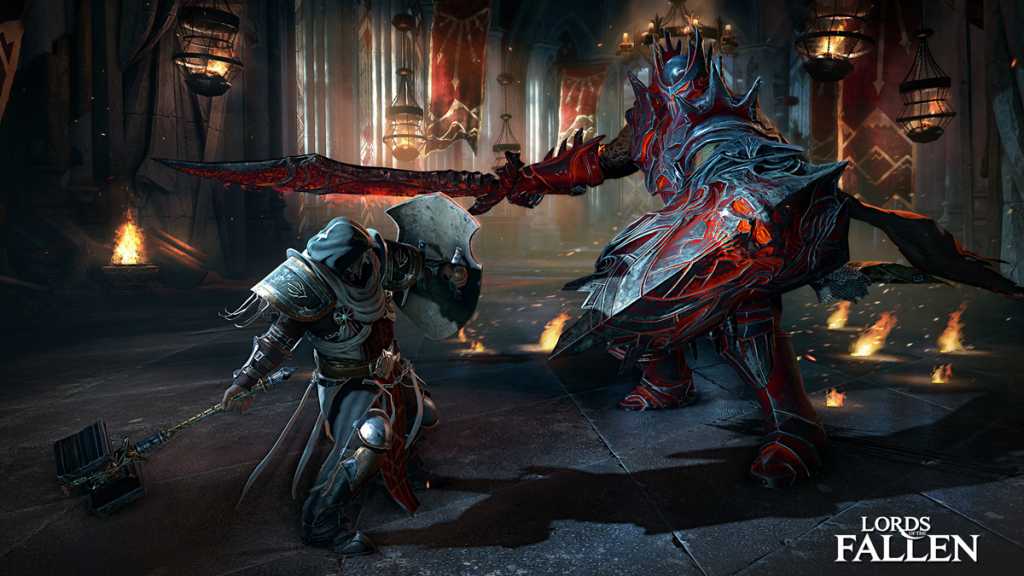 Is the file protection from home Denuvo Is this a new dawn for the distributors of the titles for the PC, or is it a bit of a hard nut to crack that will soon join a variety of protection technologies that were once considered unbreakable? We'll see.