A particularly violent nostalgia: the story of Mortal Kombat

The story behind one of the game series that caused the most headaches for parents in the XNUMXs, and wasting all the coins on the children in the arcade near their home

This time we will talk about the story behind one of the violent beating game brands that exist in the market, whose controversies surrounding it in the XNUMXs contributed to the creation of an age-rating ranking for video games known to us as the ESRB. Following its popularity, television series were also created, one of which was broadcast in Israel in the XNUMXs. Movies And a cartoon series. And with a glorious history of bloodthirsty games and particularly brutal ending attacks, it continues to infiltrate the more subtle players among us. Mortal Kombat

The story of Mortal Kombat begins in the early 2s, the years when arcade beating games became especially popular thanks to games like Street Fighter XNUMX and Fatal Fury. At the time, a gaming company called Midway, whose main area of ​​activity was adapting and distributing Japanese arcade games to the American market, decided it wanted to develop its own original games.

Midway received a request from the producers of the action movie "Universal Soldier" starring Jean-Claude Van Damme, who wanted the company to create a game for them based on the film. But Midway had a different idea, they wanted to buy the rights to Van Damme's own character and create a game based on the martial arts tournament in the movie "Blood Sports". 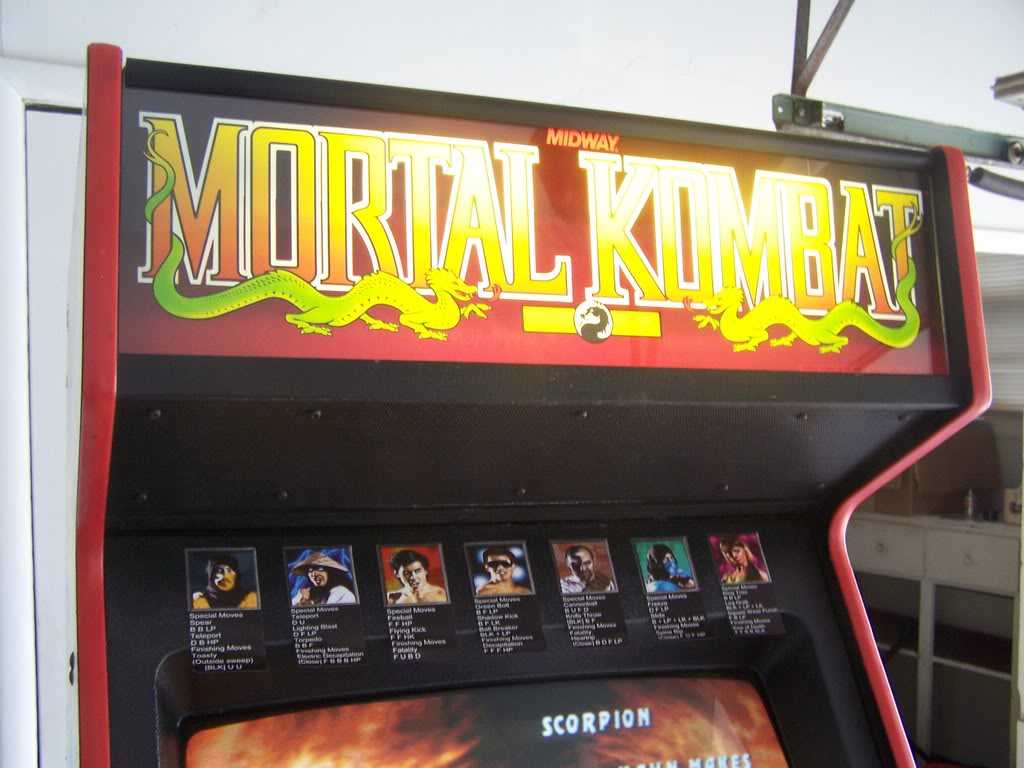 The task of creating the game was assigned to four employees of the company: Ed Boon - programmer, John Tobias - artist Comics Formerly John Vogel - Graphic Designer and Dan Forden - Musician. Their plan was to create digital characters of real actors in order to give the game a more mature and serious atmosphere than Street Fighter in which the characters are drawn. In the end they failed to get the necessary rights from Van Damm, but Ed Boone and John Tobias decided to continue with the idea of ​​the game, but to create original characters and a story for it.

The inspiration for the story and character design the team took from Chinese mythology and kung fu movies like Zu Warriors and The Swordsman. But one of the characters, Johnny Cage, was created as a joke about the whole situation with Van Dam, so he looks like him and in addition to the story, Johnny is a Hollywood martial arts actor.

Real players were hired to play the characters in the game, and their digital images were used to create the warriors. Sub Zero and Scorpio by the way are made up of exactly the same images. Sub Zero is the original photo, and Scorpio is simply repainting the character to yellow. Really good players of the game also got to meet a secret character named Raptile, who is also actually repainting Sub Zero, just to spit.

The character of Guru, one of the bosses in the game, is the only one not played by a real player, and was created by Stop-Motion photography of clay sculptures created by sculptor Curt Chiarelli. 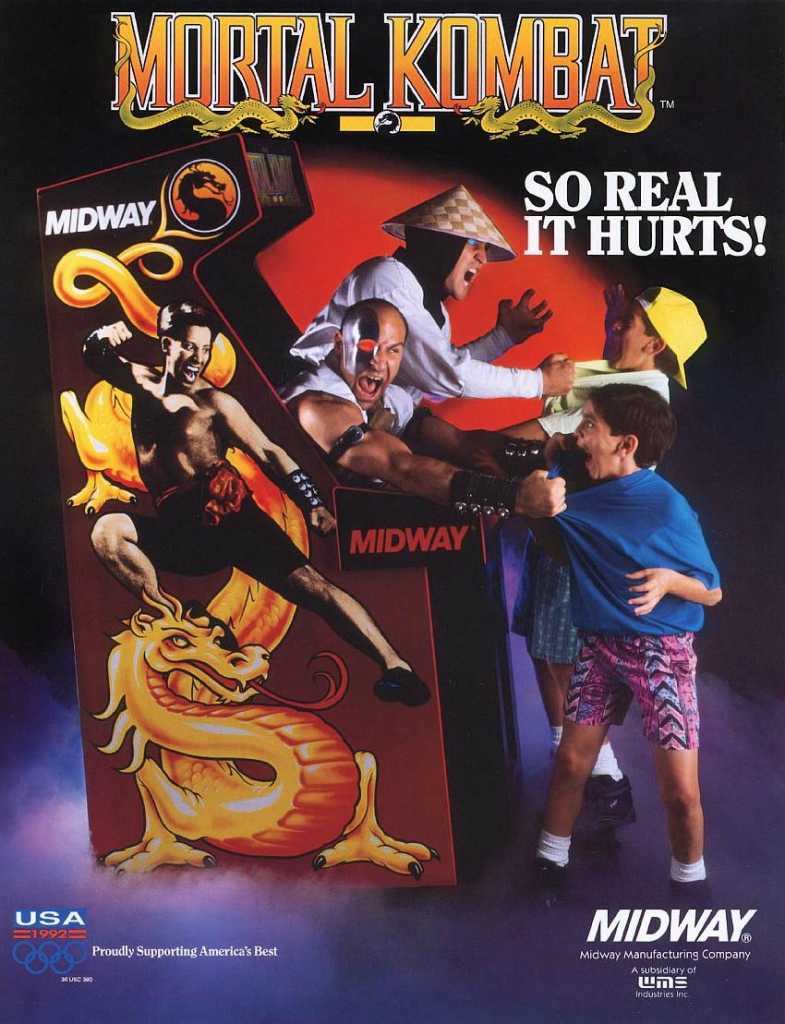 The battle system in the game was quite different from the beating games at the time, for example its combos did not require the use of joystick rotations, and it allowed the player to bounce the enemy in the air and then perform a sequence of moves, a possibility that did not exist in other games. In addition, the game introduced Fatalitis - particularly violent ending moves, invented to grab gamers' attention - as it was decided to turn the game's violence into its marketing segment.

Now the team just had to find a name for the game. The game has been open for a total of ten months, but it took the team half a year to give it a name. The team came up with various ideas like ""Kumite," "Dragon Attack," "Death Blow," and Fatality but they all fell. In the end, the one who gave Mortal Kombat his name was actually a guy named Steve Richie, a friend of Ed Boone, and the voice of Shao Kahn, one of the bosses. One day when he was visiting Boone in his office, he caught sight of the word Kombat that was misspelled on one of the boards in the office, and asked him "why not call the game" Mortal Kombat "? And it caught on.

When the game hit the market in 1992, it was a huge success. But as expected, his violence was not to the liking of the media which was quick to accuse him of having a negative impact on the youth. But of course all that attention just made the game even more famous, and arcades that censored the game suffered revenue cuts.

But when the game hit home consoles, the games were still censored. Writer versions Nintendo Wii And the Genesis retreat came without the blood and with censorship some of the violence, although in the Genesis version it was possible to return all of these with code. This was why Nintendo sold fewer copies of Saga, even though its version looked better graphically.

Due to the popularity of the game which surprised even its creators, they of course had to start working as soon as possible on a sequel game. The second game in the series has already featured a cast of twelve characters, two fatalities moves for each character, hidden content, a balanced battle system and a more complex story.

This time when the game hit the market, Nintendo Wii And Sega learned their lesson and no longer censored it at all. But the wave of success of the game, dragging dozens of games that tried to copy its violent style, and with the addition of other games from the period like Doom, the ESRB - an entertainment content rating organization was finally established. The first to receive an M rating was, of course, Mortal Kombat.

Mortal Kombat has continued to put out game after game with ups and downs in its popularity over the years, With a new game coming out this year, So no doubt we'll hear from her later.