A small picture for a promising future: Command & Conquer Remastered

EA Games managed to excite a respectable number of veteran gamers late last year when it announced A remake of the Command & Conquer game, Which became a commercial hit somewhere in 1995 - one that will support modern systems and resolutions with a new color layer and without any major changes to the gameplay base which is considered solid and relevant even today.

We still do not know when Command & Conquer Remastered is set to arrive, but we now know that EA is planning a similar remastered version for the first episode of the Red Alert spin-off series - with the two projects jointly led by Petroglyph Studio, created after the original developer Westwood Studios And includes some of its predecessors who were the ones who created the glorified titles originally.

What we have just received is a first image of the basic Construction Yard structure in the remake - and although it is not an official gameplay video or even a screenshot of the modern incarnation, the attention to detail in such an element was enough to excite fans of the series across the network. Updates from the game producer About the stages of innovation work that include some improvements for the online game code base, alongside work on single - player campaign campaigns. This nostalgic project certainly looks promising. 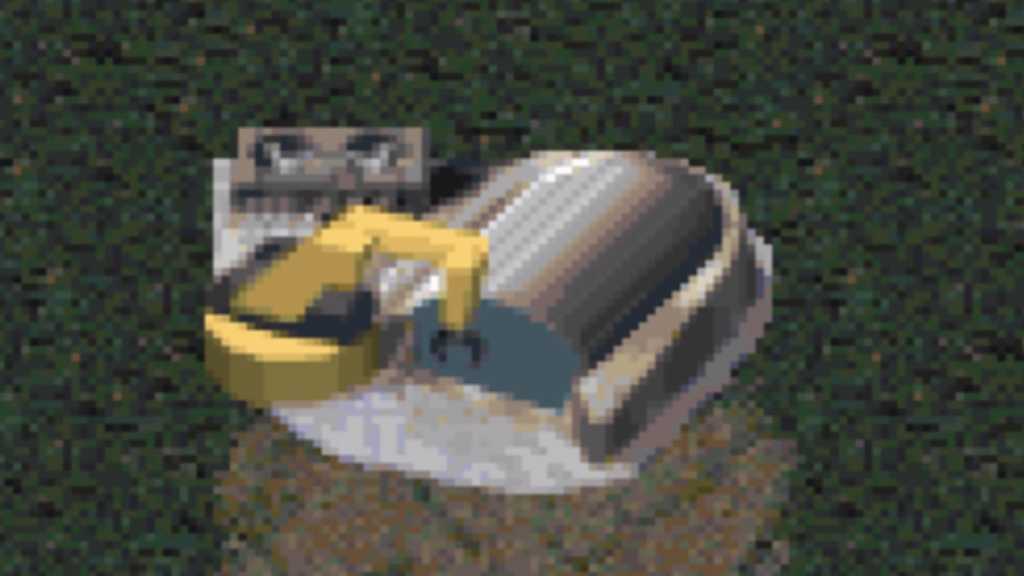 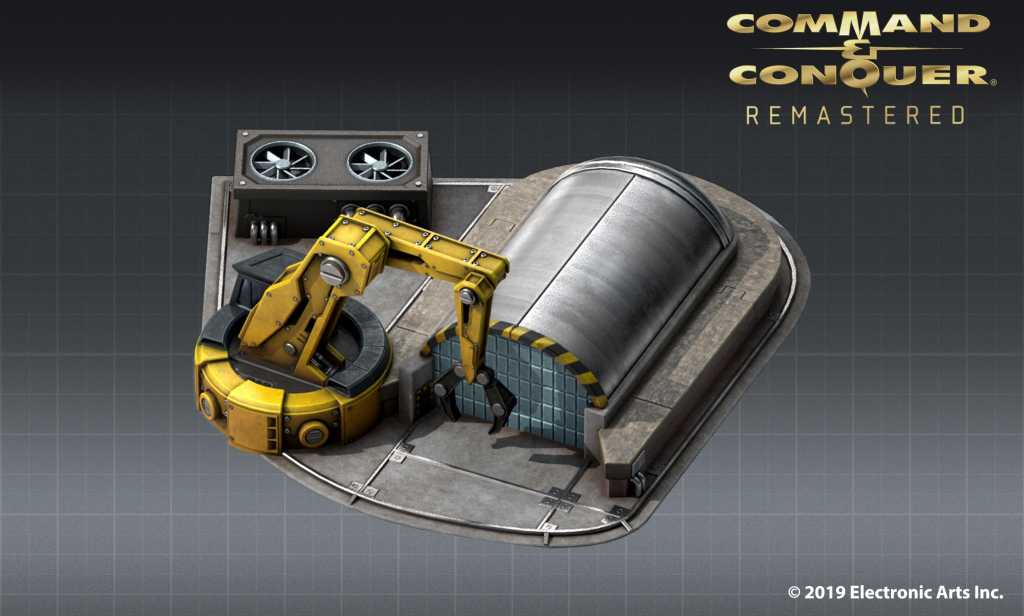 Along with the official announcement of Star Wars Jedi: Fallen Order, Which guarantees a new and refreshing game experience in the Star Wars plot universe for a single player and without plans for additional paid DLC content or built-in real-money purchase mechanisms - it seems that EA Games Definitely trying to improve its course of action and build better mutual trust relationships with the player community. Will it really work? We will probably know soon.