Sony's sweeping victory: the free games on PlayStation and Xbox for November 2021 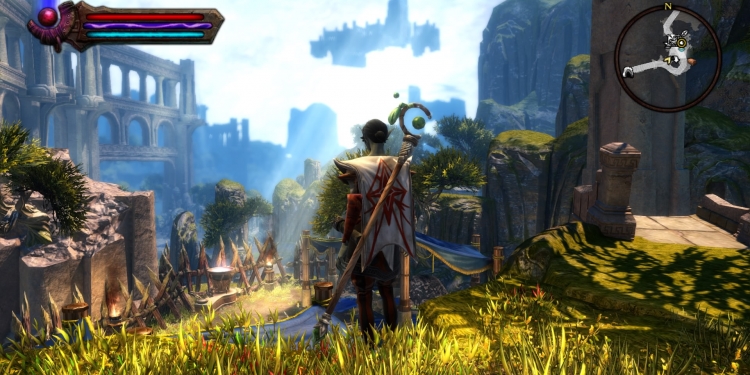 A new foreign month has opened for him and that means we have a new selection of free games for subscribers to the online services from Sony and Home Microsoft Office - But this time it seems that there is really no proper competition between the two, when the maker of thePlayStation Wins both in quality and quantity.

The best-selling game on this list is probably the oldest, offered only on the PS4 edition - the role-playing game Kingdoms of Amalur: Re-Reckoning, which is an updated modern version of the ambitious creation originally launched in 2012 for the PlayStation 3 andXbox 360

Although this game was a huge economic failure, which led to the closure of its developer and a long legal saga about payments to employees who were not transferred, today it is also considered a unique and very successful work that did not reach its full potential, so the updated version now available Great to experience it again or experience it for the first time, and wonder what might have happened if he had gotten a pinch from the success of other role-playing games from that period such as Skyrim.

The two gamesPlayStation The duels of the month are Knockout City, the title of the freshest competitive online sports sport from home EA Games, And a retro-futuristic adventure game called First Class Trouble for which this is the first official launch - with a set of rules that divides the human players into two groups in a way that is somewhat reminiscent of the successful Among Us. 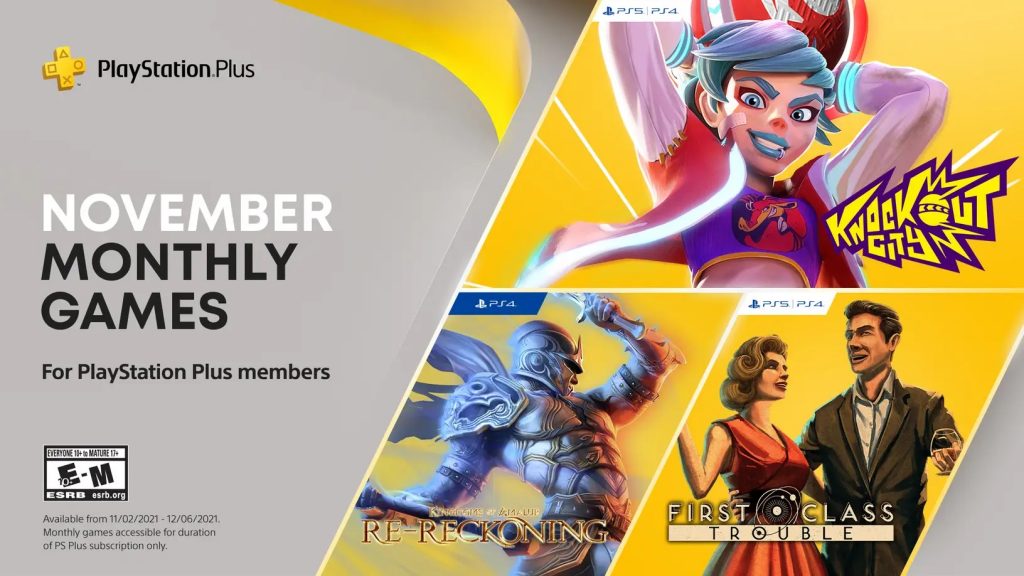 These three titles will be distributed to all subscribers by December 6, but the really big surprise is the distribution of three titles PlayStation VR in addition, at no extra cost, until January 3, 2022 - when it comes not to mediocre and random games from the past but to some of the best launched for the virtual reality platform in recent years: Until You Fall which offers battles Weapon Impressive first-person colds, The Persistence, which offers futuristic action in a style somewhat reminiscent of the Dead Space series, and The Walking Dead: Saints & Sinners, which successfully translates the acclaimed comic book and television series into the universe.VR With brutal, realistic and challenging gameplay.

Too bad Sony does not find reasons to celebrate a birthday every month. 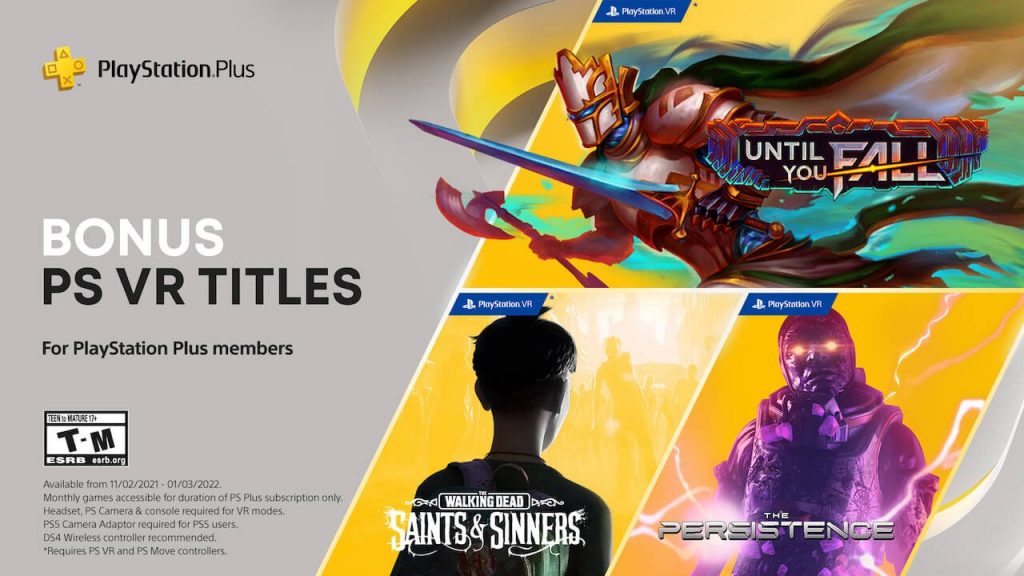 There are no special celebrations at Microsoft's camp this month, and things continue in a fairly ordinary and even somewhat disappointing way - when the company's increased launch in the service is evident.Xbox Her Game Pass at the expense of the Games With Gold venture.

These days, all Game Pass and Xbox Live Gold subscribers can get the free Rocket Knight platform game from the Xbox 360 (free of charge for both consoles) Xbox One And to consoles Xbox Series S / X) and a fresh indie game called Moving Out.

Starting November 16, Tuesday next week, subscribers will also be able to add to themselves the platform-action game Lego Batman 2: DC Super Heroes aimed at a young cast and the unique role-playing game-strategy Kingdom Two Crowns originally launched in 2018 and continues to receive content updates Significant to date.

This is not a bad list of titles - but in relation to the current offer of the competitor Sony The variety and value pale. On the other hand, if you are a Game Pass subscriber you can playHalo Promising Infinite already on launch day next month, at no extra charge! 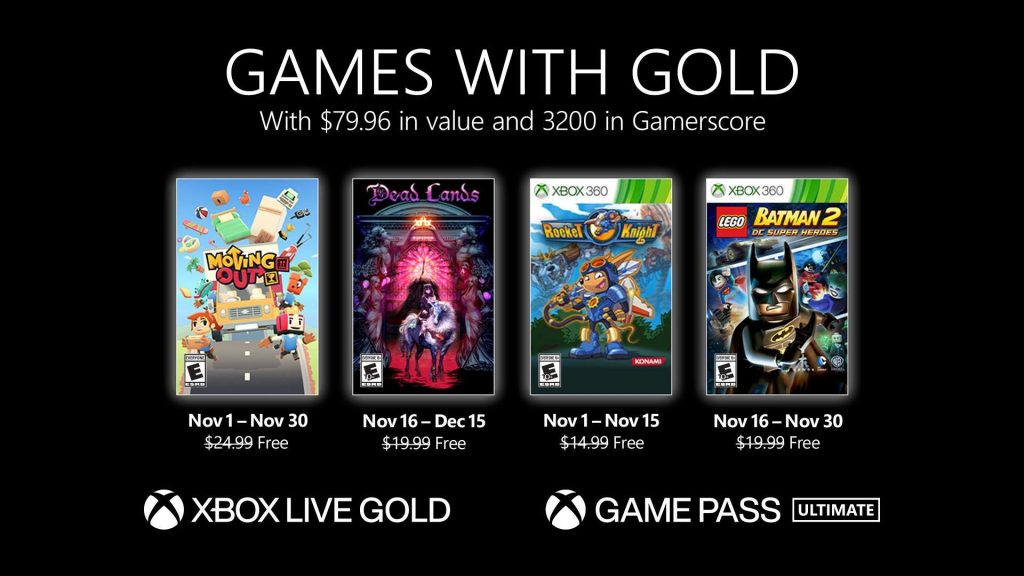