Next to Battlefield 1, the most interesting and promising title of EA Games for 2016 is Titanfall 2 - a sequel to a game that was not a bad success at all in 2014 as the first product of Studio Respawn Entertainment, which was created following an explosion between Infinity Ward and Activision and brought the key people Who helped create the biggest and most successful titles in the series Call of Duty Establish a company Development new.

Titanfall 2 promises to be much bigger, more diverse and more advanced than its predecessor when it hits stores, on October 28, 2016 - and now we also receive a signal that it claims to be one of the highest quality and sleek ports of the year for the PC world, based on detailed detailed hardware requirements More than we are used to seeing.

Official site of the game Three dedicated specifications were presented for it, with the minimum requirements including a cost-effective or equivalent Core i3-6300T dual-core Core i8- processor, 660GB or more of RAM and a GeForce GTX XNUMX or Sample graphics card Radeon HD 7850 - similar and even lower than what some of the titles that will hit the market in the coming months as a basis for a proper gaming experience require. 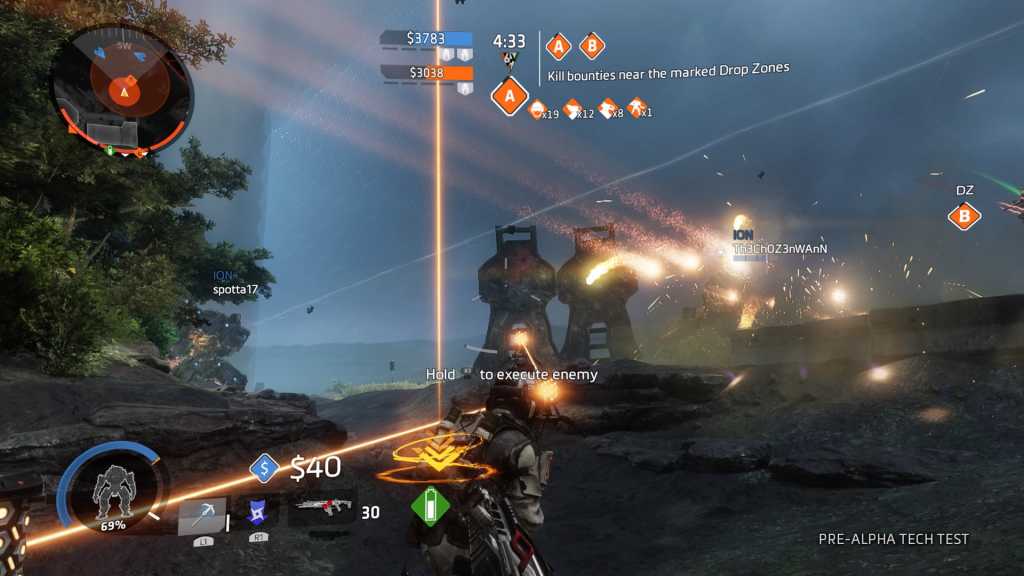 In the recommended requirements section you can find an Intel Core i5-6600 quad-core or equivalent processor, 16GB or more RAM and a GeForce GTX 1060 or sample graphics card Radeon RX 480. 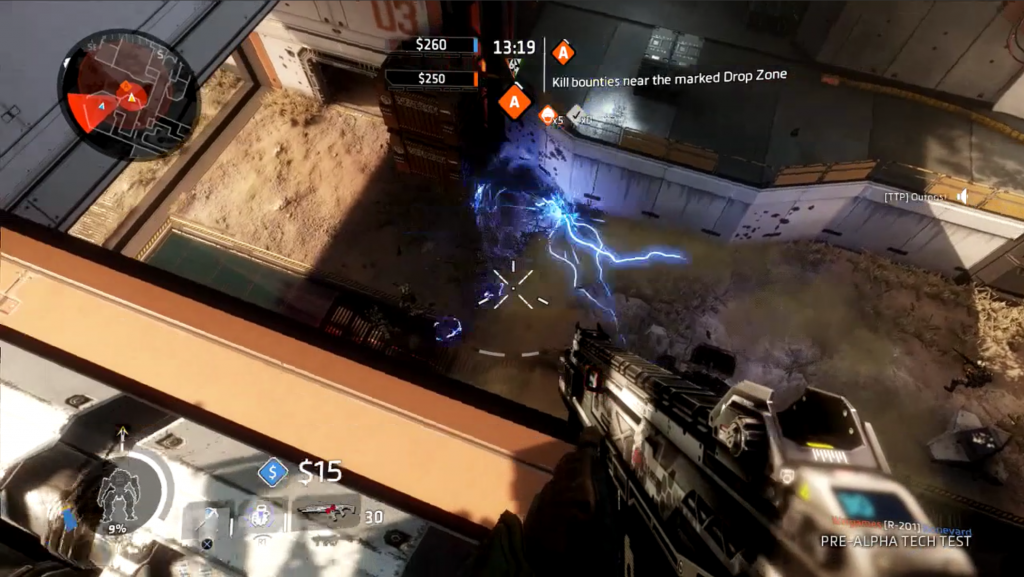 At the maximum requirements, which should allow gaming in 'Ultra' settings at 4K resolution and at 60 frames per second, players will need to use a Core i7-6700K processor or better, 16GB or more RAM and a GeForce GTX 1080 graphics card, which has no real equivalent answer from the side of AMD Currently (at least not in games that do not exclusively support the standardDirectX 12). All levels also require 45GB of available storage, 512Kbps or higher Internet connection, and an operating system Windows 7, Windows 8.1 or Windows 10 in 64-bit versions only.

The people behind Titanfall 2 were not content with this dry data, and chose to add to it the full set of graphical features that players will have access to - along with its key technological capabilities, such as supporting running speeds of up to 144 Hz (or 144 frames per second) in supporting displays, Change all the action keys required for the game and the ability to cancel or allow the acceleration of the movement in the mouse, support for a variety of game controllers and the ability to control their properties, ability to access the game's textual settings, support for fraud prevention mechanisms in online game modes, code Network Upgraded that is supposed to improve the online gaming experience and the game finding mechanisms according to the level and desires of the player and more and more. 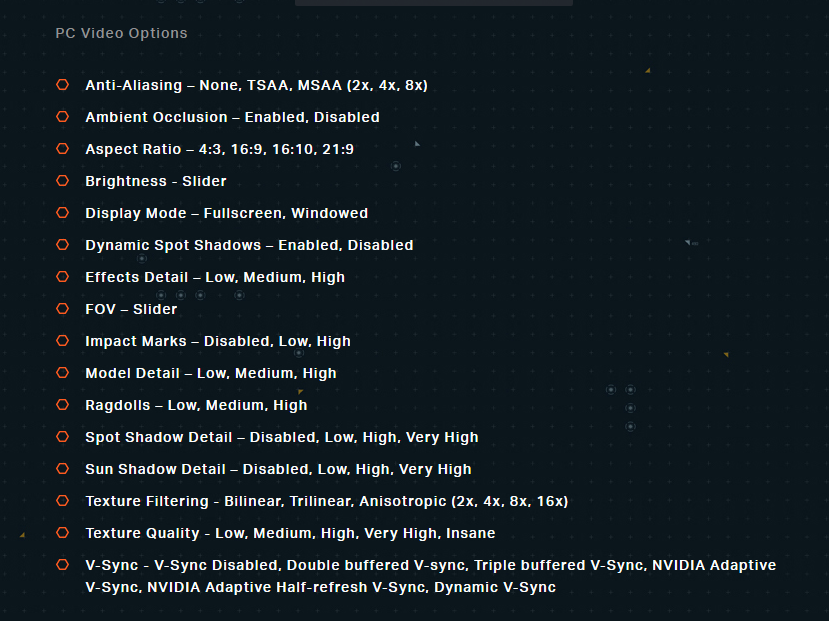 All of these details and data do not necessarily guarantee us a more successful and mature game than others - but they certainly indicate a significant interest and orientation that exists among the developers in the world ofPC, Which undoubtedly improves the chances of getting a higher quality and more advanced final product compared to games that do not reward hardware requirements at all, or publish requirements with a very low level of information from which it is difficult to understand what experience each player expects according to his existing system.

Titanfall 2 has gained a few positive points from us, and what about you? Share us in the comments.