After the controller, the console queue arrives: Sony continues the PlayStation 5 announcement campaign 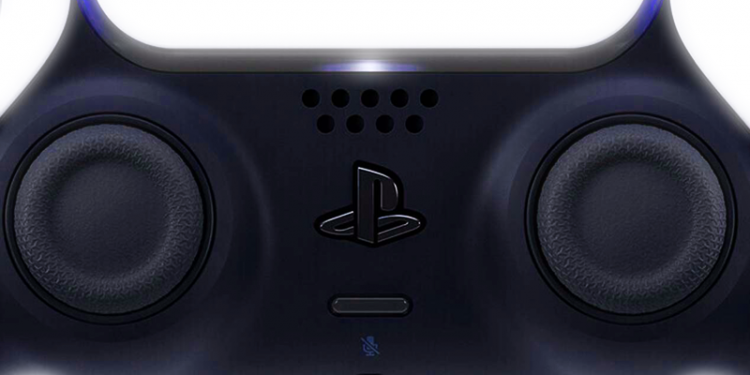 A few weeks ago we received the first official technical detail about the next generation gaming machine, a few days ago it was time to unveil the updated game controller that offers a fundamental change from the past - and now it seems that the Japanese manufacturer is preparing to unveil the complete design of the machine.

Microsoft enjoyed no man's land when it started talking about the consoleXbox Its Series X is earlier than expected, but now it seems that with each passing week Sony manages to make its answer in the field look even more interesting and exciting. It began with an in-depth and detailed explanation of the hardware and processing power inPlayStation 5 and the logic behind it, plus advanced spatial audio technologies - and now continues with the unveiling of the new wireless game controller design under the name DualSense.

The new controller is designed to replace the popular DualShock 4 and undoubtedly looks like a very big change, with white and black shades along with blue rotating illumination as a replacement for the basic full black body from the past, more advanced vibration motors, side buttons that can be adjusted for resistance, pair Touchpads as well as a built-in microphone array that will allow voice chat with friends and opponents even without the use of headphones - this in addition to a promise for life battery Improved as a bonus that will sweeten the modern offer. 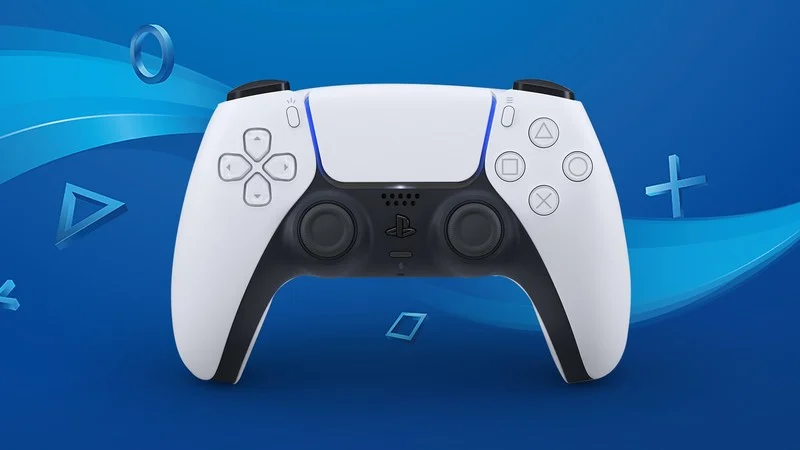 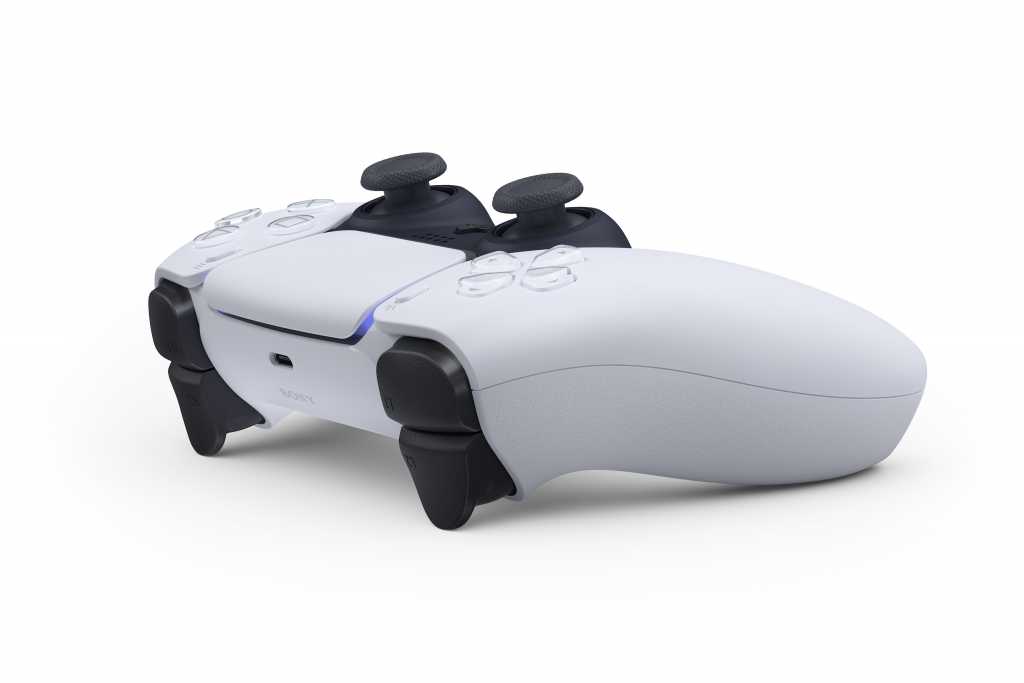 It is worth mentioning that Sony has already tried its luck with a radical change to its game controller in the generationPlayStation 3 (The original Sixaxis controller, remember it?) But had to retreat to a more traditional selection after negative reactions from the cast - but nice to find that the company still has the courage and desire to continue to surprise even after that dismal experience. We are still not convinced that the new style of arrow keys and main action keys will indeed be more convenient than the simple and effective buttons that successfully accompanied us as the first DualShock controller in 1994 (before there were joysticks for effective control of XNUMXD environments), but believe that Sony Take advantage of a few more opportunities in the near future to explain more to us and try to convince us that this is a welcome progress, before the actual launch of the PS5.

The DualSense exposure Signed CEO of SIE Division at Sony Ryan Murphy with a refinement about thePlayStation 5 is scheduled to hit stores towards the end of the current year as planned, with no noticeable changes due to the global corona crisis, and a statement that the company is preparing to unveil the platform's own design in the near future - with this bizarre delay Is not the product that consumers will eventually get into the living room of their home. 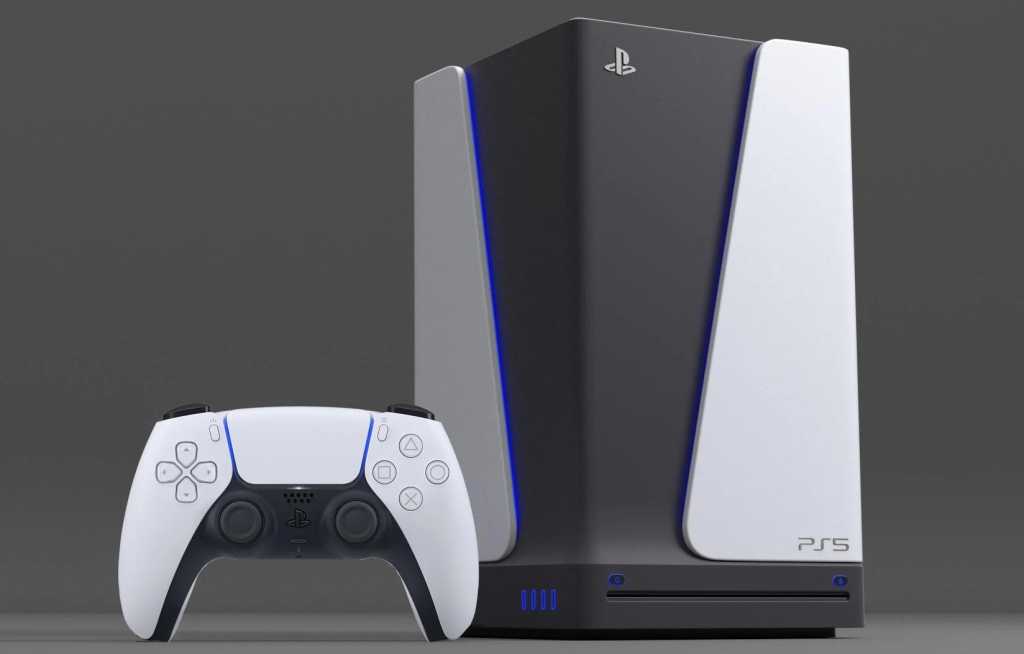 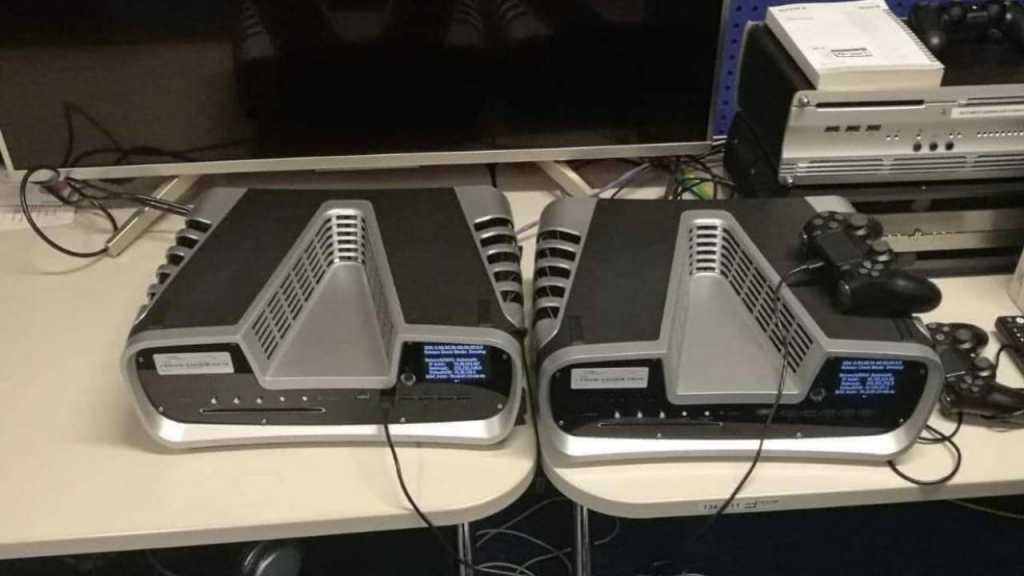 We continue to be interested in the expected price of the new console, of course, and at the moment it seems that only a few believe that there is a chance of a recommended launch price of less than $ 500 - and even then the most optimistic predictions speak of $ 450 and no less, compared to a possible $ 400 price for God-Xbox Competitor Series X. Think you can guess how many will be marketed to us Microsoft Office And Sony their new creations? Come share with everyone in the comments. 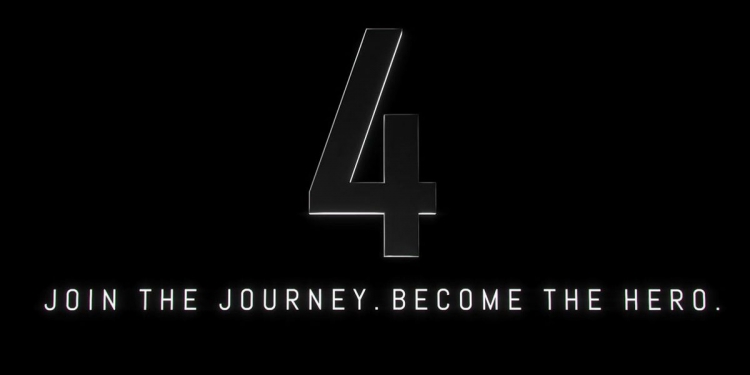 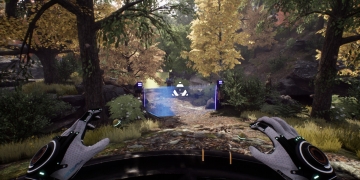