Writing while the giant state in the east is fighting the spread of the corona virus by eliminating most public events - the gaming providers offer an alternative to those who have to shut down their homes, and all of us

The Chinese New Year of 2020 will be remembered as a particularly non-festive period due to the closure of tens of millions of residents in various cities in an attempt to prevent the continued outbreak of the Corona virus which has not stopped dropping from the headlines in recent weeks. However, these topical events do not prevent online gaming stores from cracking down on festive discounts for the country's audience - and for players from all over the world, of course.

B-Steam Offer thousands of bedding by tomorrow evening (Monday, January 27), with offers such as Monster Hunter: World at NIS 100.8, the historic Total War: Three Kingdoms that became a major hit in the Chinese market at NIS 187.46, the full version Of Shadow of the tomb raider At NIS 85.67, the finest action title Devil May Cry 5 at NIS 94.71 includes a digital bonus and more.

The list is long and varied, and you should definitely spend a few minutes trying to figure it out and try to find your ultimate offer.

Click here to go to the full operations page at Steam

Also at GOG join the party with many discounts which will be available until a little later than that of Steam, January 31, which leaves you a little more leisurely to check and ponder before shopping.

Among the suggestions you will find Diablo The original version is adapted to modern systems along with the $ 8.5 Hellfire expansion pack, the surprisingly good Styx Games: Master of Shadow and Styx: Shards of Darkness for $ 6 and $ 8 respectively, the classic action title Soldier of Fortune for only $ 2.5 , The $ 5 Firewatch Adventure Game, the first three episodes of the Thief Masterpiece series for less than a single dollar for each and more.

Click here to go to the full GOG promotional page

in Ubisoft You will find discounts that will last until the end of January, with a comeback to discount for the ultimate Assassin's Creed Odyssey hit package at € 40.25, the full gold version of Assassin's Creed Origins at € 22.5, the full gold version of the race title The Crew 2 for € 22.5 Full and Comprehensive Far Cry 5 at 22.5 euros, the ultimate version of Anno 2205 at 12.5 euros and many others.

Click here to go to the full uPlay promotional page

updating: In theepic Games There is no discount for the holiday from the East - but they do hand out the title of The Bridge platform until Thursday (January 30), so it will be replaced with the unexpected hit Farming Simulator 19 that will allow you to fulfill a childhood dream and play it peasants and ranchers. 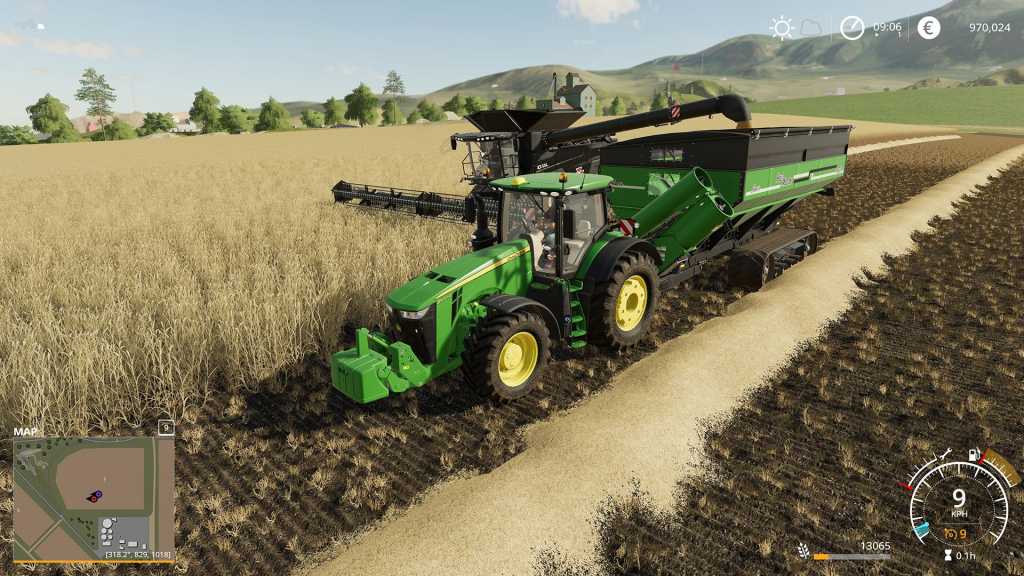 In the Origin store of EA Games Find a slightly different reason for the celebration - the 20th anniversary of the Sims games series, which brings with it significant discounts for the latest episode The Sims 4 and dozens of digital extensions launched for it since 2014.

Last two days of deals also remain in the Humble Store digital store from theHumble Bundle The veteran - with discounts Borderlands 3, The Outer Worlds, Remake for Resident Evil 2, the Okami HD version, the modern version of Onimusha: Warlords, the action-title Warhammer: Chaosbane and many others. Worth making a turn before it disappears.


Wait, there's more!
Join To the group of zon And you can receive exclusive updates on various offers on the net, share content that you find interesting, consult with members of the site, and more - Join now!
Tags
Steam 2019 GAMES
Share
Facebook Twitter LinkedIn WhatsApp Telegram

A surprise from the past: A new play from the renowned Blizzard title

A surprise from the past: A new play from the renowned Blizzard title