Always indulge: Buy a NVIDIA card and get a fresh UBSsoft title

The new graphic core developer's offer will provide you with a free choice between Assassins Creed Syndicate and Rainbow Six Siege, if you choose to buy a GTX 970 card or better.

Apparently the game distribution ventures for video card buyers are doing a very good job for NVIDIA - If based on the fact that the company does not stop innovating and updating the same deals in question, which are offered for its latest stationary and mobile models.

Now, the company has stopped offering the best Metal Gear Solid 5 to buyers - and instead announces a "Bullets or Blades" promotion in which those who purchase an advanced sample video card can choose one of two new and talked about titles from UviSoft French, Assassin's Creed: Syndicate or Rainbow Six: Siege, which are slated to hit stores on November 19, 2015 and December 1, 2015 respectively. 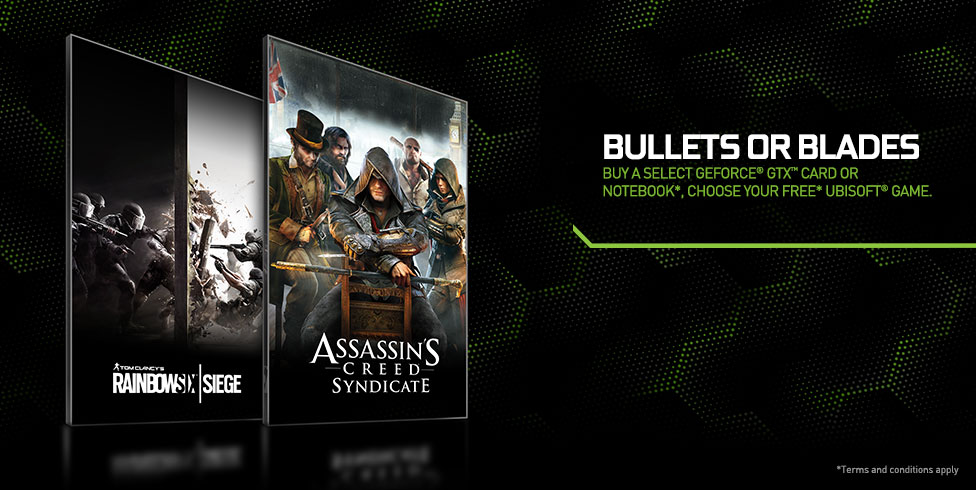 Siege and Syndicate are games that do not look bad at all, at the moment, but it is worth noting that both will require an account in Ubisoft's Uplay service in order to operate - a service that is not really popular, to say the least, among a large number of PC gamers. We certainly do not object to content being offered for free and no money, however it may not be really surprising to see Ubisoft collaborating with NVIDIA Often in these ventures, in order to spur signups and use of the Uplay service on the one hand and sales of advanced and expensive tickets for NVIDIA from the other side.

Are there other titles you would like to get along with your new video card? Tell about your ideas in the comments. 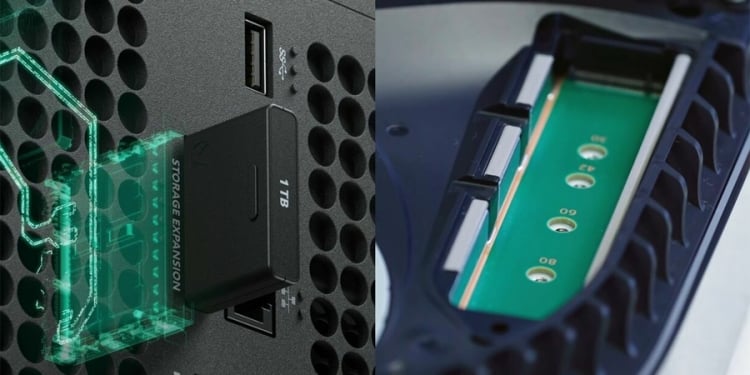