Another free game: Shadow Complex lands on personal computers and is available free of charge

Six and a half years after being launched toXbox 360, comes one of the most surprising games for the better from the previous generation also for personal computers, in an improved version that is also available for free in the meantime

Not just EA Distributes free games to you - The developer-distributor Epic Games has also decided to join the celebration, revealing that Shadow Complex, the 2.5-dimensional action-game created by the studio Chair Entertainment, lands on the PCs in an updated version to be called Shadow Complex Remastered.

For those who have not yet had the opportunity to experience, we are told that Shadow Complex is a game with a scrolling side presentation in 2.5 dimensions (with a full XNUMXD foray in certain sections) that draws a lot of inspiration from the classic and beloved Metroidvania genre, and offers a story full of action, Robots Giants and state-of-the-art high-tech equipment that takes place in the world of the thriller book Empire by creator Orson Scott Card, who also brought us the 'The Game of Ender' series. 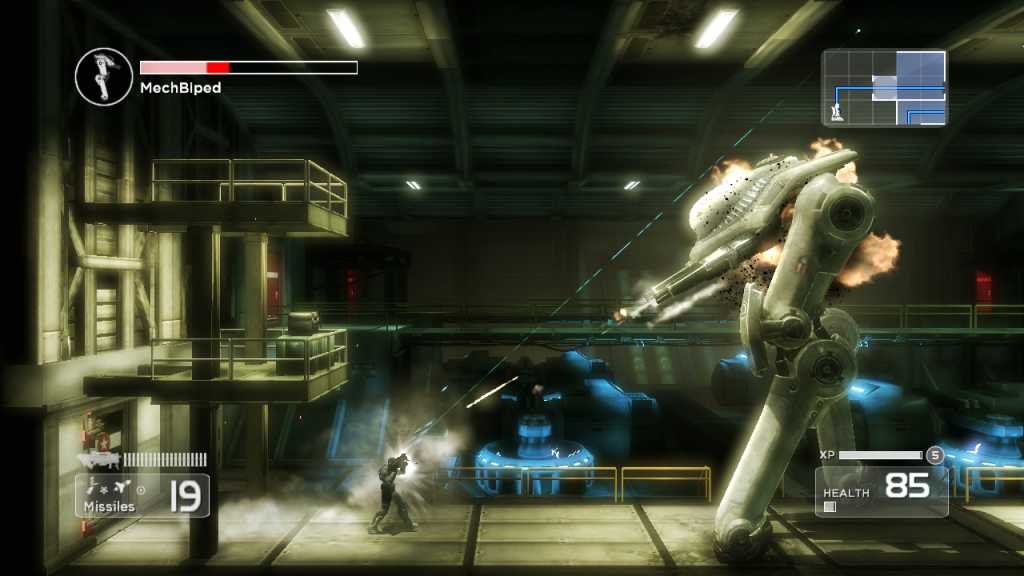 Shadow Complex was launched as part of XBLA's XBLA service Microsoft Office In 2009 modestly, but soon became very popular with very sympathetic reviews from players and critics alike thanks to the polishing and quality that not many expected to get from a $ 15 digital title. Now, this successful game is finally landing on PCs as well, in a version with improved visual quality and more importantly - a cost of zero for the entire month of December, as a treat for the end-of-year holiday season. 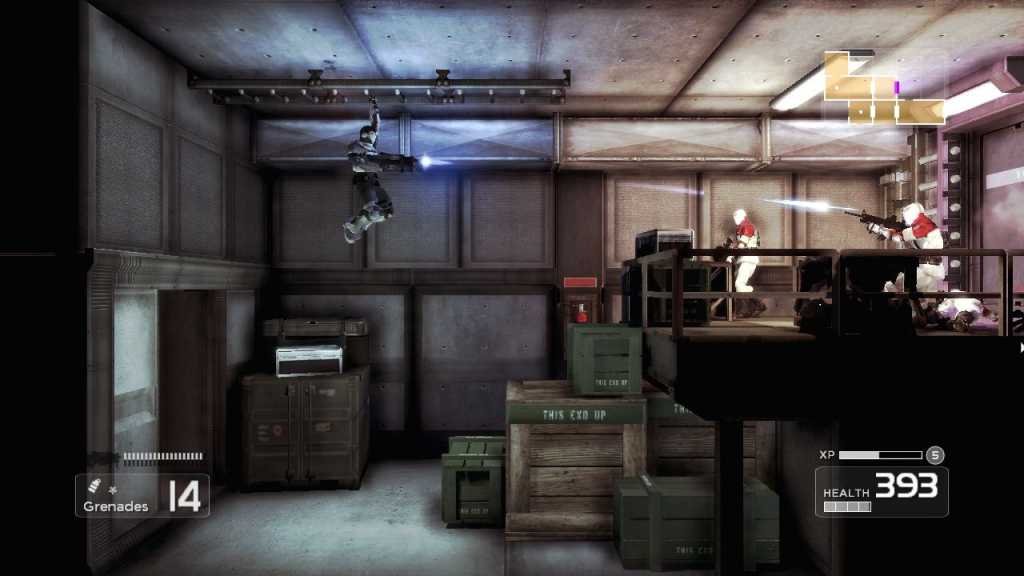 Similar to EA's latest offer for Jade Empire, Here too the free game is meant to promote a certain platform - in this case it is In the official gaming client של epic Games Through which you can download Shadow Complex Remastered for free - similar to the way you can also access the early tests of the new and impressive Unreal Tournament. Epic is gaining popularity for its service and brand, and you are earning a great title for free - everyone wins.