The assassins of Assassins Creed come to India and Russia

UBisoft Announces Two New Chronicles for the Assassins Creed Series, which will arrive in the next two months and complete the side trilogy that began this year

It's very possible that he got lost between Unity, Rogue and Syndicate somewhere in your memory cells in your head, but know that Ubisoft has launched another Assassin's Creed title over the past year - Assassin's Creed Chronicles: China, A small side-by-side spin-off title, which was included in Unity's Season Pass package but was also launched for purchase separately for just $ 10.

The same game, which took place in 16th-century China, received lukewarm to cool reviews due to relatively basic gameplay mechanisms that were also adapted to, among other things, mobile game platforms (PS Vita), but this does not seem to deter UviSoft - Because we are now discovering that two more small Chronicles titles are on their way to us in the coming months, and they will take us to India and Russia. On January 12, 2016 we will receive Assassin's Creed Chronicles: India which embodies a Sikh assassin in 19th century India, for just the fighting between the locals and the British East India Company, and on February 9, 2016 the last episode of this trilogy will land, taking us to Russia Of 1918, during the days of the communist revolution in the country. 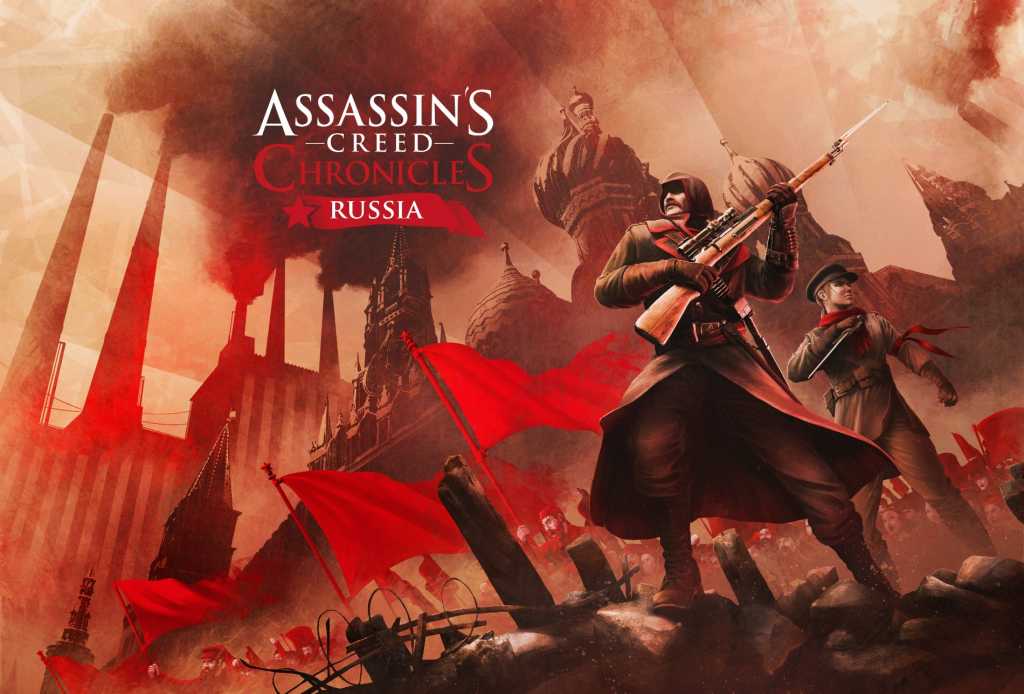 Each of these episodes will cost $ 10 for PC gamers and consolesXbox One and the-Playstation 4, when at the same time a package with all three episodes will also be offered - at a more attractive price, we hope. It's not clear if these crowded launches are indicative of the French distributor's desire to 'get rid' of this side project soon or not, but hey - if you happen to be concerned about the lack of Assassin's Creed content, you probably have no reason to worry. The titles continue to flow to us at a dizzying pace.