Returning to the roots and enjoying: Dirt Rally was officially launched and very popular

The new racing game of Codemasters took a fresh and refreshing approach, and it seems to have succeeded

This year has been a very successful year for PC enthusiasts, with Assetto Corsa (the market in December 2014, to be precise), Project CARS, Rocket League - and now Dirt Rally, which was officially launched after A little more than half a year in the Early Access program And succeeds in impressing both visitors and actors.

As can be understood quite easily from his name, Dirt Rally Of Codemasters is a return to the origins of the racing series, which began at the beginning of the millennium under the name Colin McRae Rally - only rally races in a wide range of challenging routes around the world, without the addition of car races of other styles and especially without the addition of all the world of stunts that became part of the brand In recent years, as part of a collaboration with popular Ken Block and similar racing driver. 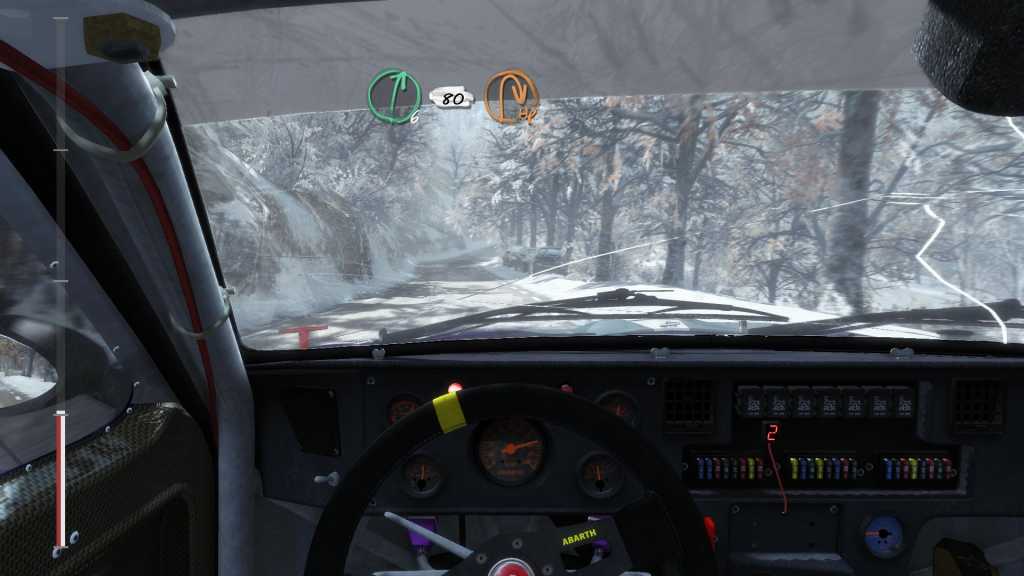 The critics liked the upgraded realism in the new title, the great challenge it provides to veteran wheelchair drivers (without cheap and artificial tricks), the visual quality and the polished online game modes. With Average score of 87 from 100 Based on 15 reviews, it seems that Dirt Rally is a significant candidate for the best racing game title for 2015 on the PC, and there is also a version Playstation 4 is already on its way to next year. 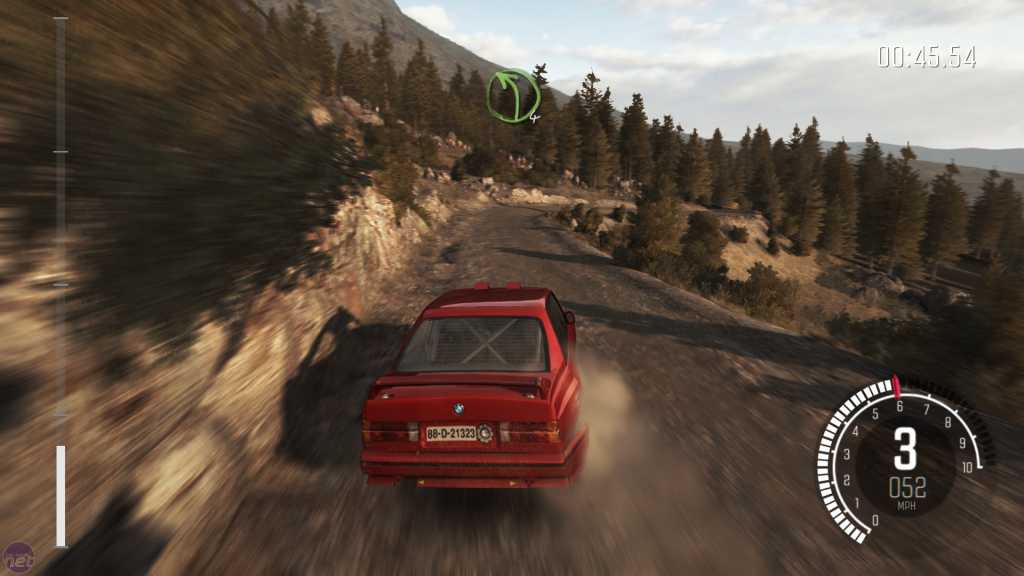 More than even visitors, those who liked the game are the players themselves, it seems, based on 92 percent of positive reviews In Steam, With over 6,000 voters making it clear that this is not just a handful of non-objective fans. Plus, with over 200,000 copies sold on the Steam platform (According to site data steamspy), At prices between 30 and 50 dollars, Dirt Rally seems to be on track for commercial success, with or without the console version on the way.

Dirt Rally is great news for any racing enthusiast, but more than a welcome return to Codemasters. This is a good example of the right and proper use of Wallace and Wrestle's Early Access platform - a familiar brand that is launched in a kind of early version at a surprisingly low cost and at a high level of polishing, With the money of the players who believe in it, it is not necessary to continue the basic development, but to refine the final product and add more content and capabilities to it. All we have to do is say 'well done,' and hope to receive more pleasant surprises soon.