As of today you can play more than 100 titles Xbox 360 in the latest home console Microsoft Office, Which helps it record impressive demand volumes

The big ace in Microsoft's sleeve has officially launched: in June we were very surprised to find that the consoleXbox One Microsoft's new feature actually contains software that enables the emulation of the consoleXbox 360 - and with it opened up the ability to enable consumers to play games from the previous generation on the new generation, in a faster and more effective way than the direct online streaming approach of Sony and thePlaystation Its now, as part of which an additional payment is required for the service and also an adequate infrastructure deployment of Sony To ensure good operation.

Now, a software update for Xbox One officially launches backward compatibility - along with No less than 104 titles Digital and physical that are already supported, and a promise of hundreds more titles to be supported in the not too distant future.

The list still includes a number of significant shortcomings such as the Halo series games, the second and third Mass Effect titles, most of the Call of Duty series games as well as Rockstar's GTA and Red Dead Redemption titles, but the existing offering also seems to be welcomed by players - and convinces many to prefer God-Xbox One On the face of thePlaystation 4 in the current big shopping season, according to a number of reports circulating around the chain. 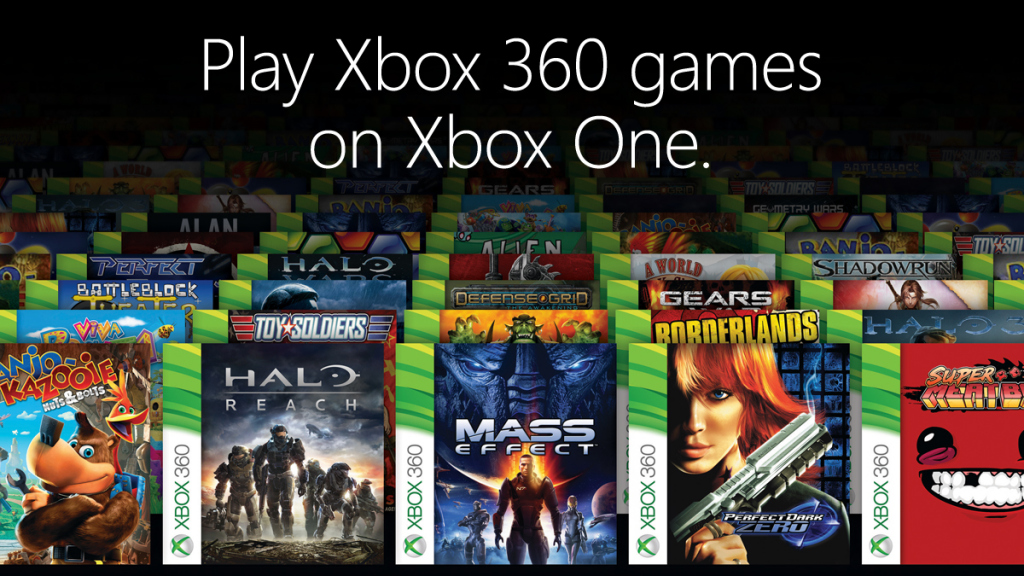 Will a high-quality supply of games and backward compatibility allow forXbox One Close the sales gap opened by thePlaystation 4 During the past two years? We'll see

There is no doubt that this is one of the most positive steps she has taken Microsoft Office As part of its gaming platforms recently. The ability to allow consumers to seamlessly and simply transfer the collection of games they have accumulated over the years to the current generation is a very significant added value, and certainly better than the trend we saw in the previous generation of consoles, in which games received an 'HD update'. Purchase the original versions in the past. We can only wonder if Sony has a similar surprise of its own up its sleeve - especially one that will also be relevant to players in the country ישראל.