Dante, Vergil and Friends: Devil May Cry returns in enhanced version with 5 figures

After the new generation of console users from Sony and Microsoft got the nod An improved version of the latest title in the Devil May Cry series Renowned (and excellent, in most cases) - Capcom is also free to renew its predecessor, Devil May Cry 4, which will reach the modern systems In an upgraded version Not only in the visual pan, but also with a much greater diversity for the gameplay itself.

Unlike the original version of Devil May Cry 4, in which you could play the young Nero (in his first and last appearance in the series, so far) or the well-known Dante, the new Special Edition version will include an unprecedented selection of a five-character series - Nero, Dante, his brother The twin of Dante Vergil, and also Trish and Lady who appeared in the first and third game of the series respectively.

Capcom declares and promises that the additional characters will not only be a slight visual change - but will offer completely different abilities and weapons that will require the player to adjust his strategy. In addition to the characters, the new version will offer moderate visual enhancements (no resolutions 4k To the owners of thePC, Unfortunately), some fixes for bugs and gameplay and also a 'turbo' mode that sounds quite interesting, and offers experienced players to try their luck at a speed that is 20 percent higher than the standard.

Devil May Cry 4 Special Edition is slated to land on June 26, 2015 on PCs and PlayStation 4 and consolesXbox One - We hope that Capcom will be able to match this version with an attractive price tag, which could wink not only to those who have never experienced the title (and to the most ardent fans), but also to those who have already purchased the game in the past and may be interested in another sleek round. 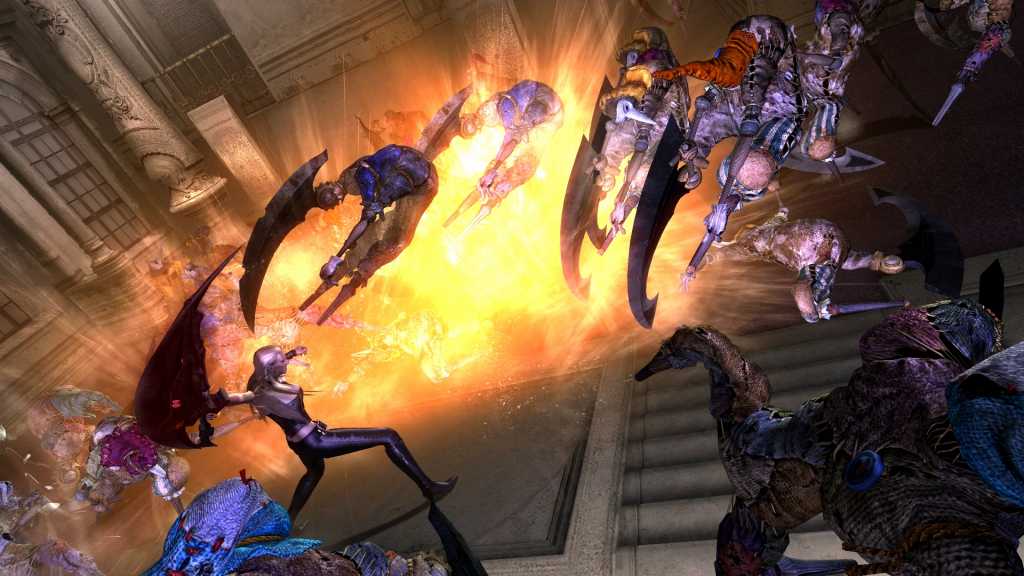 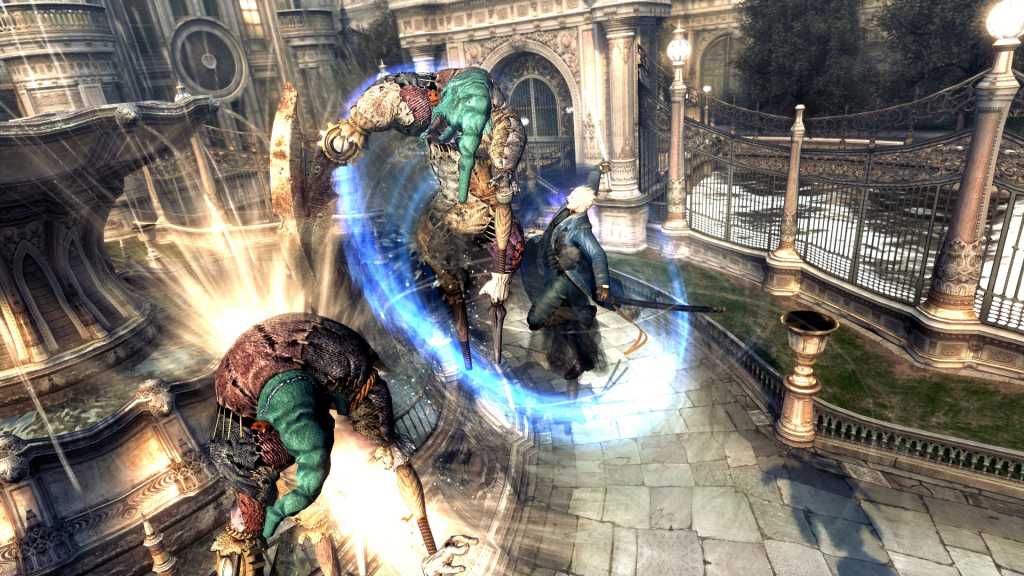