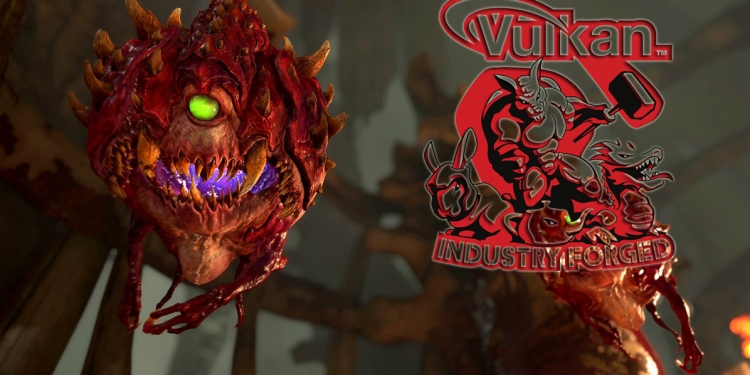 The action game advances from the graphic OpenGL standard to the standardVolcano Which inherits it and presents a big upgrade, at least for those who use video cards from AMD

In a world where gaming in PCs has been dominated for many years by Microsoft and the standardsDirectX Its, id Software company and its game engines have stood out and continue to stand out as those who promote the alternative - with exclusive support for the open source OpenGL standard, from Khronos.

Now, the latest game from the veteran American developer, The initialized and renewed Doom for 2016, Becomes one of the most prominent titles that bring with them official support In the Vulcan standard - The new generation of OpenGL unveiled several years ago, and similar toDirectX 12 of Microsoft Office Ensures shorter and more effective access to hardware components, in favor of a very large performance-enhancing potential that will come from shorter driver times. 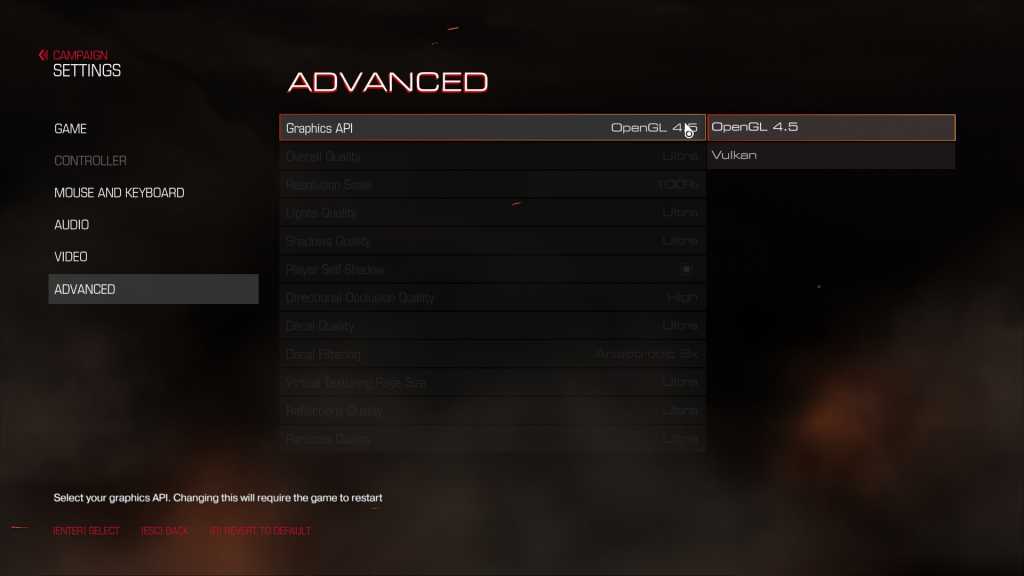 Even if all these descriptions sound like Chinese, the new patch that adds support for the Vulkan standard brings with it data that will be clear to everyone - a tens of percent improvement in performance (for a title that was previously quite polished and operated quite well) for a variety of Radeon family graphics cards. AMD, With certain points where an improvement of even 50 and 60 percent can be expected. Most impressive - and undoubtedly helps to prove the huge potential that lies inVolcano. 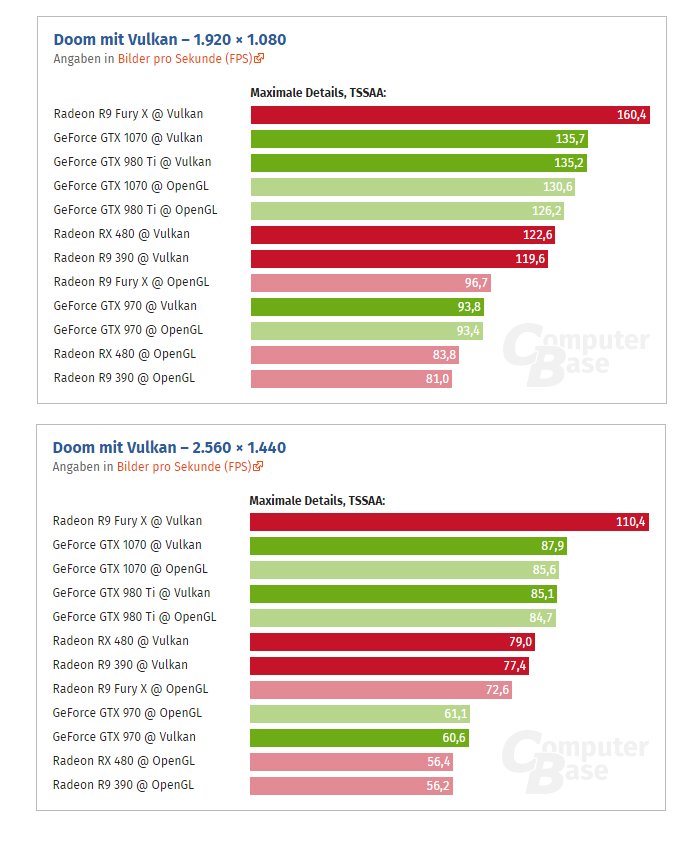 Those who may be a little less pleased with the results are the guys at the Green Camp.NVIDIA, Where the patch and support for the latest standard provided a much, much more modest benefit. If in the past we have seen a significant advantage toAMD Especially in the title of the strategy Ashes of the Singularity, which was developed in close connection with the chip developer and was defined by many as 'non-objective' for making such comparisons - now we see a kind of replay of the phenomenon, which indicates a significant advantage for AMD When it comes to supporting the graphic standards of the new generation, whether it isDirectX 12 and whether it isVolcano.

Do you seem to NVIDIA Returns war in this area, or is this another good illustration of what will be the big "ace" of AMD In the new generation? We'll see. 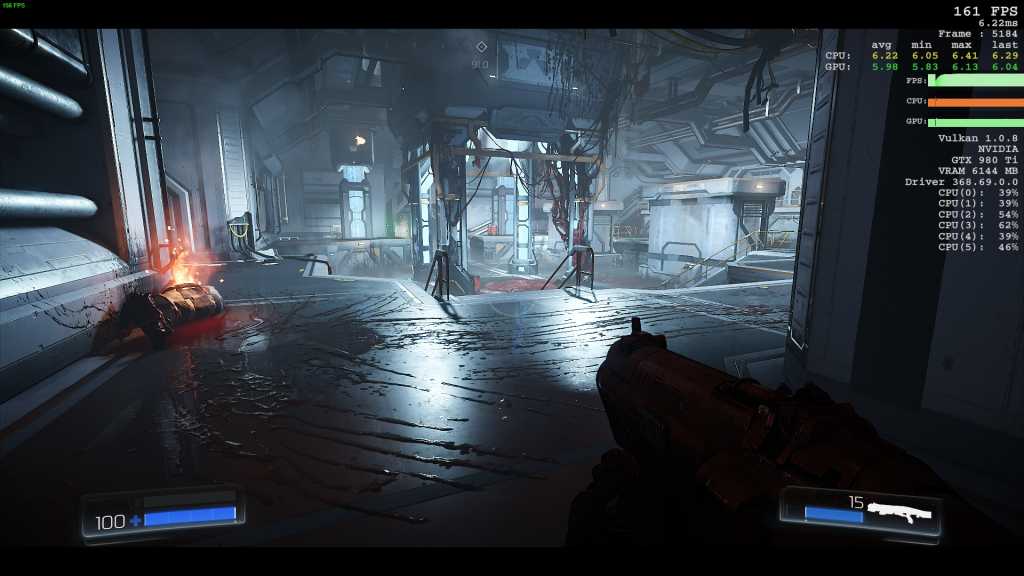 Doom, now with even better performance