Encouraging news from Amazon: Will PlayStation 5 be cheaper than estimated? 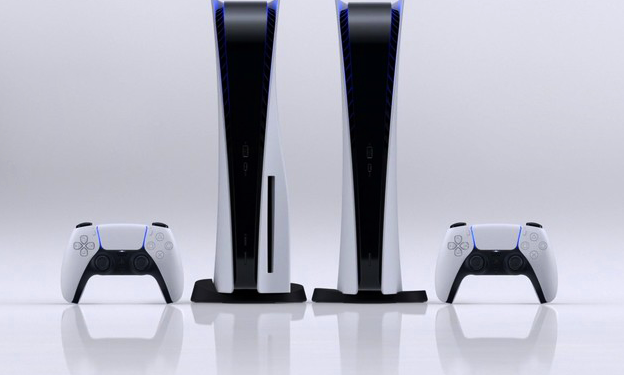 We already know What will the next generation console look like from Sony? And what will be its processing capabilities, but still do not know exactly when it will be launched or how much this advanced pleasure will cost us - to our delight Amazon Again came to help with another appearance of the system, this time with a much more encouraging price tag.

Shortly before the PlayStation 5 design was unveiled, we met the system documentation from Amazon's UK site, with unexplained storage And a terrific 600-pound price tag, Which certainly did not improve our optimism about the console's chances of becoming an instant sales hit - but now things feel brighter, with much more official pages of the two PlayStation 5 versions presented in practice and all the accessories featured alongside them on the French website. Amazon.

Currently All of these products are available on the official website of the Giant Company With photos and descriptions but no prices - although some sharp and agile surfers managed to document a price tag as it appeared for a short time For the standard version of the system, With drive Blu-Ray Built-in: 500 euros including local tax, for the familiar internal storage volume of 825GB.

Such a price tag translates directly into NIS 1,950, and even if we assume that landing in the Holy Land will entail several additions to pricing, it seems that we can still hope for an official cost of less than NIS 2,500 - which is a sharp improvement over the price of NIS 2,610 in direct translation Early cost in amazon uk.

PlayStation 5 Digital Edition, Without an optical drive, has not won any price of its own so far in the French store of Amazon - But based on the fresh information on the net, a possible pricing of 450 euros or even 400 euros is only predicted for this version, so the theoretical launch prices in Israel may start at 2,000 shekels "only" for those who are willing to switch to fully downloading online games in the new era.

As before, it is also highly recommended to take all the limited data numbers in limited liability (the same product pages at Amazon France also indicate the launch of the consoles on December 31, 2020, for example, when in practice it is very likely that the launch will occur sometime in November to give the products A chance to become a glittering holiday present for the end of the civil year), but right now we are willing to embrace with every possible hint that the price of saloon gaming in the new incarnation will not be too big a leap compared to what we have become used to in recent years.

What are your estimates about the prices?PlayStation 5 in the country at launch? Feel free to share us and everyone in the comments right now. 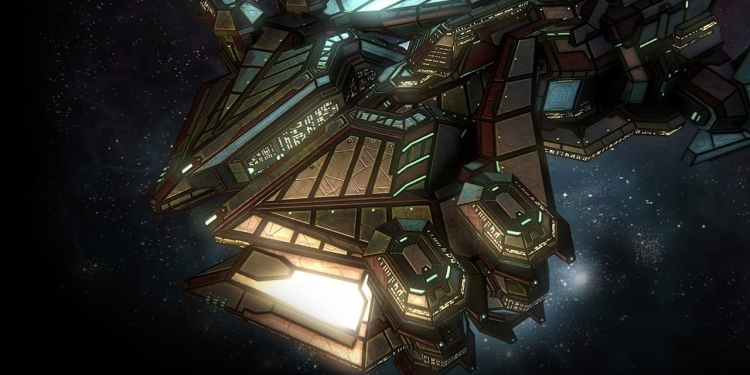 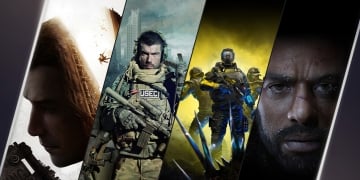 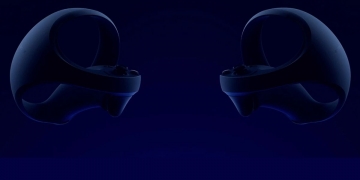