Original article: Latest launch video and impressive pictures welcome us to land the famous title in stores later this week

A month since the official announcement was flashed - and here we are just two days before what might be the biggest 2019 gaming launch for PCs: Red Dead Redemption 2 arrives on Tuesday (November 5), and looks sleek and ripe to meet the high expectations.

In the company Rockstar We have provided an official launch video for thePC, The second official video of this release - short and effective, of only 59 seconds.

Wild and impressive views await you inside

In addition to the video we have high quality fresh images from the upgraded version, which will not only offer the resolution of 4k And more and support for display standards HDR Different, but also higher resolutions than the console versions for shadows and reflections, enhanced illumination and telescopic effects as well as larger viewing distances in general, which will allow gamers to see the horizon and ride to it.

One prestigious feature of the RDR2 PC world not supported, now with official verification, is all about horn tracking - on an official Twitter account NVIDIA Confirm that the game does not support their RTX technologies, which in turn are derived from Microsoft's DXR technologies inDirectX 12. At present, there does not seem to be any suggestion that this situation will change in the future, so the owners of the family of cards appear to beGeforce RTX There will be one less reason to take pride in their hardware capabilities - but it is doubtful that it will overly interfere with the title that is considered one of the most successful and successful in the current decade, preventing it from seeking continuity on the roof of the gaming world. 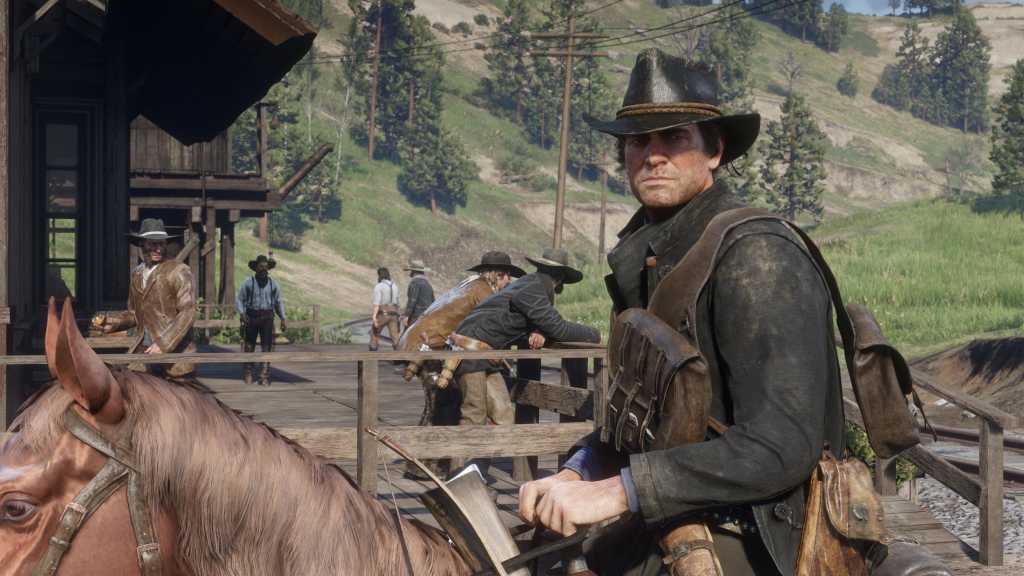 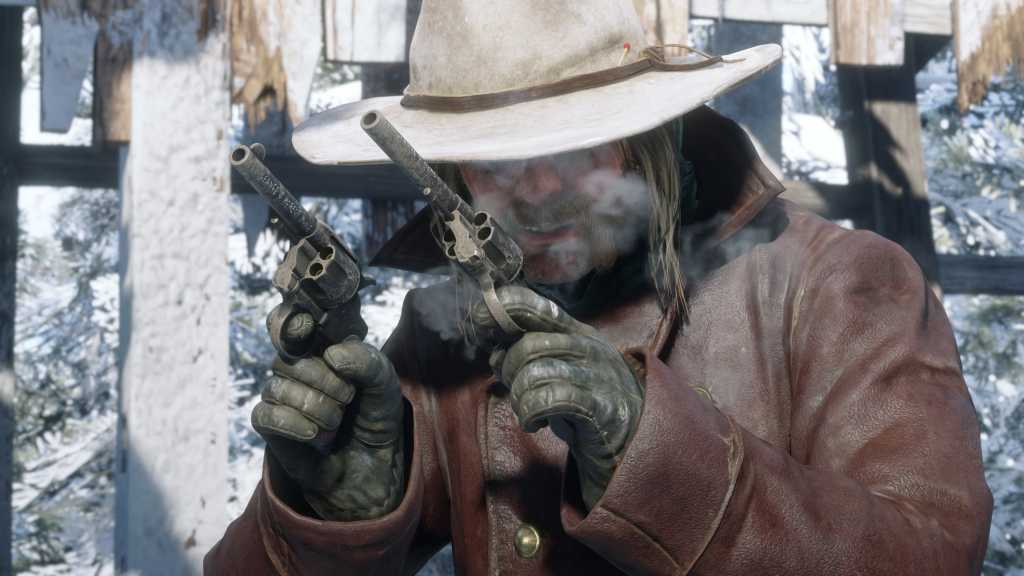 Already purchased, planning to purchase or simply ignoring the title elegantly? Let's share with everyone in the comments.

updating: The official launch is coming in just a few hours - and in the meantime NVIDIA Publishes its material recommendations for the game, for those who do not want to be mediocre but want to go to the limit with the highest settings and extremely high resolutions. It turns out that RDR2 will not be able to operate at a steady rate above 60 frames per second at resolution 4k And with optimum graphical settings, even when running the modelGeforce RTX The terrific 2080 Ti, and even when you consider that there are no advanced effects and calculations of ray tracing in action.


Wait, there's more!
Join To the group of zon And you can receive exclusive updates on various offers on the net, share content that you find interesting, consult with members of the site, and more - Join now!
Tags
Rockstar 2019 GAMES
Share
Facebook Twitter LinkedIn WhatsApp Telegram