The open world game with the most virtual C4 in the environment is presented for the first time on the move, on the way towards our end of the year and looks great

The third game in the Just Cause series Took time in the development rooms - even the "angry Max" game of those developers Revealed in a playtime trailer earlier - But in the end it happened. Watch the next trailer for a first taste, as expected of the air, sea and land explosions of the sequel to the 2010 Open World Game (and Michael Bay's Game of the Year). The movie is made up of play segments:

The original Just Cause, from 2006, was among the first action games in a modern open world; His sequel, four years later, included one of the greatest and most impressive game worlds in the genre. In Just Cause 3 Agent Rico Rodriguez is once again parachuted into a fictional country suffering under a corrupt tyrant and his private army, this time a Mediterranean island in Greek style and Medici, and receives an open check for all weapons, vehicle, Sailing and flying, and blowing up every structure on the island in order to organize a coup.

The trailer does not have much story to tell us, nothing unexpected from the Just Cause movie trailer, which is like the less sophisticated and more energetic version of Play Free Games. The previous games in the series invested less in interesting characters and subtleties and much more in a variety of vehicles, tools Weapon And special accessories - most notably the rope that can be launched to connect any two objects in the game world, an effective and often comic effect - that together with the physical engine provide the player with creative opportunities to destroy. 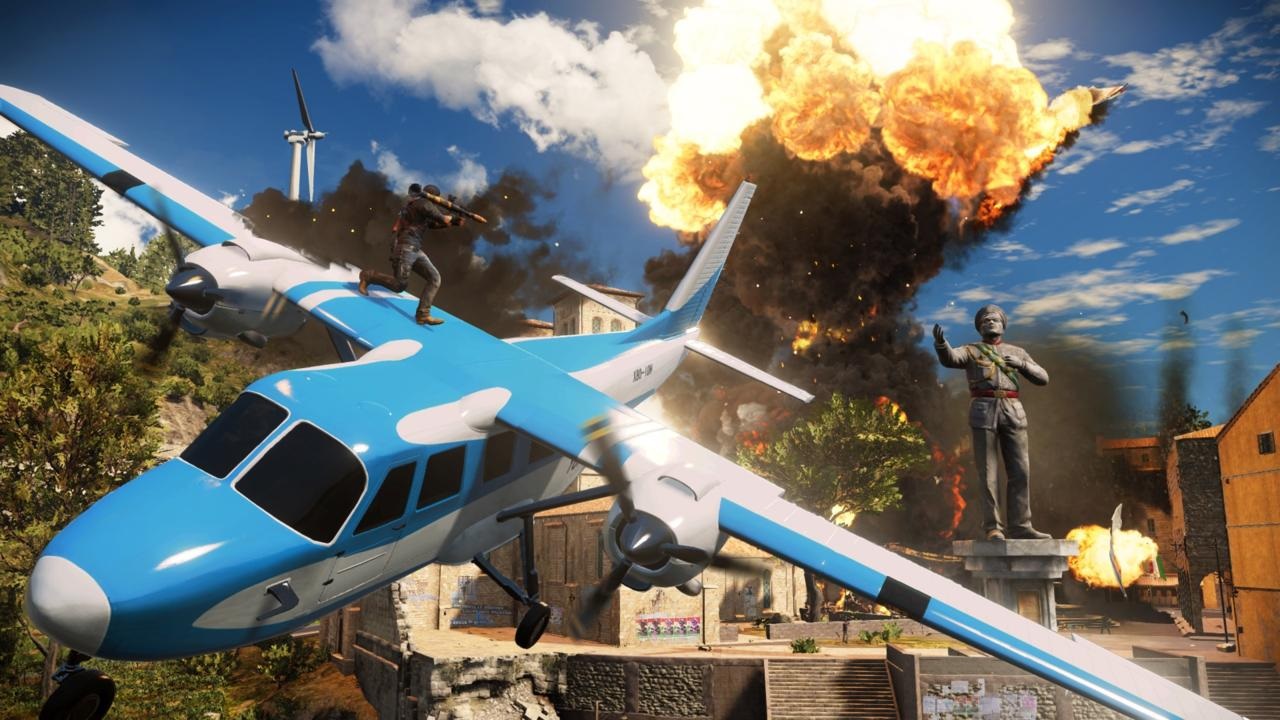 On Just Cause 3 we know that his game map will be roughly the scale of the previous game, with an impressive 1000 square kilometer area, which promises to be richer in content and for the first time in the series also include an underground component. Respond to the tactics and equipment the player uses effectively; the AI's lack of challenge, along with the lack of plot and the lack of variety in missions, are the main points of criticism directed at Just Cause 2.

Just Cause 3, developed for PC, PS4 andXbox One, Will be launched according to plans towards the end of the year in the distribution of Square-Enix. 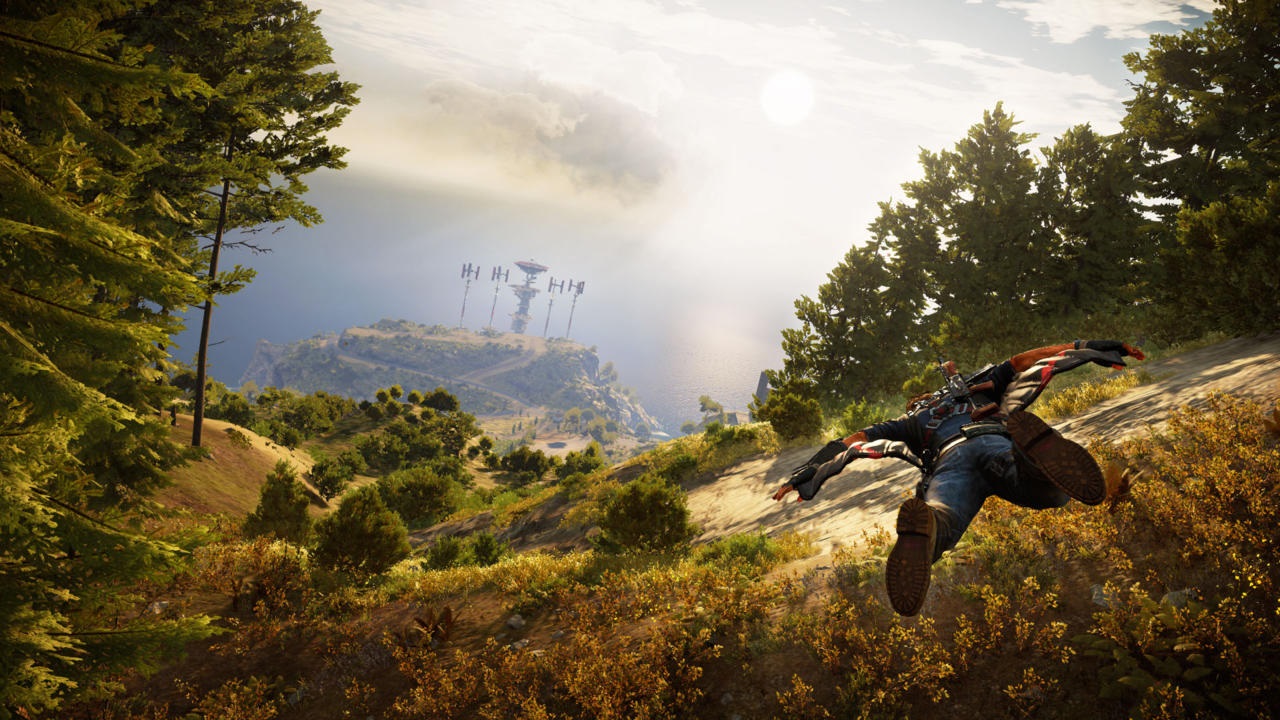