You have an active user of the platformUplay Of the great French distributor? Excellent - and if not, it's time to consider running one

There is no doubt that compliments and treats are due to all those who survived the year 2020 and did not go crazy - fortunately we are not the only ones who think so, when also in the company UviSoft (Ubisoft) decide to pamper all users of their gaming platform with free distributions of various games and bonuses.

The venture started on Tuesday, December 15th, with the distribution of free digital bonuses for the successful Assassin's Creed Valhalla - and today (Wednesday, December 16th) you have several hours left to join the party and collect the space game (free of charge) Gamers Young, but not only) Starlink: Battle for Atlas, which was originally launched for consoles in late 2018 and hit thePC In the middle of next year, with relatively positive reactions.

In the middle of the current day, this deal will be replaced by another free distribution that we do not yet know, so it is definitely worth hurrying because what you will not be able to collect will no longer be available in retrospect - although agile and meticulous wait three more days to enrich the library.Uplay The personal.

At the same time as the distribution days, Ubisoft's personal digital store is holding promotions on the occasion of The Game Awards for 2020, which included several candidates from the company in its various categories (although without any significant wins, unfortunately for the company's representatives) - the highlight is The ultimate edition of Assassin's Creed Valhalla, With some bonuses of unique and improved objects and also access to the seasonal content of the season pass that will be launched later - at a price of 95.99 euros or 385 shekels or so, which is a discount of 20 percent from the original (slightly exaggerated) price of 120 euros. It probably won’t suit everyone, but big fans can certainly take the opportunity to assure themselves of all the current and future content at a slightly more sane cost. 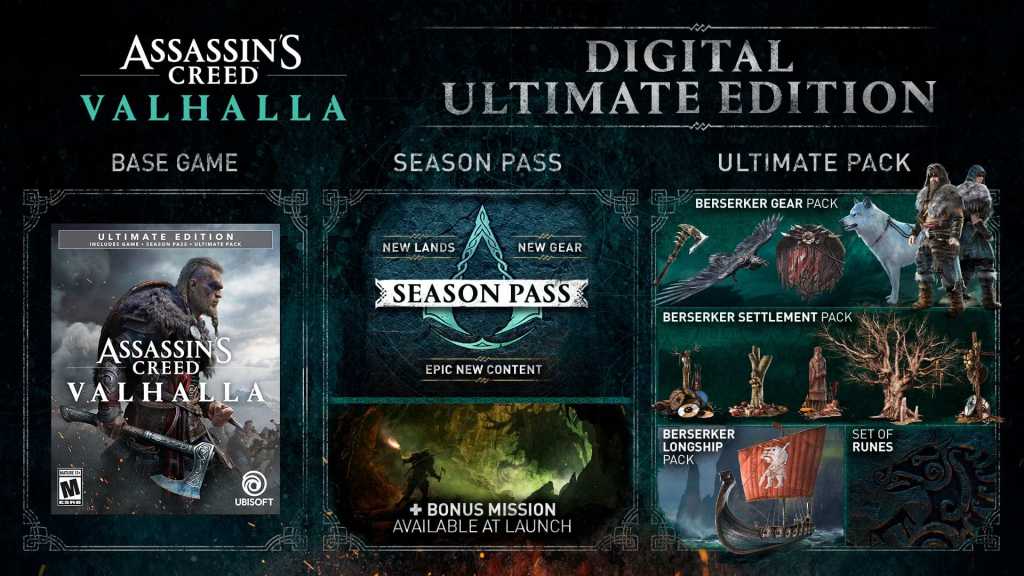 Additional promotions are available for all mega-successful tactical action game versions Rainbow Six Siege, With a price of 9.99 euros or 40 shekels for the most affordable deluxe edition for new experimenters that includes the addition of characters from the first two years of game updates, a price of 22 euros for the gold edition that also adds all the current fifth year content - and 34 euros for the ultimate version with All the content from all five years of development and flowering of the title which will be gradually replaced starting next year in the sequel Rainbow Six Quarantine. 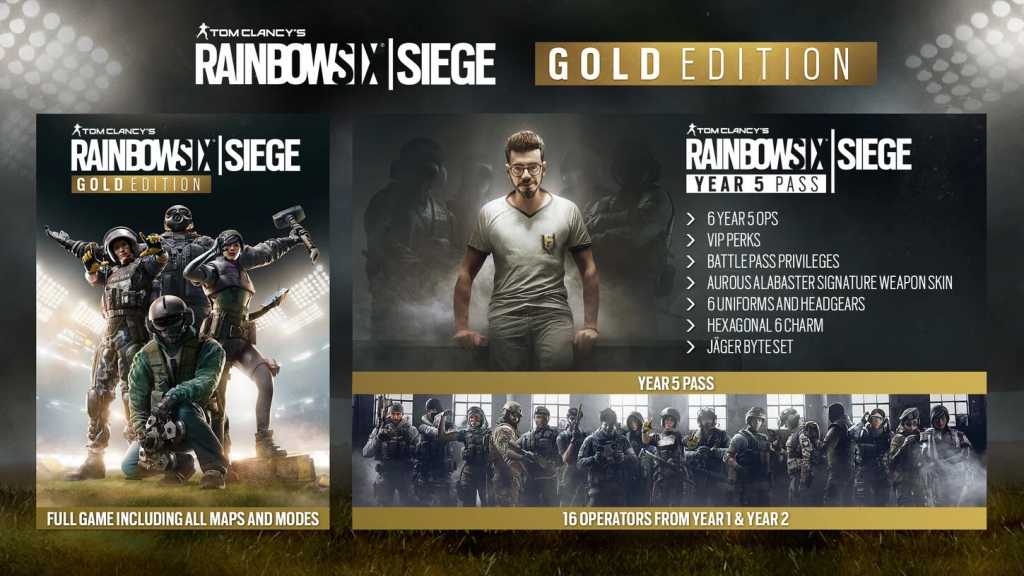 updating: UviSoft Has unveiled its third gift, and it's a somewhat disappointing development for us - this is a suit and a leather mask that will be available for players in the recently launched Watch Dogs Legion, similar to the visual bonus offered on the first day for Assassin's Creed Valhalla. Does that mean any digital bonus for Immortals: Fenyx Rising, the company's third big game at the end of 2020, is also on the way? We will continue to follow and update.

2 Update: After the relative disappointment yesterday, Ubisoft is back today with a free distribution of Trials Rising - The latest episode in the popular physical motorcycle racing series in which players are required to maintain stability at all costs at various and odd stages that become increasingly challenging. A few clicks and it's yours forever, do not miss! 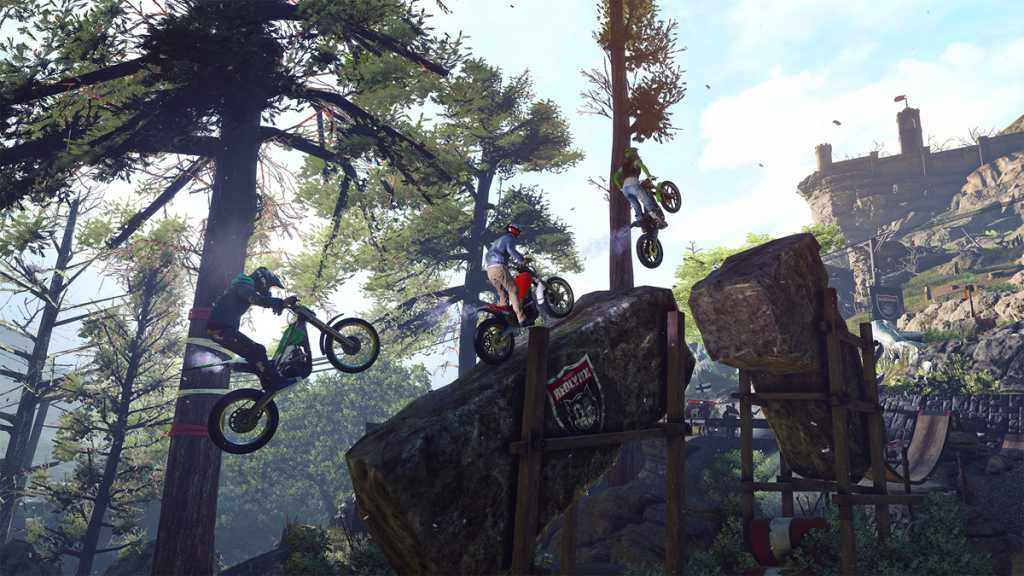 3 Update: The fifth day in the venture of UviSoft Brings us back to the disappointment track with a split of two items for the online action game Hyper Scape, which doesn’t exactly manage to rise from the ground in the face of tough competition in the genre. If you do tend to spend your time earning a modest and likable bonus, and if not - you may wonder with us why the distribution page suggests that we return tomorrow for another free distribution while the original announcement spoke of only five days of benefits. Maybe an equal and unexpected dessert awaits us?

4 Update: Definitely a last read for all the misses - Ubisoft decided to add Friday and last to the venture where latecomers can fill in gaps and collect in one fell swoop the pair of games and three packs of items offered in previous days, along with a bonus in the form of a third free game: Anno 1701 History Edition which is a modern version The endearing management title which was first launched in 2006. Hurry up and enjoy! 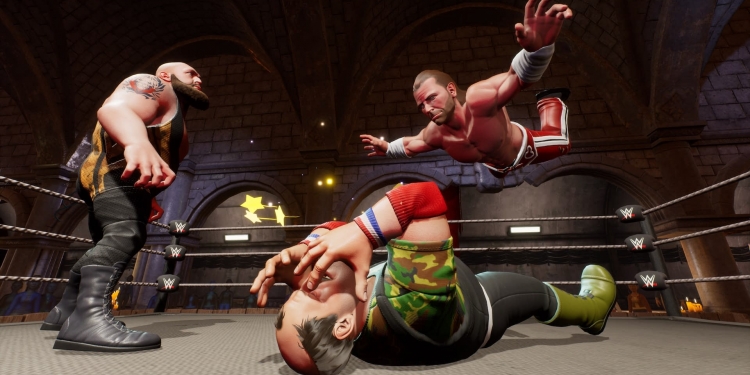 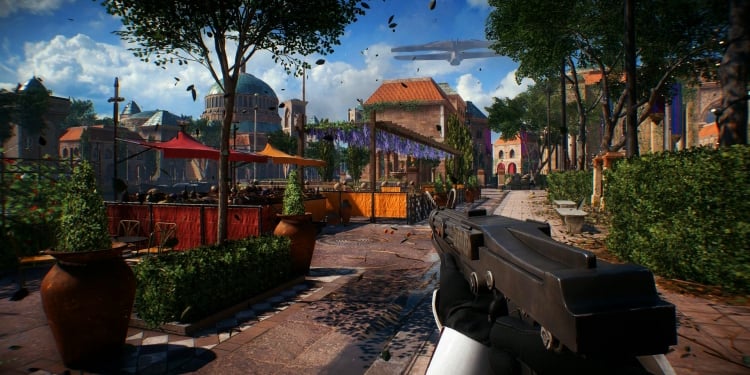