Free today, free in a week: Epic Store distributes more games at no cost at all

Come experience Nordic mythology in a unique way with Jotun: Valhalla Edition - and then plan the perfect escape from prison with The Escapists

The biggest promotions have ended for the most part, but online deals are not lacking even today, at least in the field of gaming - and thanks toepic Games And their digital store for that, once again.

B-Epic Store Offering you from now until next Thursday, December 12, the great adventure and action game Jotun: Valhalla Edition which was first launched in 2015 - with zero price, instead of the original recommended price of $ 15.

In Jotun you will play a Nordic warrior who died an unfortunate death, so according to the stories of Norse mythology she arrives at a kind of transit station where she must prove her power and abilities to the gods by defeating various formidable giants - and eventually win the entrance to the goddess. All this takes place within a stylish world that is hand-painted and gives the title its significant uniqueness, which has also earned it certainly positive reactions from professional actors and critics.

It's well worth spending a few minutes signing up for free (if you haven't already) to get a chance to add the game to your personal online library.

For more deals and deals on HWzone click here

This coming Thursday, as soon as Jotun's distribution ends - you can get the unique strategy and tactics game The Escapists in the digital store for free, which has become a kind of cult hit since 2015 and has won a number of expansion content, a spin-off episode and even a sequel. In this title you will have to find a way to escape from a number of different prisons as an anonymous prisoner, with an impressive freedom of action to complete the mission over and over again - which is very addictive in the outcome test, at least for some game lovers out there.

Two days of non-stop shopping are in full swing, and we continue to concentrate on the best deals for you. There is no shortage of moments, that's for sure. There are a little more than 24 hours left until the end of the international discount project from Amazon, which definitely managed to surprise us for good in its diversity and generosity, so here is another list of very hot recommendations that you should not miss. Want to fulfill a dream and upgrade to an OLED screen not only on a smartphone but also on a mobile? This deal from Asus is probably the best opportunity to date for the move. ZenBook model ... 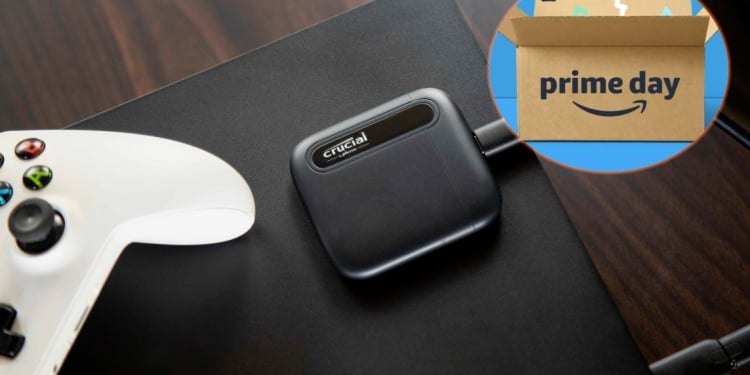