Free from now and forever: Epic Store offers you another free game

The War Between Steam and Epic Games It also takes place in the free games segment, it seems - because for the first time Offer the finest Age of Wonders 3 In a second they continue their long-term venture to pamper users With the beloved Torchlight.

This role-playing game 'Diablo Compatible' was originally launched in 2009 by Runic Games Studio which was composed in part by team members who developed Diablo 2 for Blizzard, garnered praise and also won a sequel (there are even Another game under the brand that is currently in development) - and now you can add it to your online library atEpic Store Free, instead of the $ 10 charge required in normal mode for it.

Torchlight will be offered for free until next Thursday, July 18th, after which you can get the acclaimed platform-horror game Limbo - so it's definitely worth signing up and starting collecting all these free deals, in case you haven’t done so yet. Pleasant gaming! 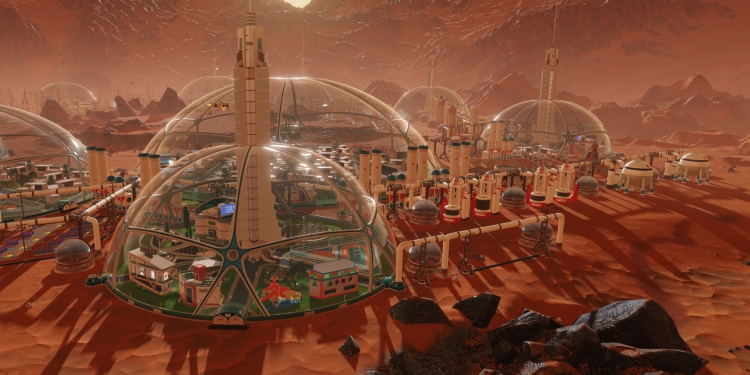 With a pet robot, with no plot game mode: Battlefield 2042 comes with a close launch date