Free games everywhere - for both consoles and PCs 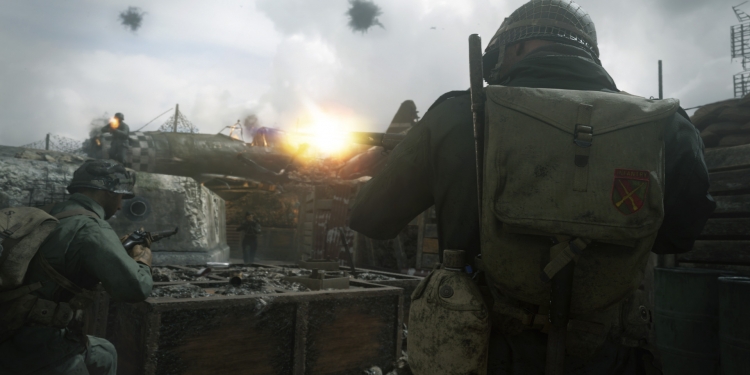 May is just over and the month of June can already be smelled in the air - and that puts us at a point where agile gaming enthusiasts among you can enjoy a larger-than-usual amount of interesting titles on very lucrative deals, even on home consoles Sony And Microsoft and also in the PC universe.

On the platformPC The giant has your last day of opportunity to enjoy a free trial of several popular titles of various genres: the PixARK survival game which is a kind of combination of Minecraft and the ARK survival game: Survival Evolved (coming from the same developers), the dark and challenging strategy title in Darkest Dungeetto Competizione, the role-playing and management game Dead Age and the competitive action game Genesis Alpha One are all available for download and installation at no cost - as well as for permanent purchase at various discounted prices.

PixARK - Click here to go to the title page on Steam

In the modest gaming store you can now pick up for free the role-playing game in the season called Ascension to the Throne, which was first launched in 2007 and holds a surprisingly positive review average atSteam. Worth a look, even if you have not heard of it so far.

Click here to go to the title page in IndieGala

In the next two days you can also download and start experiencing a little (with a big emphasis on 'a little') from the vast world of the designed space simulator Star Citizen, Which has been in its early stages of development for eight years and may never reach the stage where its development is fully completed, which does not really prevent hundreds of thousands of people from spending their time in it and also investing more and more money ($ 294 million as of today) in the fascinating process.

In the next XNUMX hours, users will be provided with VIP access (which is usually given free of charge some time after registration) at the Green Man Gaming store, where titles are marketed Steam And the like, can snatch the strategy and management game Dungeons 2 from 2015 free of charge - enter the link and get a code that will lower the price of the product to zero when you enter it at the checkout, just before the transaction, and after the transaction is completed a code for the title in the accountSteam Your personal.

Monthly PlayStation Plus Service Subscribers (Remind you that you can get it for a year at a discounted price As part of the Days of Play promotional venture that is taking place right now) did not really like the free selection of May 2020, which consisted of the popular management title Cities: Skylines and the peaceful Farming Simulator 19 - so Sony decided to atone for the big move with the addition of the action game Call of Duty: WW2 from 2017 as an early bonus.

You now have one last day to collect all three of these games together, with Call of Duty: WW2 continuing to be available free of charge throughout June - and the action title to join in two days Star Wars Battlefront 2 of EA Games From 2017.

Appointment holders Xbox Live Gold are also eligible for free games forever every month, and until the end of the current day these will be the V-Rally 4 racing title and the lovable action game Overlord 2 (in version Xbox 360 which is also available for use on consoles Xbox One) - When during June it will be possible to get five more titles without paying: The action-role-playing game Warhammer 40K: Inquisitor-Martyr, the action game Destroy All Humans! As a work from the consoleXbox The original available in the new generation thanks to back support, the Coffee Talk adventure game, the Sine Mora game and the Shantae and the Pirate's Curse platform game. 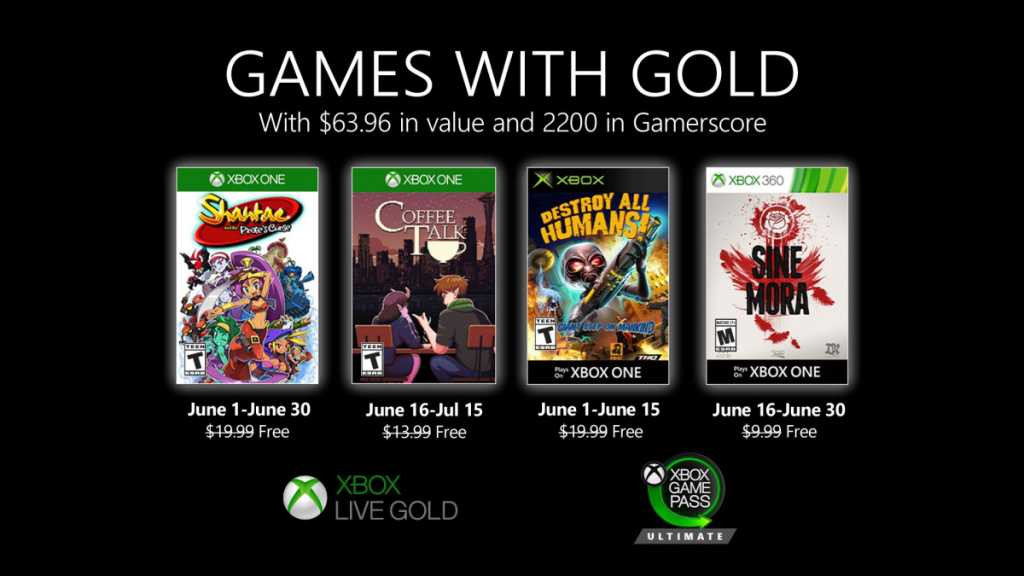 Admittedly, these are not familiar and big hits like the ones Sony is offering this month - but it is also worth remembering that you can now access the Xbox Live Gold service (and the games in question on the Microsoft service) for one month at a cost of less than four shekels.You signed up for the Xbox Game Pass Ultimate subscription we already told you a few weeks ago. Enjoy! 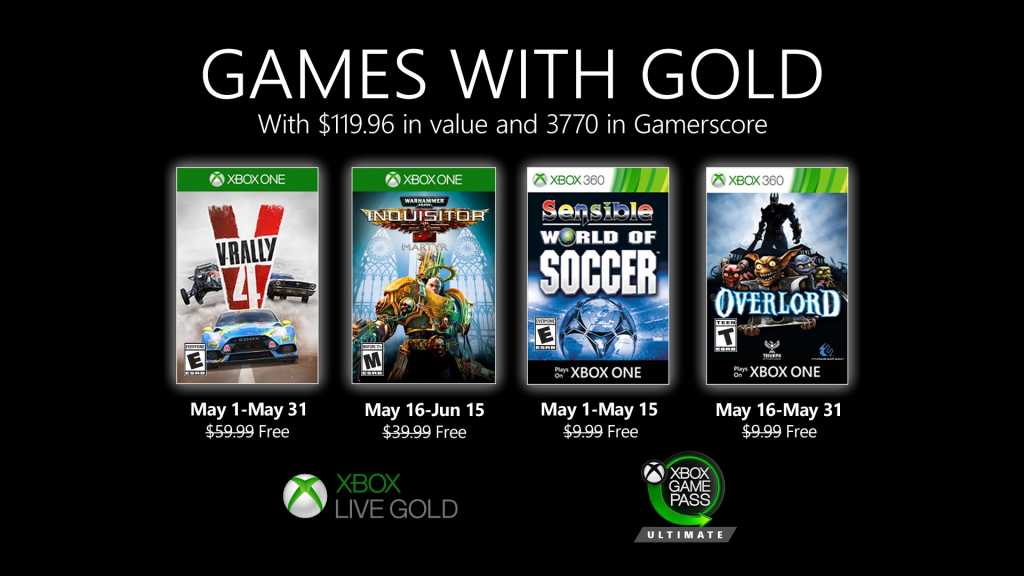