Free games that you must know • HWzone

The network is full of opportunities to experience quality gaming without opening the wallet, and we are here to introduce you to eight out of the selection

There are quite a few games in the market that do not cost money, but only some of them are quality games that are worth your time. So after you've been asking me for more free games for months, I've created eight more games for you and will not even require you to spend a penny, and they're really fun.

So without any unnecessary introductions, let's start counting.

The Royal Beatles genre continues to be so popular that even Tetris has a version of the Royal Battelle. But if we are still in the business of shooting at other people and not throwing bricks at them in different ways, then you should try Apex Legends, even if you have so far refrained from competing with Fortnight and PUBG. Apex, on the other hand, provides an experience that is closer to a good FPS game. It also has some kind of hero characters, so your style of fighting will be influenced by the character you chose to play with.

This is not a very significant difference, as in Oberbuch, but it is still a great idea for a game of style, especially when in the classic game mode you are assigned to two other people, competing with 19 for other teams.

The quality of Apex's production is particularly noticeable, because it's a game created on Titanfall 2, so if you are skeptical that you are already tired of hearing the phrase "Battle Royal", then you should check it out. 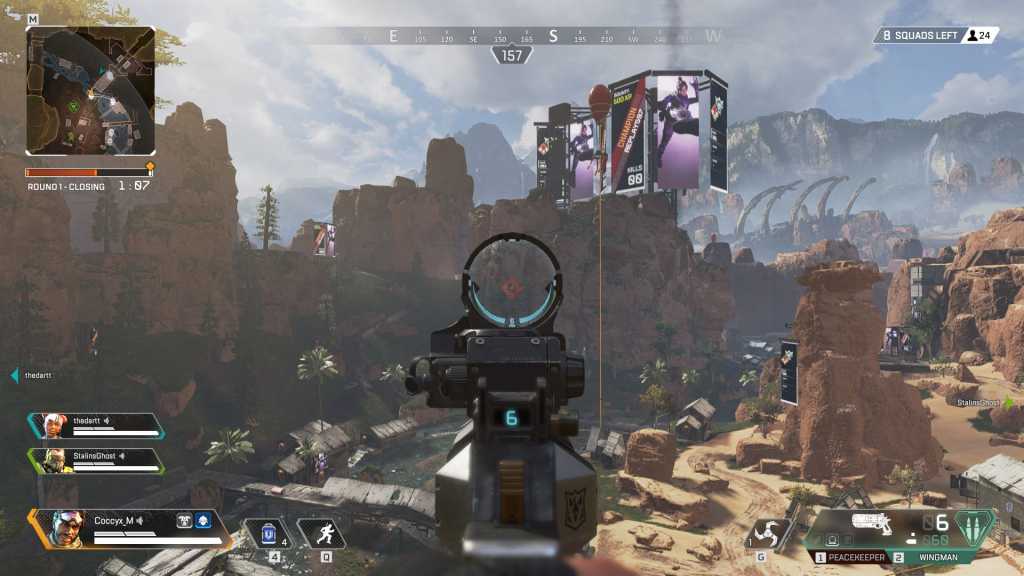 I mentioned before that there was a Royal Battleship game for Tetris, and I did not laugh. Nintendo Wii The Tetris 98 was released in February this year, and it's you against ninety-eight other players, in a mass tetris game and super-stressful. The difference from the classic Tetris game is that every time you make a combo of moves that clean lines, you can defeat other players, and send lines of build garbage to their board. The choice of which player to attack depends on you.

You can choose to tune yourself, or use one of several automatic settings, and then the game will decide for you. If you grew up on Tetris, you'll be surprised how much this adds excitement to the old game, and will make you sweat under stress and develop crazy skills of reactions to different situations. Definitely recommended to anyone who has a SWITCH console and registered for its online service. 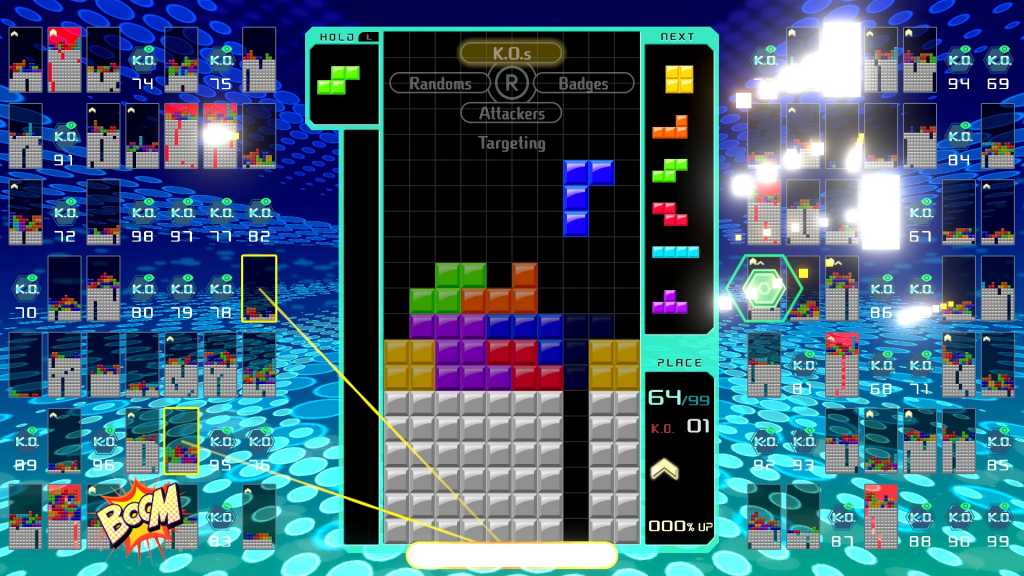 I swear to you that this is the last Royal Battle of the day, and it is very different from what you know, so please be patient and do not skip forward. Darwin Project is a game in the Royal Battal that feels more like the Hunger Games. Not only do you have to deal with the other participants in the battle, you also need to survive the arena itself. For example, the temperature drops gradually, so you will need to find resources and light fires to keep your heat.

In the arena, you will only fight against nine other people, and each battle is much more meaningful and takes time than the brief skirmishes in the other games. No tool Weapon Hot in the ring, but what it does have is archery, ax and traps. And if you are trained enough you can divert your opponent's attacks back to him, so you have a lot more opportunities to save yourself. You can also hunt opponents by tracking the tracks they leave, so you have the advantage of surprise and you can jump on them from behind.

Another unique feature is that another player can connect and serve as the game manager who can see the position of all players on the map, control the course of the game and serve as a announcer. The manager can close areas and throw atomic bombs to bring players closer to each other, give useful objects to the players he chooses to reward, and more. In short, it's not the Royal Battal that you've experienced so far, and closer to what you've seen in movies and books about which the genre is based. 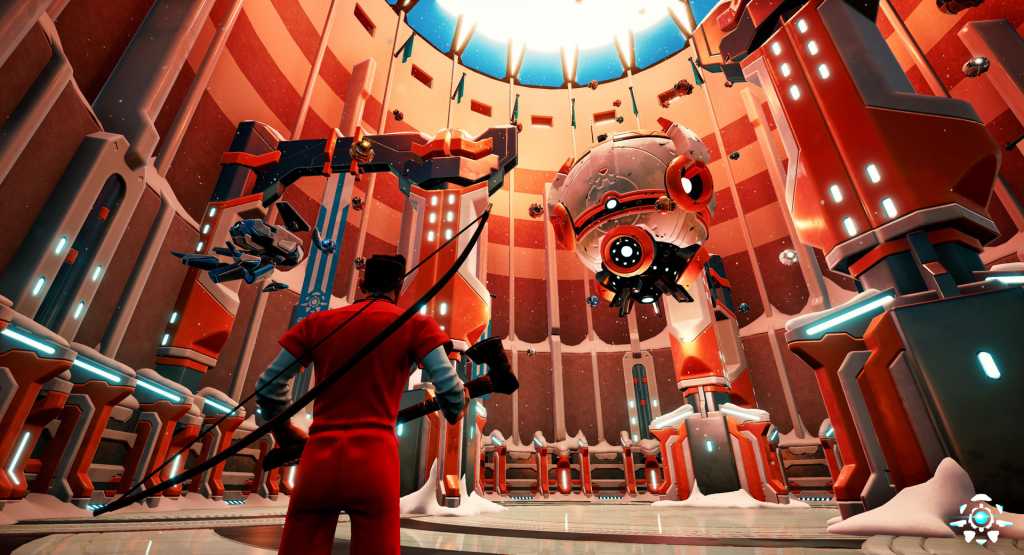 Racing enthusiasts, but you haven't been to the Forza Laxbox One games yet? You'll be pleased to find that Microsoft released a free version of the sixth game in a series that can also be played on the computer. This is not the full experience of the original game of course, but overall it is a very generous version with dozens of different cars, and great graphics.

If you do not have a console and still want to check the brand, this is your chance. 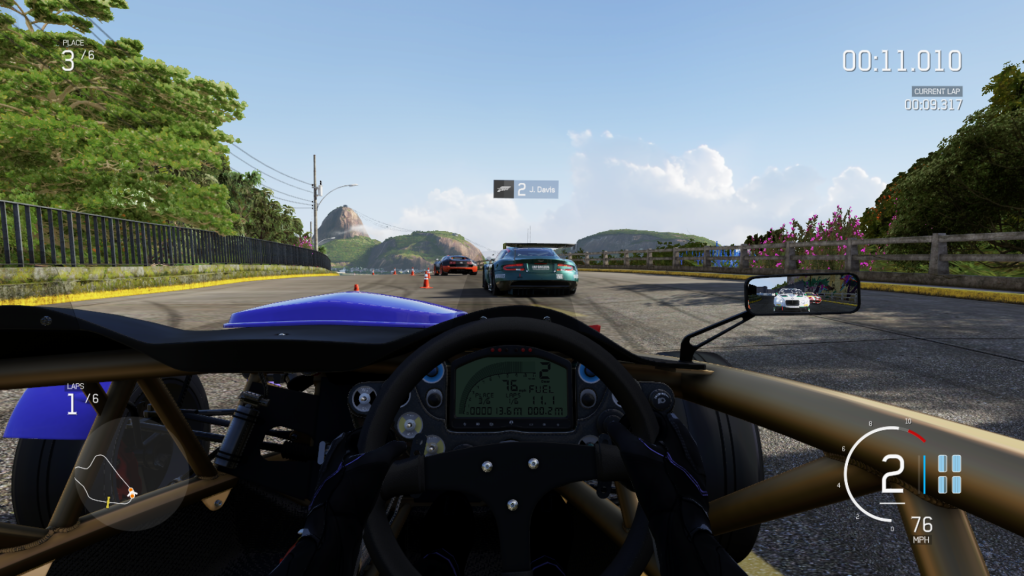 If you like MMORPG games, I'm sure you will want to try Guild Wars 2, which was once a paid game, and now the basic game, not including the add-ons, has become completely free. The free version will allow you to choose one of eight classics of characters, and go through with it the whole plot of the original game, all without having to spend a shekel out of your pocket.

It has everything you can expect from an online role-playing game - quests, a vast world to explore, worth finding, collaborating with other players to defeat super-powerful creatures and more. The game did come out on 2012, but it's alive and kicking to date, so if you're looking for a game Network New to enter it, definitely worth checking out. 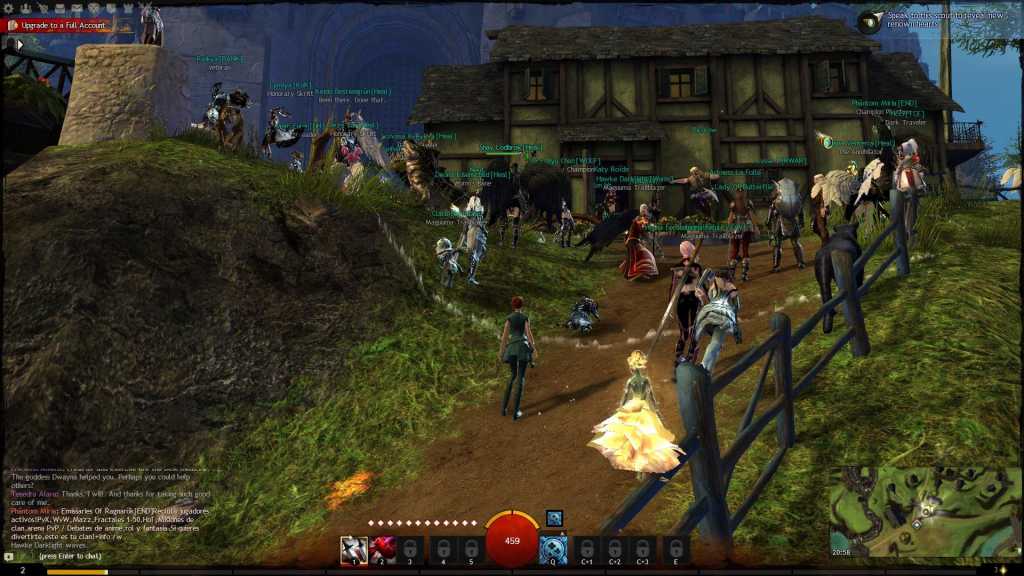 Playing Monster Hunter style, in Dauntless you play "Slayers" people whose job is to hunt giant and monstrous creatures. You can collaborate with friends and the game even supports cross play so it doesn't matter what platform your friends play, or you can play alone. As you hunt more creatures and find better resources, you can create better gear and try to fight even stronger creatures.

The game has recently received a patch that improves its experience even more, and its production quality is excellent, so you really have no reason not to try it if you're in a monster hunter. 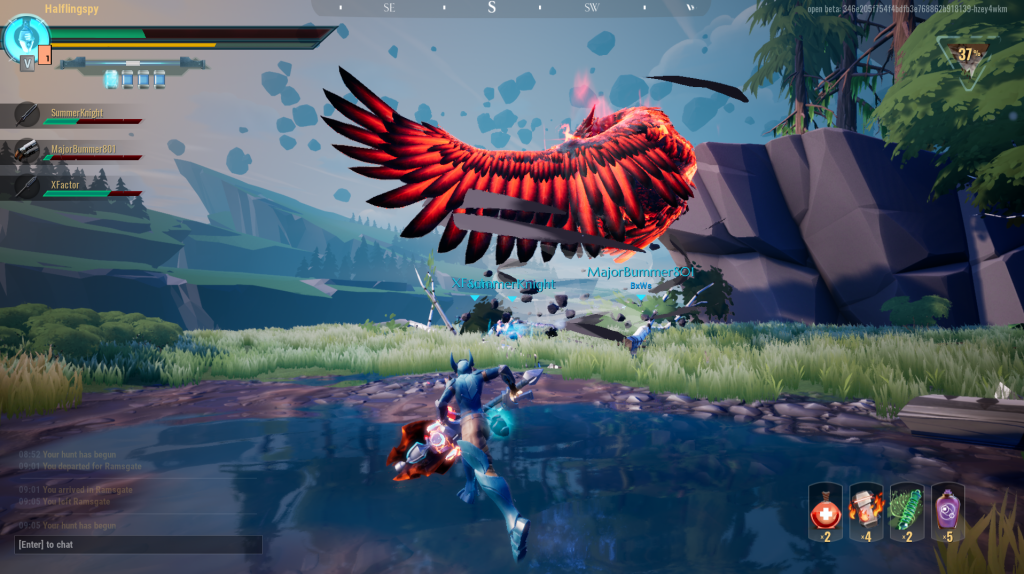 Final Fantasy games have existed for more than 20 a year, and given the fact that each game has its own plot and characters, it is clear that over the years has accumulated a huge list of heroes and enemies. So Square Enix, the studio behind the series of games, came to the conclusion that it would be cool to create a game that contains all the main characters from the brand that can fight each other, thus reaching the world of Dissidia Final Fantasy.

The first game of Dissidia was released years ago to the PSP and the newest title came to market on 2018 for PlayStation 4. Now this title has received a free version that is also available to the computer. The free version limits you only by playing only with characters available that week, so you will not be able to play with all of them as soon as you buy the game. In every battle in the game you will play with three characters in front of three rival characters, and there is quite a bit of strategy. Recommended for brand enthusiasts. 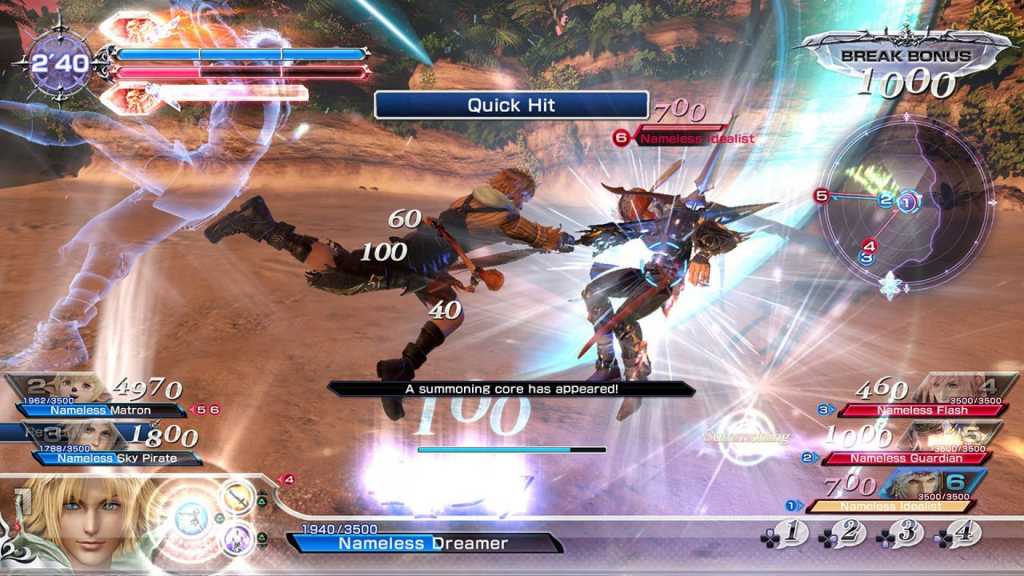 The Awesome Adventures of Captain Spirit

Know Life Is Strange? If not, then this is a series of adventure games in the style of Telltale games. In the first game we followed a girl named Max Coffield who one day got the ability to turn back time, and the second game dealt with two brothers who had to flee the house. But in between, a free, free game called The Awesome Adventures of Captain Spirit, which follows a day in the life of a kindly and imaginative kid named Chris.

This is a short experience but worth a visit, especially if you are already invested in the series games, because it serves as a kind of trailer that somehow communicates with Life is Strange 2 in a way that will be revealed in the future.

What is your favorite free title and is it on this list? Let's talk about it in comments.


Wait, there's more!
Join To the group of zon And you can receive exclusive updates on various offers on the net, share content that you find interesting, consult with members of the site, and more - Join now!
Tags
2019 GAMES GameGems
Share
Facebook Twitter LinkedIn WhatsApp Telegram