Original Article: A pair of great games with an official value of $ 55 are waiting for you free of charge from now on and forever in the gaming store

There is only one day left for this deal - and you really do not want to give it up. Company's toy store epic Games Continues to distribute free titles to all who are registered in it and this week invests even more than usual with a prestigious and up-to-date pair: Mutant Year Zero and Hyper Light Drifter.

Hyper Light Drifter is a unique visual-style action-game originally launched for PC Windows, Linux and MacOS in 2016 while garnering a great review of 84 out of 100 visitors to the Metacritic site and receiving awards at various independent developer conferences - and even getting versions for the consoles of Microsoft Office, Sony and Nintendo and a mobile version of the devices iOS Further down his path.

This favorite title is on sale at theEpic Store These days as a repair for $ 20 - but now as mentioned you can download it and play with it without spending a single penny.

Mutant Year Zero: Road to Eden is an even more successful, popular and fresh game that was launched only in December 2018, offering challenging action and strategy in turns (with a similar approach to the classic and modern XCOM games) along with an interesting post-apocalyptic atmosphere and plot.

This title holds an average of 78 out of 100 reviews on Metacritic, and can become part of your digital library for free of course - instead of a base price of no less than $ 35 with which it is offered in-store the rest of the day. If this is not a wonderful offer, we are not sure what is.

Both games will be available for free until Thursday, August 22 - and immediately after that it will be the innovative platform game Fez, in which you control not only the little hero wearing the turban but also the view of the entire game world, which will be free for all.

updating: HLD and MYZ have officially disappeared from the Epic Store's free offering - and now it's your time to snatch The great and addictive Fez In their place. Pleasant gaming! 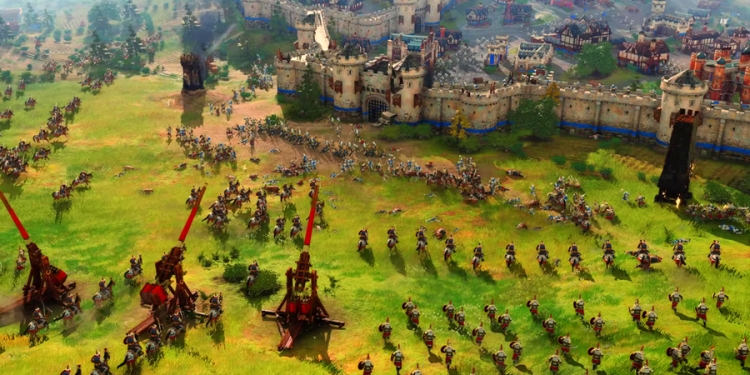