Fresh games from the oven: summer operations of Steam, the eighth day

If you still have a pinch of budget left, inSteam There are some up-to-date titles with interesting discounts waiting for you

Steam's seasonal promotions are coming to an end soon, but before the grand finale arrives it looks like there are still some heavy guns Which are removed late, And will be relevant for many of the players. As in the whole last week, we have packed everything that is interesting into one central list: 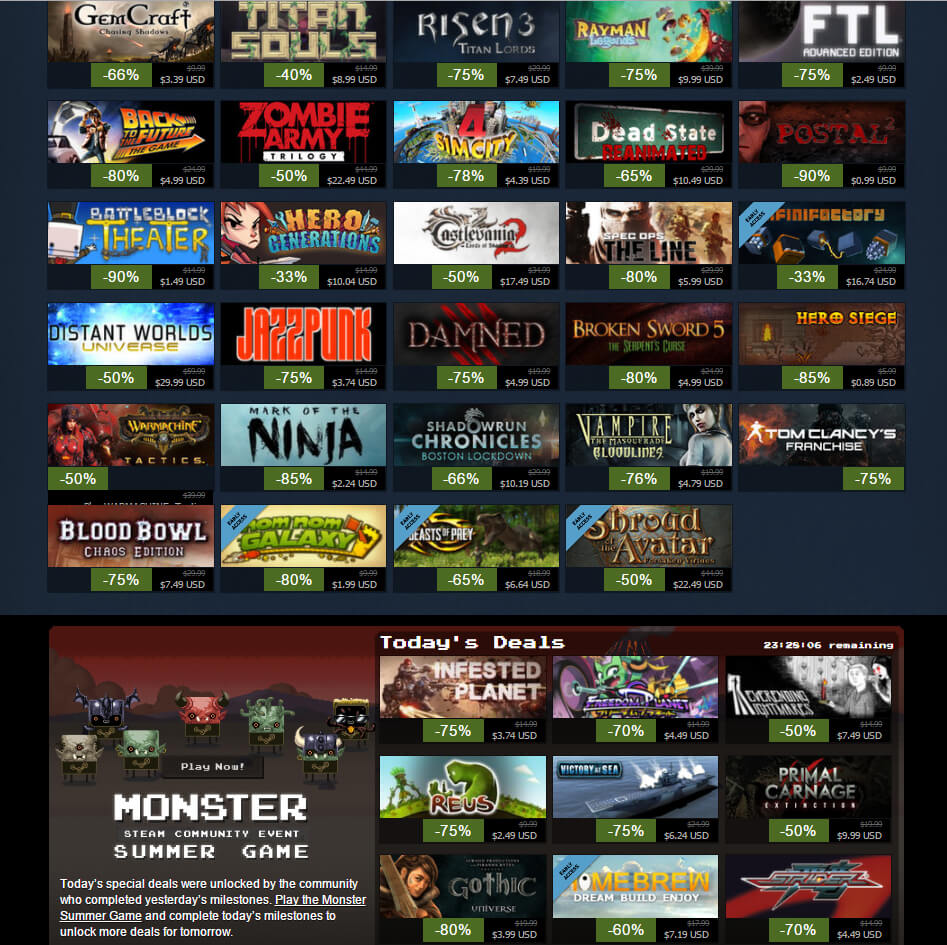