Game review: Life is Strange is a delusional adventure that will conquer you

Imagine that one day you would wake up in the morning with the ability to go back in time, and change or correct situations you have experienced in the past. Would you use your power even though you do not know where it came from and what the consequences will be? This is exactly the dilemma facing Max Cofield, the protagonist of Life is Strange, an episodic quest game in the style of the Telltale Games, coming from a studio called Dontnod distributed by Square Enix.

The game follows Max, a geeky and slightly shy high school student, who returns to her hometown after being accepted into a photography school program at a famous high school, and one day mysteriously gains the ability to control time. When she is able to go back whole moments, now you can hear the correct answer to a question in class, go back in time and answer for yourself, go into a classmate's room, find out details and then go back as if you were not there, and use the power for a little more serious things like saving. Your girlfriend is run over by a speeding train.

You accompany Max throughout a five-episode plot, which follows a particularly crazy week in her life, which begins as soon as she gains her power. Although at first the plot feels a bit like a school drama, it soon takes a turn and becomes much darker, unexpected and sweeping. In order not to ruin you, I do not want to expand Aliyah further, it is just so good and you just have to experience it for yourself. Just saying you will experience quite a few exciting moments and "wow" episodes did not happen now! ". 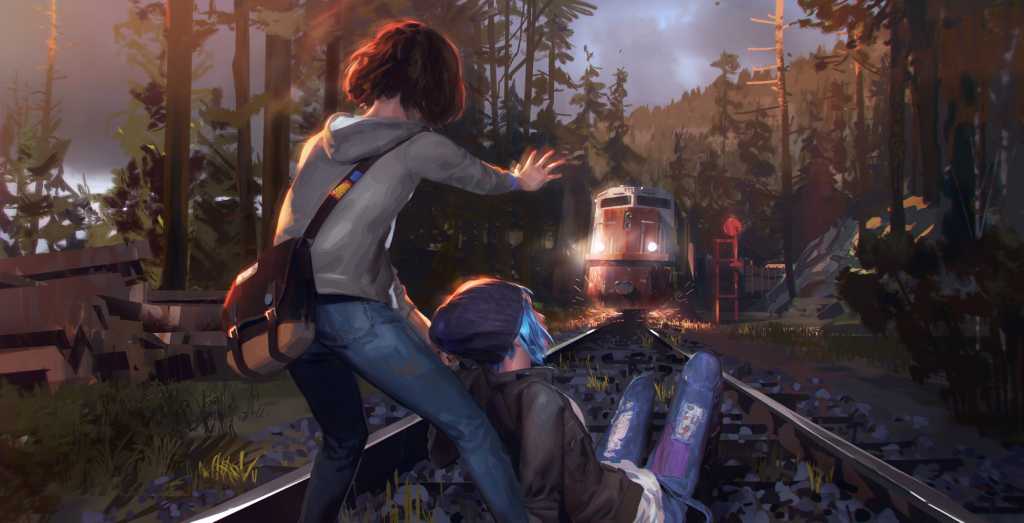 You're the ones making the choices for Max. From what answers to answer to the people you talk to, to how to behave in different situations. But unlike teletail games for example, the time-back system allows you to regret something you said or did, go back in time and do it again, but this time in a different way. And while the immediate result will be different, sometimes you will understand the consequences of what you did only much later. In addition, in some of the main choices in the game you will not be able to use your power. So if you fail, you may end up with a tragic outcome that you can no longer change.

Another thing that is different from teletail games, is that there is more gameplay here. Shake games often feel more like a series TV And less like a game, but here there are many more parts of exploring your environment, with a combination of detective elements and solving various problems in creative ways by Max's power. The time back.and hop - the door is perfect again.
So this is still a game where the biggest emphasis is on the plot, but it definitely feels more like a game. 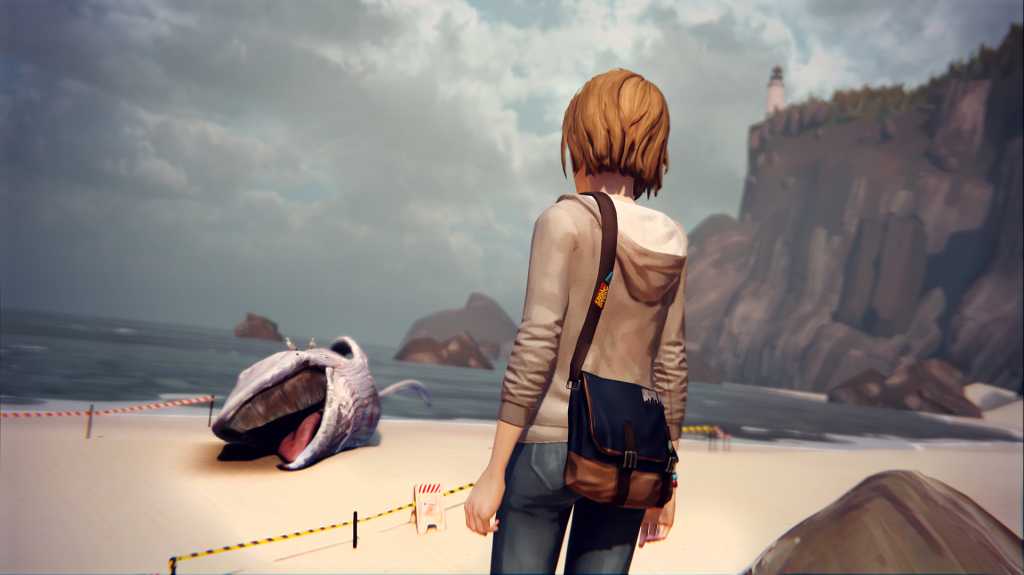 The situations you encounter in the game can easily occur in reality, minus the science fiction of course, and Max and the other characters are very reliably constructed. They feel like real people, backed up by excellent dubbing and acting. Meet the girl who became the object of abuse after her video was uploaded to the internet, the beach girl who actually suffers from insecurity, and the guy in love who is in Friendzone. People from day to day.
So the decisions in the game felt like I was really debating what I would do in the real world if I were in Max's shoes.

But with the credibility of the world and the characters of Life is Strange, comes the weak point of the game. Unfortunately he falls a bit short in his dialogues, which several times felt to me like they were written by adults trying to imagine how teens talk, combined with catchy Hollywood sentences. And that's quite a shame, because when all of a sudden real characters start talking in artificial sentences, it's pretty jarring. It does not happen all the time, but it does happen enough for you to notice. 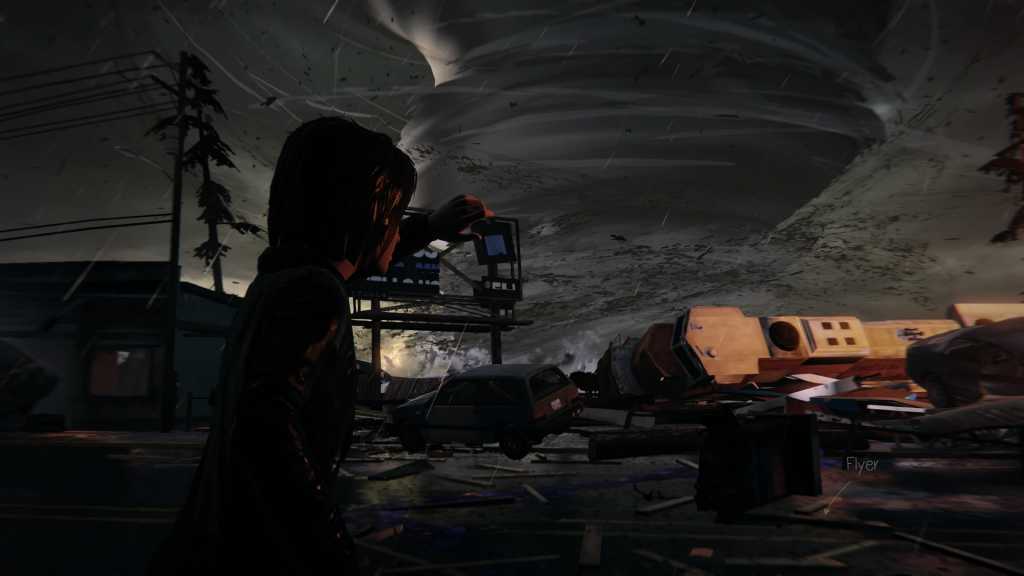 But, to be honest, it did not stop me at all from enjoying the wonderful, surprising and exciting plot. Life is Strange is a different and special experience in itself, an experience that you really should not miss. From episode to episode it just gets better, and when it's over, you'll probably feel a little hole in your heart that only a good game can fill.