The Game Awards ceremony that took place today (Friday) night, one of several events that purport to evolve and become the 'Oscar of the Gaming World', was not just The first bud of YouTube live in Ultra HD quality But rather gave to the store of Steam Good reason to provide us with discounts in the coming days.

The Valve platform store now offers discounts for the weekend not only with hundreds of general titles - but also on several recent titles from the past year, Who were some of the nominees for the awards at the ceremony Which took place this year for the third time. Feel free to take a look, and decide if this is the right time for them to jump on the bandwagon. Enjoy! 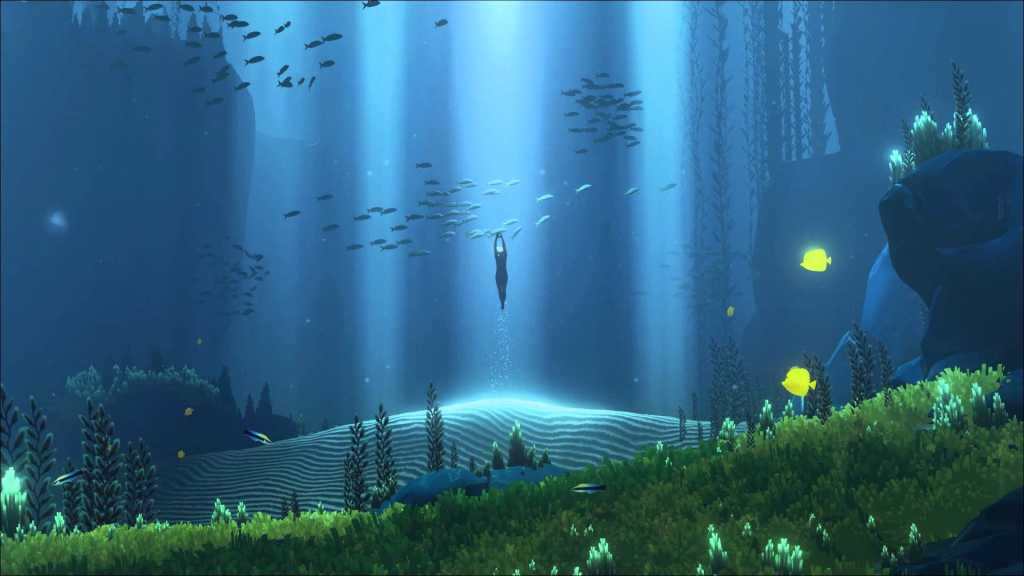 For dessert, here are some more games that are offered at a discount for the next few days that you should check out.