Addicted to gaming that walks you in your pocket everywhere? These are the new prominent titles that you must know

In the app stores for smartphones you can find hundreds of thousands of games, so finding the best games there really gets harder from month to month. And that's why I'm here to tell you about the games you really want to check out. So without any unnecessary introductions, these are the recommended games for the current month.

Let's start with one of the most original puzzle games I've ever encountered - ELOH. In each of its eighty-five stages you will need to correctly place the different totems so that the sounds that come out of the speakers are correctly dispersed to reach the final point.

Your reward in the end is a melody built up of all the sounds that have just come together. It is a very calm and airy game, so it does not stress you by scoring, but simply gives you enjoyment of its graphics and sound. 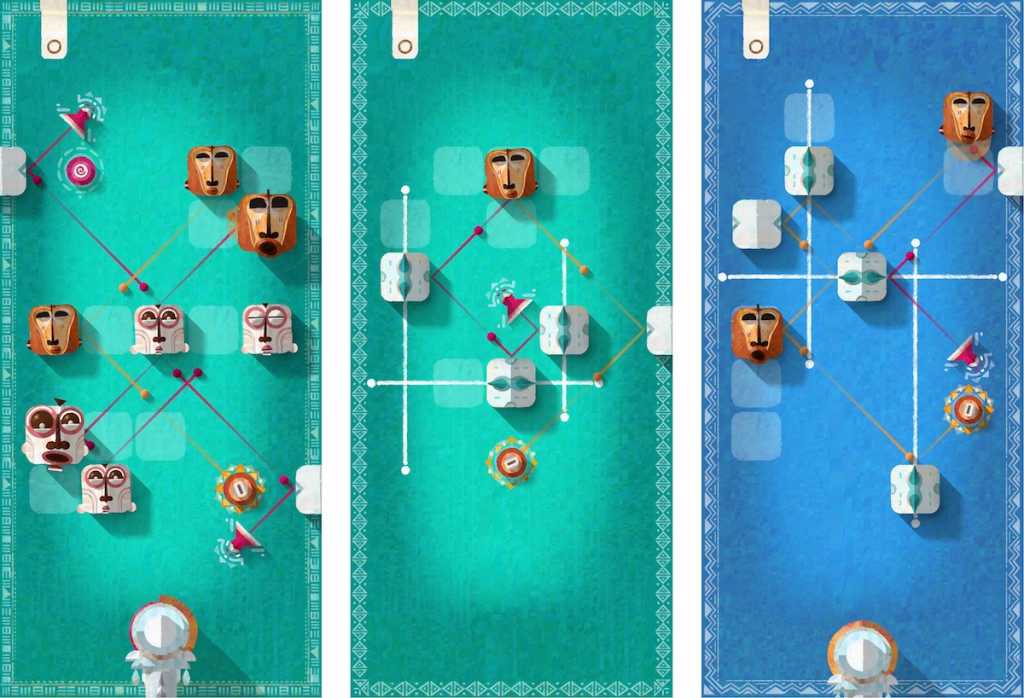 Now for a game that is the opposite of the previous one - what would happen if one Leila would get stuck in an old arcade machine following an alien invasion? That's exactly what happened to the hero of Juanito Arcade Mayhem, an arcade game that takes place inside arcade games.

As the player you will have to face a bunch of aliens, while the arcade machine throws you old pieces of game like Tetris, Pacman, Arkanoid and more. The gameplay is quite simple, at your disposal stands a rifle Laser, And you can only move left and right and shoot, but soon the stages become a complete mess, and the game becomes much more challenging than it seems.

His graphics are also charming and reminiscent of a little cartoon film from the network, a result of the fact that the creators of the game initially intended him to be a cartoon series, and only later regretted and instead decided to develop a game. 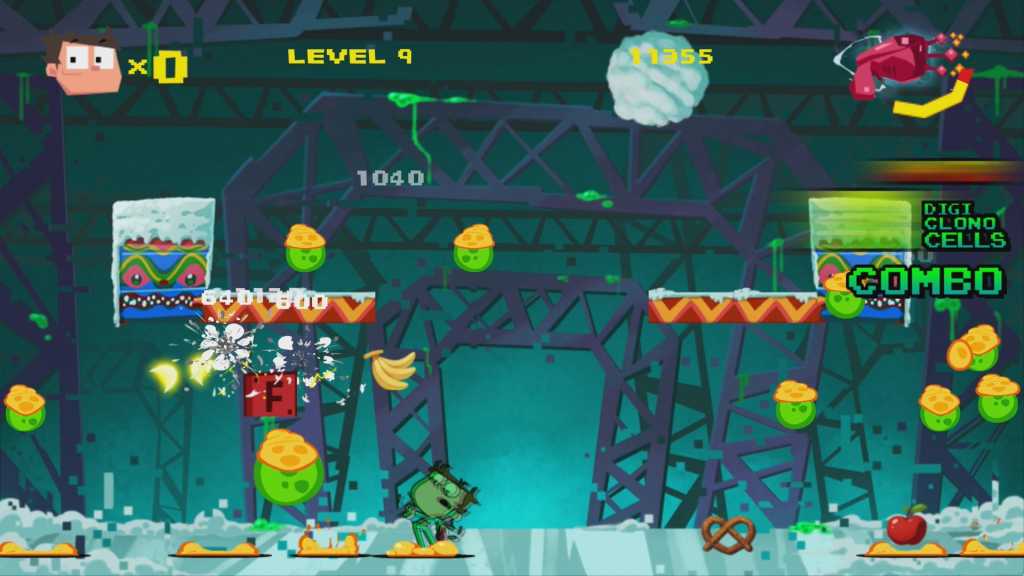 If there is a genre that you do not really encounter in mobile games this is stealth games, and Sneak Ops comes to fix this fact. To describe it simply, you can say that the game is a kind of Arcaid version of the first metal chalk, only in pixel art.

The goal is simple - at each stage you have to reach the end, while avoiding the various guards, security cameras and lasers. During the phase you will encounter save points that will not allow you to restart the entire phase if you get caught, but the catch is that in order to use them you will need to use floppy disks gathered around the steps, so that adds another challenge - pick them up while you try not to get caught.

Every day a new stage comes out, so it will not be over for you soon, and it's very happy because it's really a fun game. 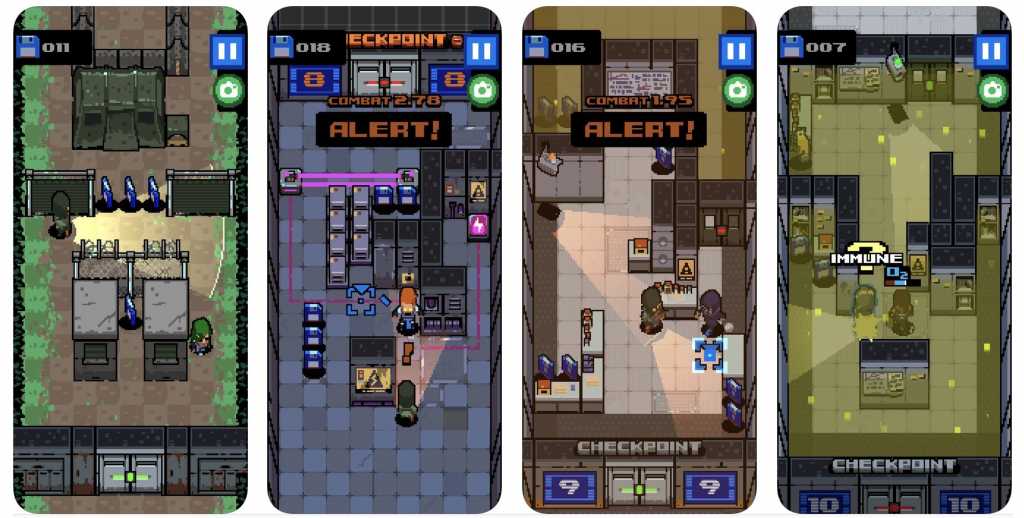 Most of the times you meet a dragon in games, he is just another enemy you have to defeat. But in Hungry Dragon you are the dragon! The game consists of a giant world map that you can explore as you wish, and to survive you will have to devour everything you encounter, be it birds, other dragons, or even poor people.

As you advance the game, you will be able to open bigger and stronger dragons that can deal with bigger enemies, open areas that were closed to you first, and help you survive longer to get further on the map. This is not a doubt game with a simple but super addictive concept.

Know the Puzzles Horror Bendy and the Ink Machine? Well now Bundy is making his way to the small screen of the smartphone with the game Endless Runner with its special graphics Movies Painted in the thirties and more in black and white.

The game presents different stages divided into four chapters, each with a different boss, with whom you will have to deal while you are fleeing from his attacks and the enemies he sends against you. Although the game is not really something new in the Andels Renners genre, you can not ignore its cool style. 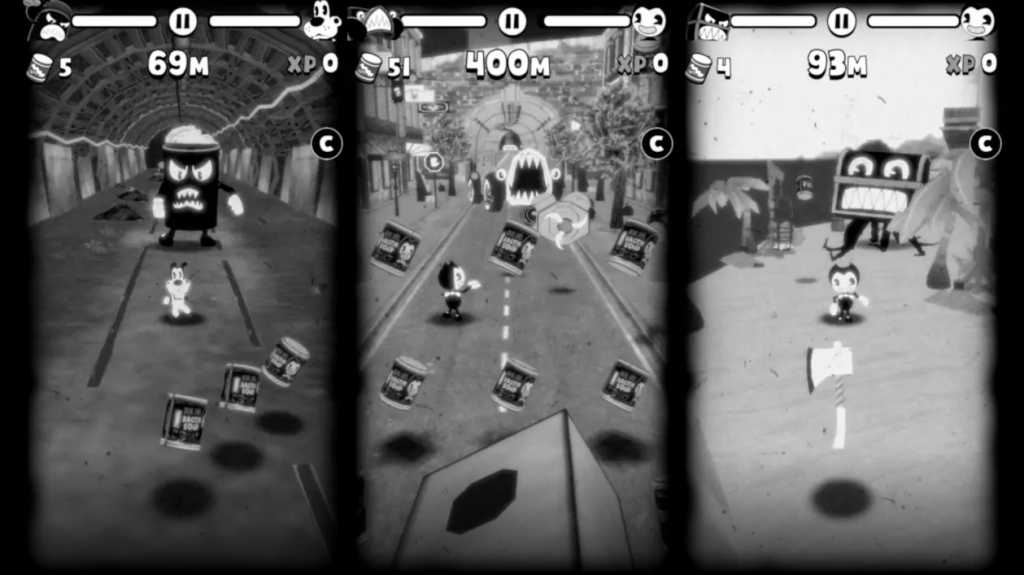 Have you spent hours from your childhood on Sim City? Well no wonder, who would not want to plan the ultimate city? Well, Pocket City is your chance to take this experience with you in your pocket.

You can build your own city, open shopping centers, build residential buildings and parks, build roads and public transport, and see how the city comes to life and begins to suffer from trouble like street crime, natural disasters or residents who like to complain. In short, the game will make you feel like a mayor, a very relevant issue ahead of the upcoming mayor elections. 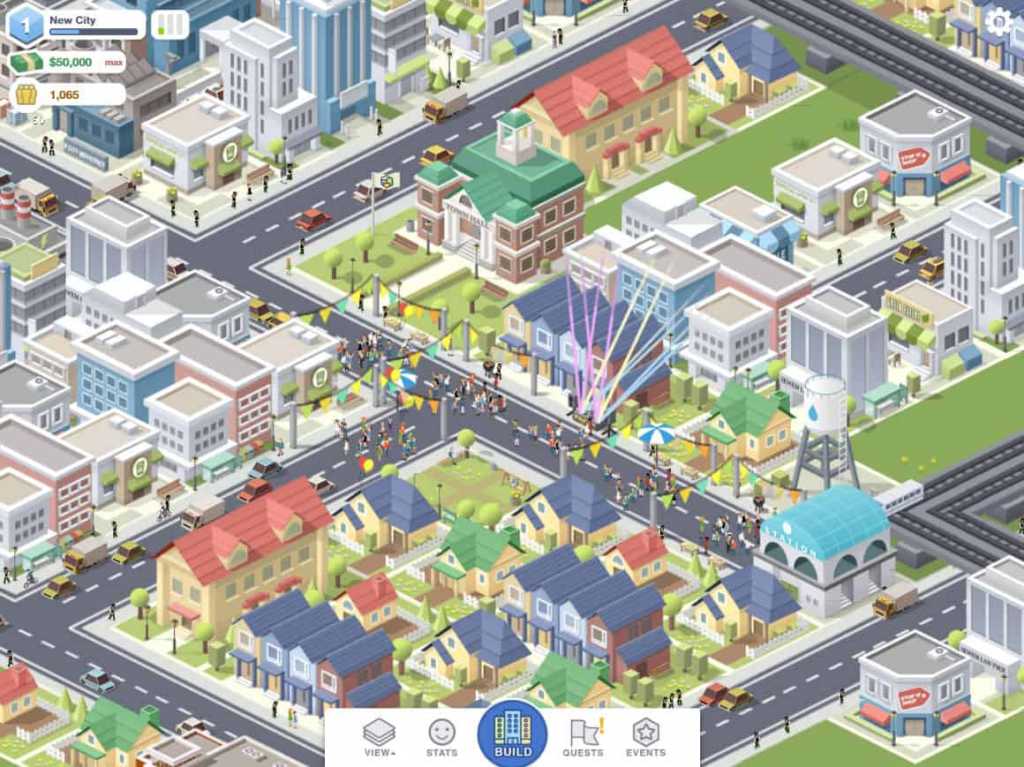 price: Free - and there is also a paid version of 8.4 with more capabilities

Love the Monster Hunter series but you do not have Nintendo Wii 3DS and you still want to play it on the go? If the answer is yes, you can do it now with Monster Hunter Stories, a full port of the game that was released two years ago to 3DS and now reaches Mobile.

This is a Japanese role-playing genre that will send you on a monster hunter adventure. You get into the role of "monster rider," a person who can house and ride them, when you can go around the world and "catch them all." There's also a background plot, but it's not really the main thing here, like the games.

Unlike the other titles in the series, Stories is a system of battles in turns and not real-time battles, but they are challenging as it is. It's a game that will appeal mainly to people who like Japanese role-playing games and want the full experience on their smartphone. 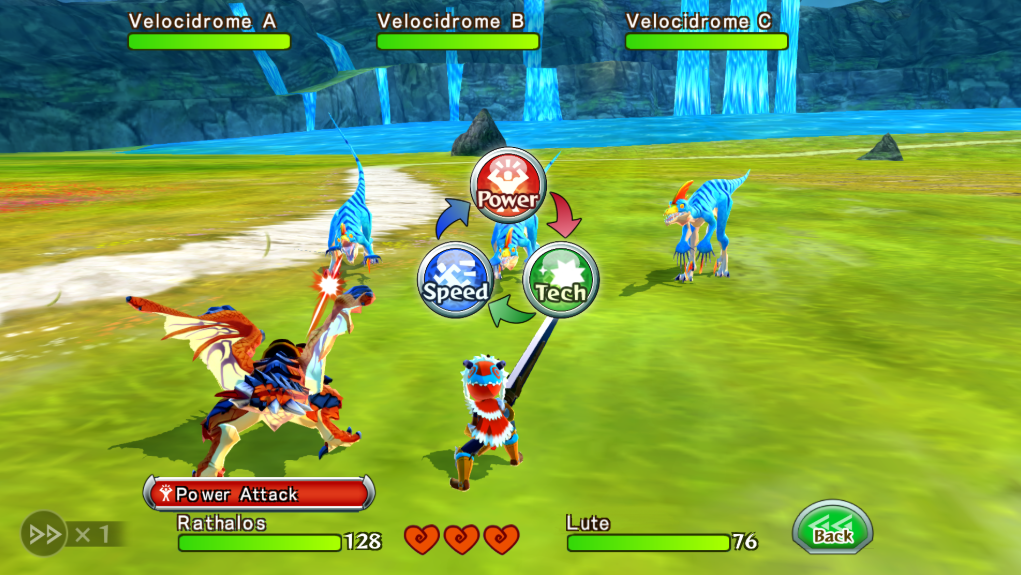 
Wait, there's more!
Join To the group of zon And you can receive exclusive updates on various offers on the net, share content that you find interesting, consult with members of the site, and more - Join now!
Tags
iOS Android
Share
Facebook Twitter LinkedIn WhatsApp Telegram