Will it make fans fall in love again, or disrupt the positive nostalgic feelings? Blizzard continues its rejuvenation and announces a modern version of the legendary Diablo 2 - which will join the improved versions of StarCraft and Warcraft 3 this year.

Diablo 2: Resurrected emphasizes being a 2000 remaster of the hit, not a complete remake - with the aim of keeping as many proven elements and mechanisms from the original work unchanged, while visually adjusting to modern standards and systems and adding a few elements that will make players' lives easier and more comfortable. All stages, chapters and tasks from Diablo 2 and the Lord of Destruction expansion pack will be inside, along with all seven familiar characters and all objects, abilities and spells - though players will now be able to choose at the push of a button between using familiar XNUMXD models from the original piece and using new XNUMXD models And more impressive.

The new version will support a runtime of 60 frames per second, with resolutions of up to 4K and audio in 7.1 channels, as befits a recent title in 2021. In addition, Diablo 2: Resurrected will be available not only on PCs via the Battle.net platform, but also on all The latest consoles on the market starting with the PlayStation 4 andXbox One, Through the Nintendo Switch to the PlayStation 5 andXbox Series S / X - where players will enjoy the ability to switch between different platforms while keeping their characters and progress automatically.

Diablo 2: Resurrected will support various game controllers across all platforms, will support mods and of course will support online play with up to 8 Gamers Humans at the same time who will cooperate to deal with the highest levels of difficulty - but one characteristic that will not be available (at least in the first stage) is the ability of Gamers From different platforms to collaborate and play online together.

The price of the refurbished and polished version will not be cheap at all, and will be 40 euros / dollars, or 60 euros / dollars as part of the Prime Evil package which will also include Diablo 3 along with its pair of expansion packs - and we only have to keep our fingers crossed with millions Other players and hope that the end result will meet all expectations and be more like StarCraft Remastered than For Warcraft 3: Reforged.

Blizzard did not settle for a novelty for Diablo 2 this year, it is worth noting, but took care to dive even deeper into its catalog and pulled out the trio of games The Lost Vikings, Blackthorne and Rock-n'-Roll Racing which will be offered together in modern versions of computers and modern consoles as Blizzard Arcade Collection - with an unexpected price tag of no less than 20 euros / dollars as part of a package with several other digital bonuses that mark the 30th birthday of the developer / distributor. 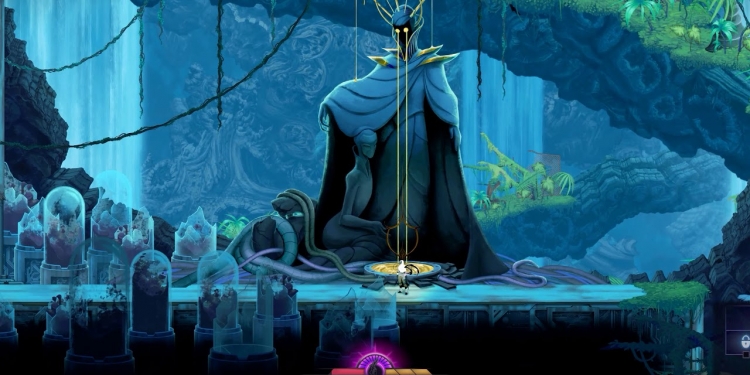 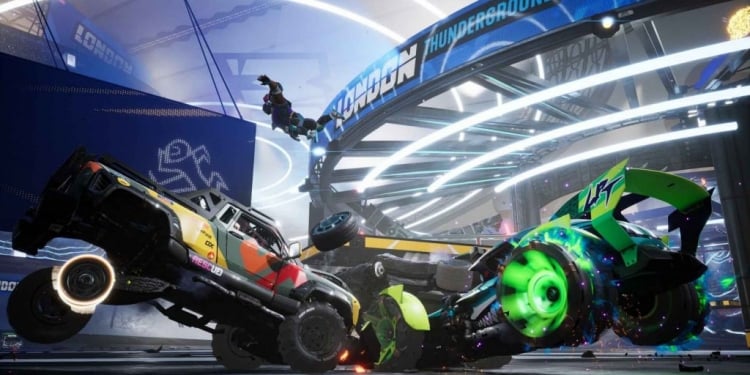