Head to Head: Here are the Dark Souls 3 system requirements and its main double

The third installment of the successful From Software and the compatible Dragons Dogma series, received official hardware requirements for the PC versions

If you like challenging games full of monsters, the next few months should be very positive for you with Dragon's Dogma: Dark Arisen, The adventure game of Capcom that finally lands on personal computers after three years of exclusivity in consoles, and especially with Dark Souls 3 Which promises to provide a more challenging and polished action than ever before. Can your system handle this duet? The answers are here.

In order to activate the Dragon's Dogma, Which is slated to start selling through the 15 set in January, you will need at least a Windows Vista-based system or a more recent Windows system (no indication of the requirement for the 64 bit version or not), Intel Core i5 660 processor or parallel, 4GB, sample video card Radeon HD 5870 and above and 22GB of volume storage vacant. Absolutely modest requirements, according to all the indices. 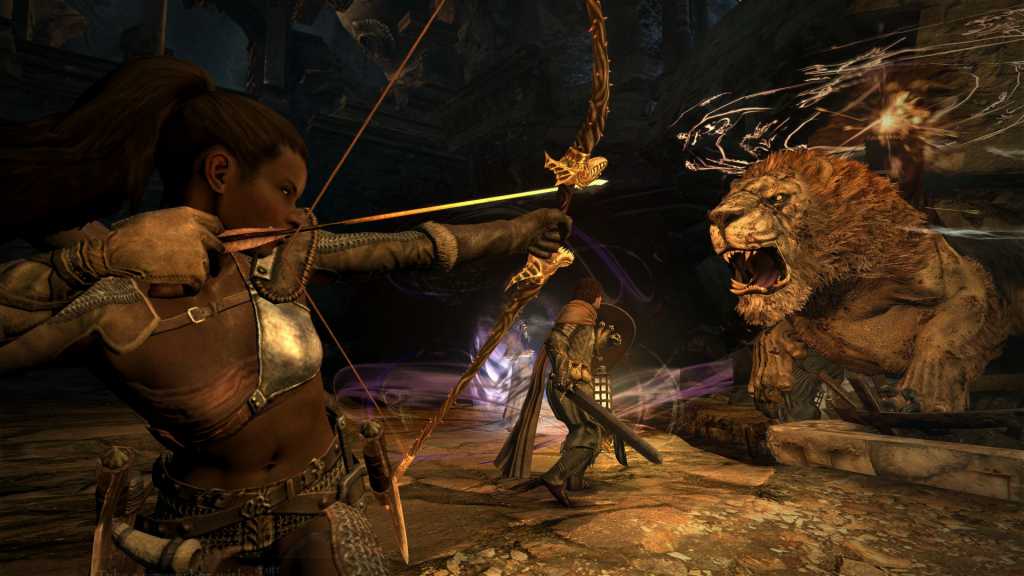 With the Intel Core i7-4770K processor, 8GB RAM or higher and GeForce GTX 760 or better, we are aware of the strange fact that the minimum requirements Include an AMD card, while the recommended requirements refer specifically to the card NVIDIA. 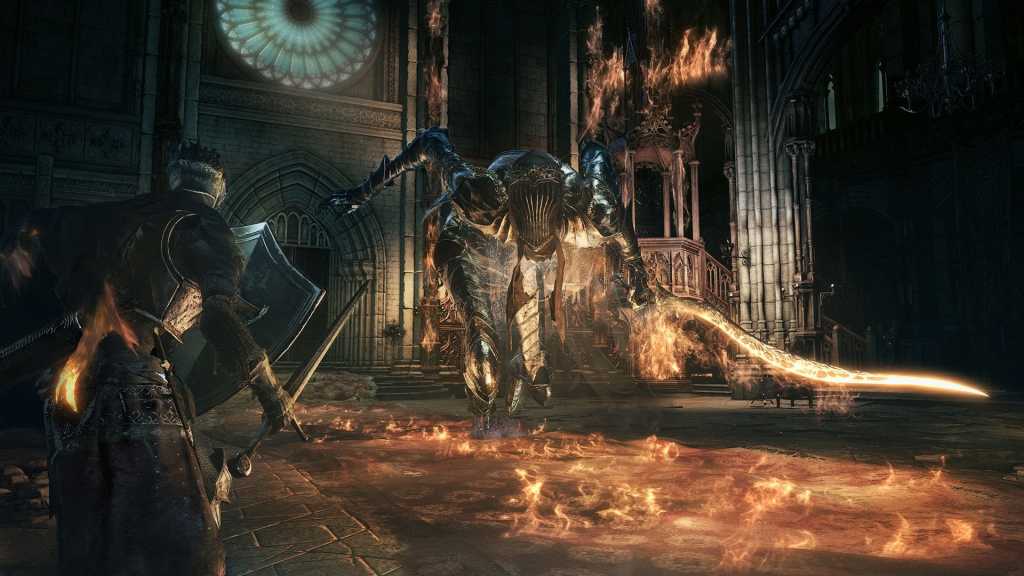 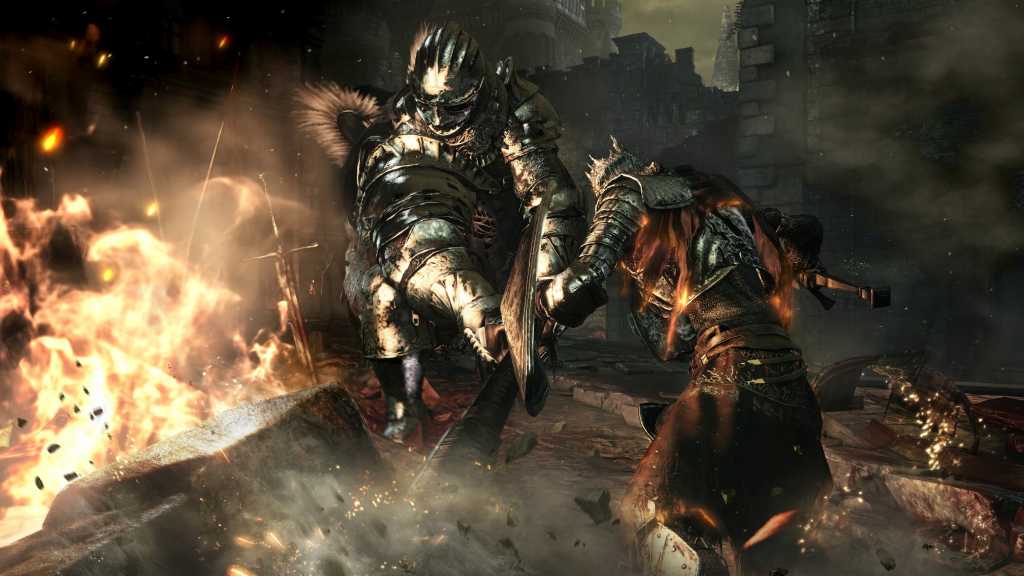 It is worth noting that Dark Souls 3 system requirements come from an official source But were mistakenly published, And may change down the road when they are re-published closer to the official launch date.

All in all, it seems that these are two games that will not need the most expensive new systems to work properly, although as we have learned a great deal depends on the conversion quality of the title, so our conclusions will be saved for the weeks after the launches. 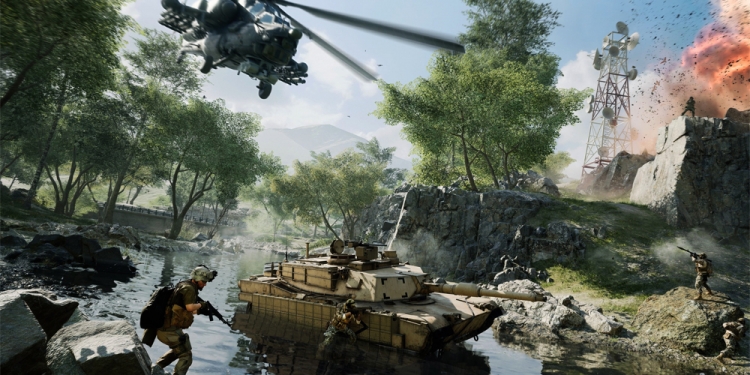 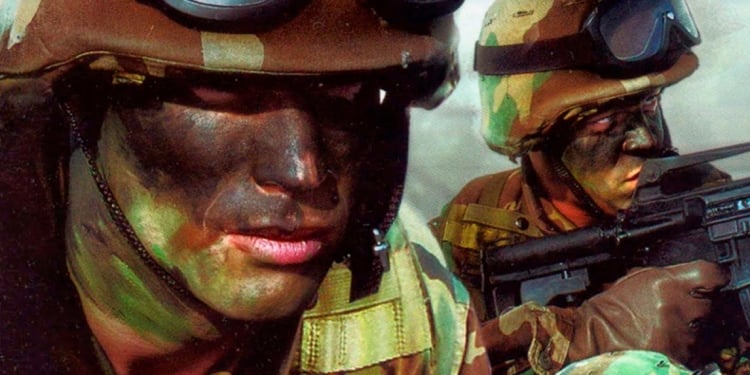