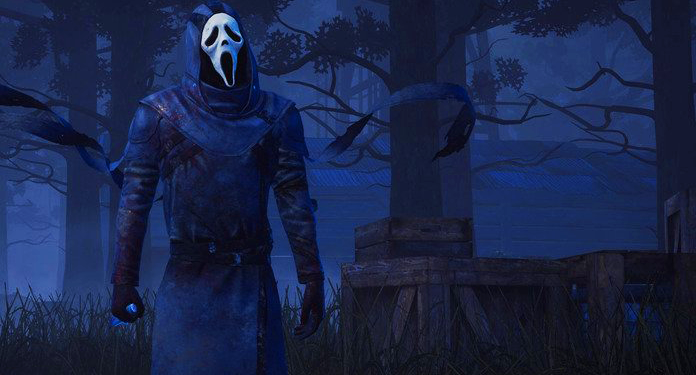 Yes, you probably guessed right - this week too there are free games waiting for you all atepic Games Store. A few clicks and you have them, when on the one hand there is a very popular survival and horror title from recent years and on the other hand a unique title that purports to teach programming through a story about friendships between one wise cat and its owner.

Dead by Daylight It's an asymmetrical online horror-action game where you can step into the shoes of some of the most terrifying killers in the worlds of television and film - or alternatively into the shoes of a group of frightened humans who want to survive against all odds.

This indie hit was originally launched in mid-2016 and since then has not stopped receiving more and more updates and content with more high profile characters and collaborations - with what is offered here for free is the base package (worth 73.95 shekels), along with over 30 different DLC packages that can be purchased as Extra, some with a 50 percent cut in their price at this time on the platform. These packages could add to your game Freddie Kruger, Jason Warhis, characters from Resident Evil, Ghost Face from the Scream movie series, characters from Silent Hill, Pinhead from the 'Awakening' movie series and much more. sounds interesting? Feel free to take a look at the complete list for yourself.

while True: learn He has been playing puzzles, thinking and simulation since 2019, let's you play a programmer who discovers that his cat also has an impressive ability in the field - and sets out to build a mechanism that will translate the feline language into human language and from there on the way to creating a complete startup.

If you feel that you do not have enough programming hours in your life and are willing to deal with it even in your spare time, this can undoubtedly be the right experience for you, without paying a full recommended price of 43.95 shekels for it (and without having to pay DLC for extra payment). Change). 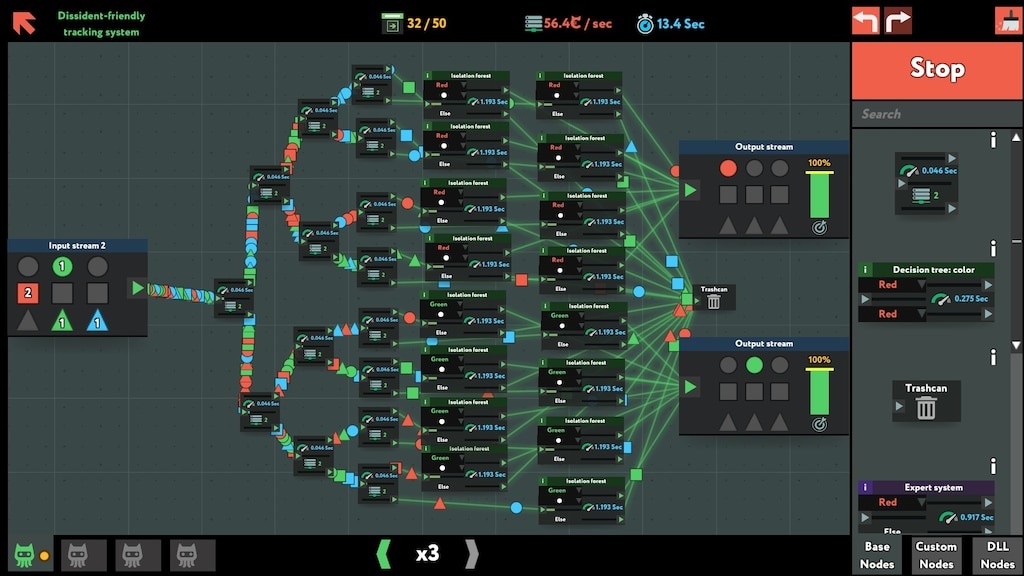 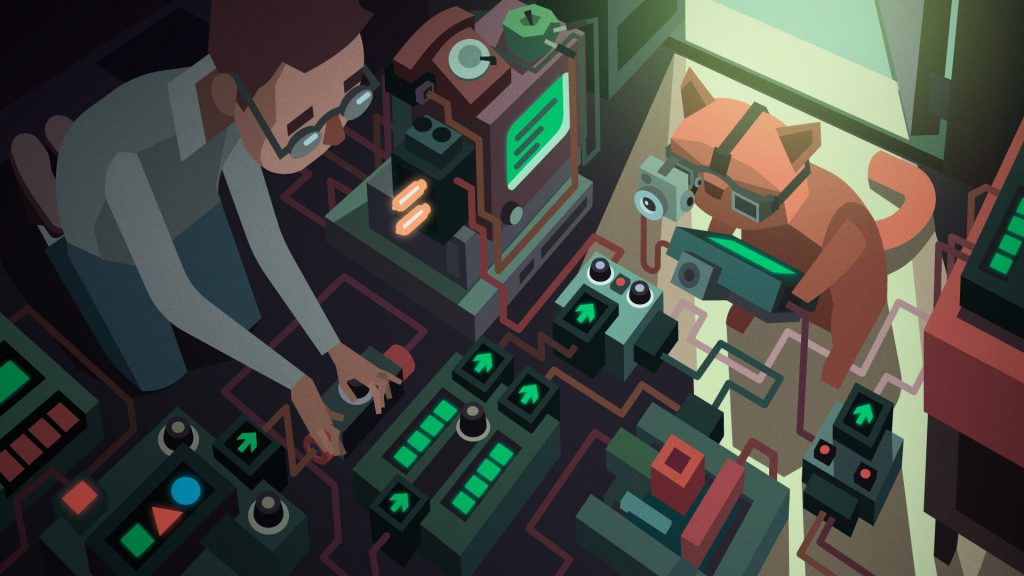 And what happens next Thursday next week? The significant surprise is in the free distribution of an up-to-date truncated version of the high-profile role-playing game from last year, Godfall, which was one of the main launch titles of the console.PlayStation 5.

The stylish title did not gain the popularity and success of La Kiwi in Gearbox Interactive with its launch, and now they seem to be launching with a renewed attempt to gain momentum, using a new discounted version called Challenger Edition, with some of the characters, weapons and artifacts awaiting complete releases. This version, at an original recommended price of $ 15, is the one that will be available for free starting December 9th and for one week - and it is also the one that is available for free during the entire month of December for service subscribers.PlayStation Plus of Sony In its consoles, so that the player community is expected to grow significantly and those who are enthusiastic about the introduction and support the experience will be able to consider switching to the extended and more expensive versions in exchange for an additional fee.

The second free at EGS next week will be the management and construction game Prison Architect, which has also become a significant indie hit, with the mission being to build the most secure and smart prison that gives no one the chance to create chaos or escape. 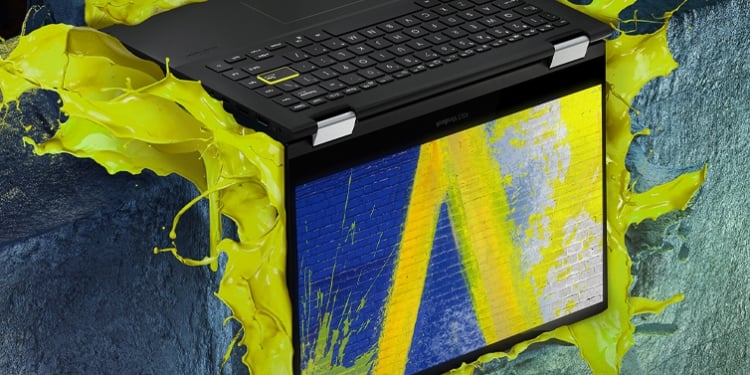