Horror and Science Head to Head: Tesla Vs Lovecraft • HWzone

Nicolas Tesla - one of the greatest inventors of all time, and Howard Lovecraft, one of the most famous science fiction and horror writers of all time. What is the relationship between the two? Not really, except that they lived at that time. But indie studio 10tons decided to bring the two together, and give Tesla with his cool inventions to fight Lovecraft monsters.

This combination creates a simple and fun shooting game for the moments you want to clean your head and just enjoy a simple game.

In the game you control Nikola Tesla, who has to flee his soul and fight in the swarms of monsters created when Lackcraft burned his lab in a fit of rage. Now Tesla had to save the world, and he had a tool Weapon Different and his inventions.

Each stage of the game will confront you with various enemies that will continue to appear on the screen from portals scattered throughout the stage, and you will have to survive them long enough for the opportunity to complete the stage, whether by killing all the monsters, destroying the Catholic statues that summon them, or triumphing in front of them. Boss Monster. 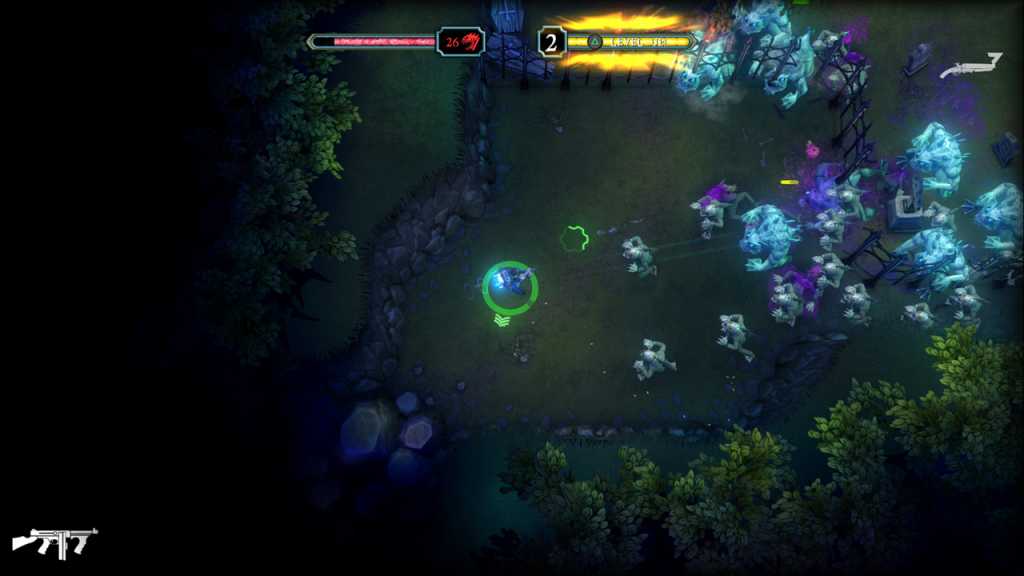 For your help, you can take advantage of various up-to-date upgrades that appear randomly throughout the stage, such as an electric sword or flying disk and even an atomic bomb that will kill anything on the screen. As you progress through the game you will continue to find new Tesla inventions and weapons, and you will be able to collect crystals by completing tasks that will allow you to unlock additional bonuses.

In addition, the more monsters you kill, the more you will go up the levels. Each time you level up, you can stop the action for a moment and choose one of two abilities you will get to continue the stage. Apart from the various weapons, Tesla has the ability to get used to it, and you can use it to evade enemies, a very important ability when you will find yourself facing dozens and hundreds of monsters that can kill you in the moment. This ability has a limitation, so you'll have to use it wisely.

And if all this is not enough, at some point you will get access to the armor of the battle with crazy damage, and to summon him you will have to collect parts scattered throughout the stage. 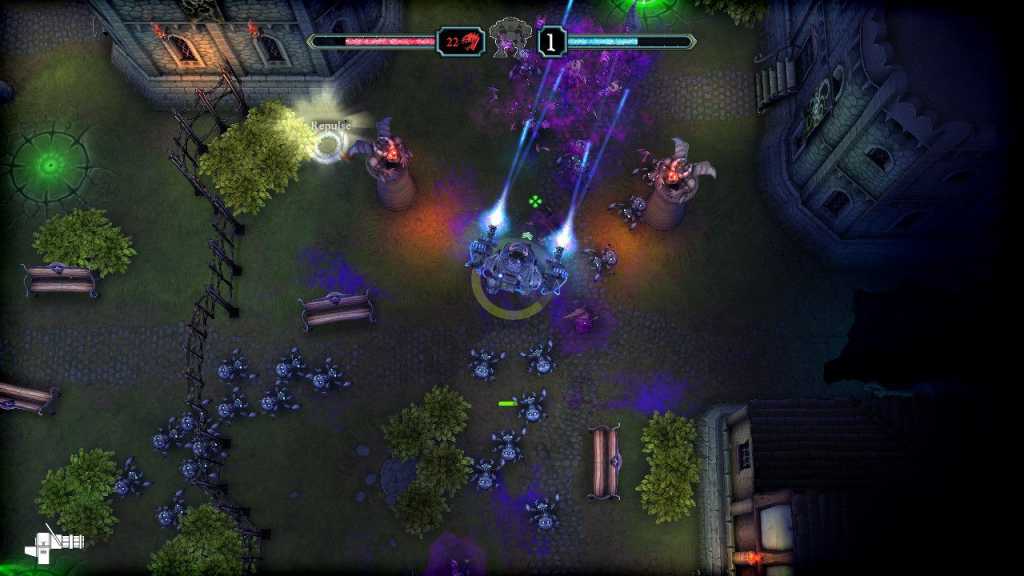 Of course, the level of difficulty will increase accordingly, when you have to deal with larger amounts of enemies as well as new enemies with more damage and different abilities. The game is quite challenging and does not hold your hand, and you have to turn your head and know when to dodge and take advantage of abilities to make it last.

And as much as it is a simple game and quite fun, it is not without a few drawbacks. At a certain stage all stages begin to resemble each other in terms of design, and there is not enough variety in environments. In addition, there is not really Development Characters and plot, which makes all Tesla inventions feel like just another power ups, and it's a pity that it feels like a serious missed when it comes to such colorful characters. 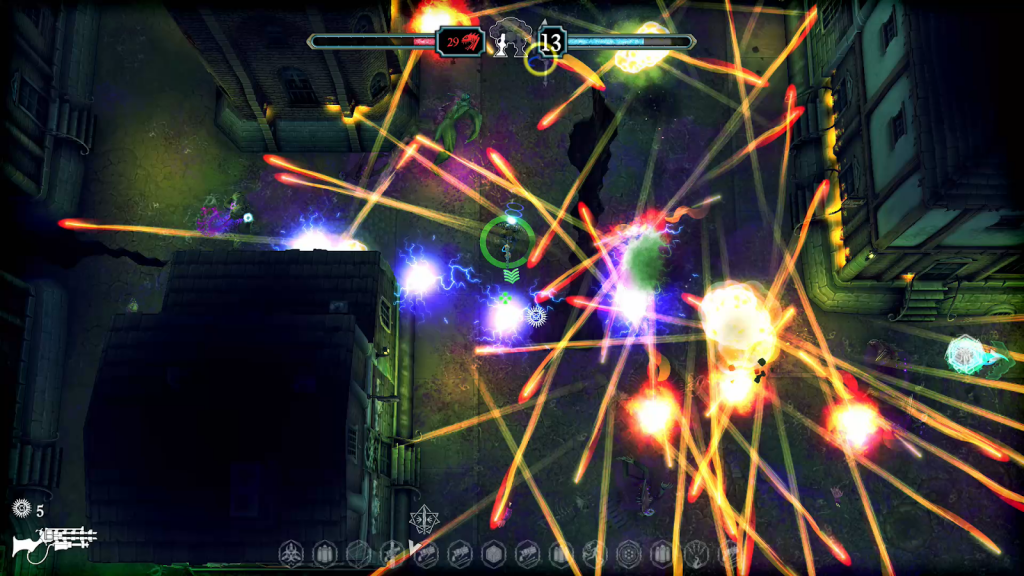 All in all, it's a fun and light game, one that comes to your mind when you don't have the power for something more serious.


Wait, there's more!
Join To the group of zon And you can receive exclusive updates on various offers on the net, share content that you find interesting, consult with members of the site, and more - Join now!
Tags
Steam 2018 GAMES
Share
Facebook Twitter LinkedIn WhatsApp Telegram